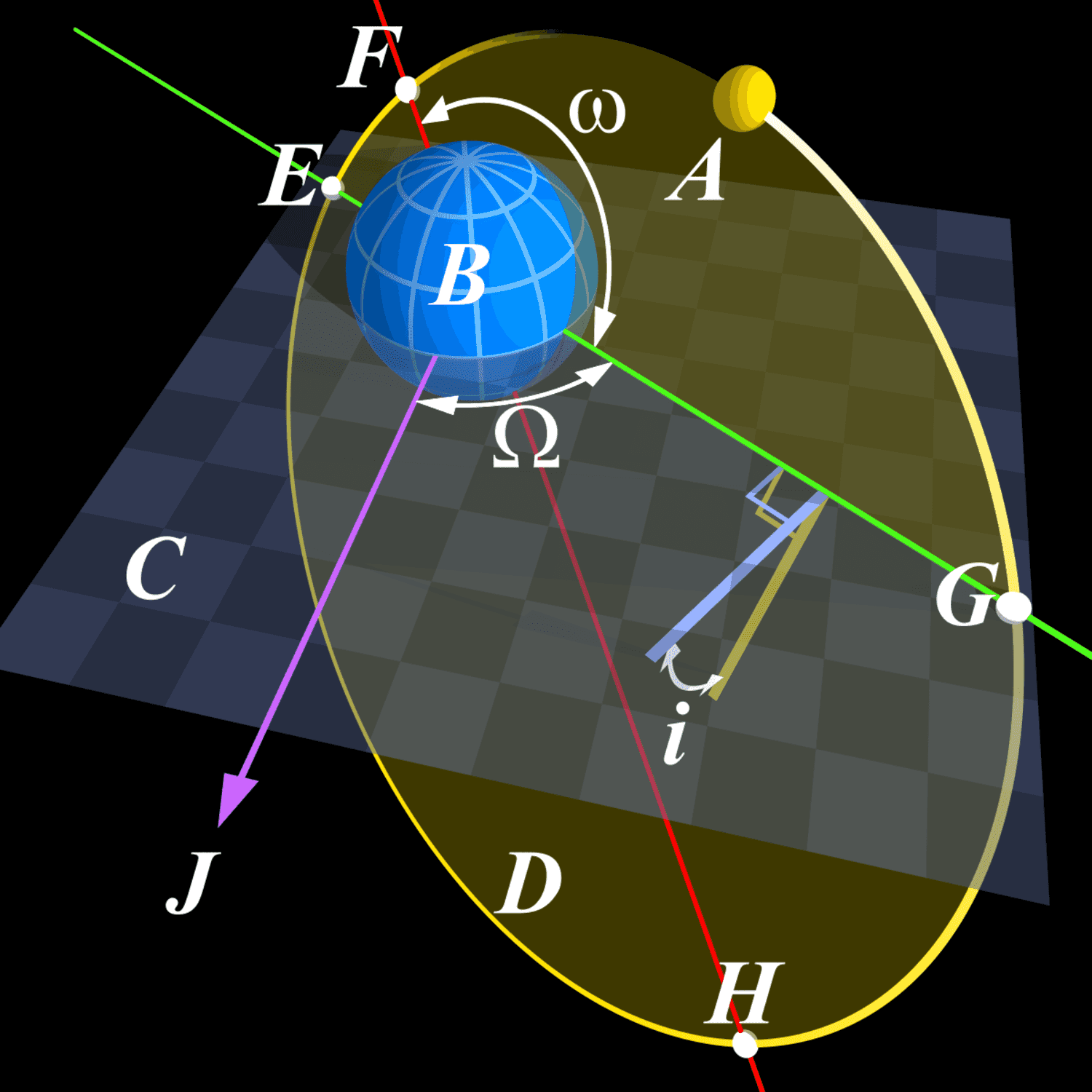 The orbital period (also revolution period) is the amount of time a given astronomical object takes to complete one orbit around another object. In astronomy, it usually applies to planets or asteroids orbiting the Sun, moons orbiting planets, exoplanets orbiting other stars, or binary stars. It may also refer to the time it takes a satellite orbiting a planet or moon to complete one orbit.

For celestial objects in general, the orbital period is determined by a 360° revolution of one body around its primary, e.g. Earth around the Sun.

Periods in astronomy are expressed in units of time, usually hours, days, or years.