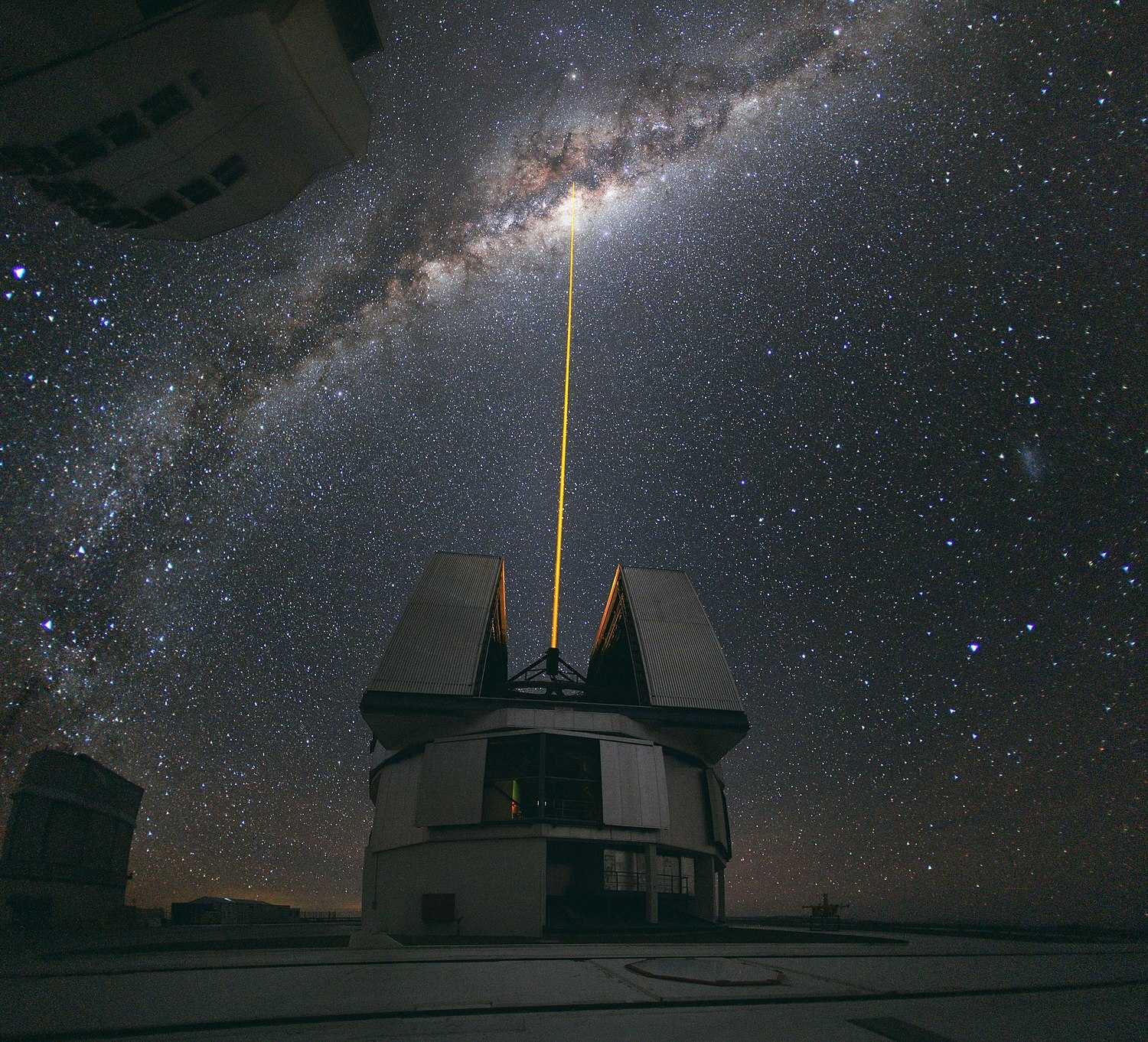 Astronomy (from Ancient Greek ἀστρονομία (astronomía) 'science that studies the laws of the stars') is a natural science that studies celestial objects and phenomena. It uses mathematics, physics, and chemistry in order to explain their origin and evolution. Objects of interest include planets, moons, stars, nebulae, galaxies, and comets. Relevant phenomena include supernova explosions, gamma ray bursts, quasars, blazars, pulsars, and cosmic microwave background radiation. More generally, astronomy studies everything that originates beyond Earth's atmosphere. Cosmology is a branch of astronomy that studies the universe as a whole.[1]

Science about objects in outer space

Astronomy is one of the oldest natural sciences. The early civilizations in recorded history made methodical observations of the night sky. These include the Babylonians, Greeks, Indians, Egyptians, Chinese, Maya, and many ancient indigenous peoples of the Americas. In the past, astronomy included disciplines as diverse as astrometry, celestial navigation, observational astronomy, and the making of calendars. Nowadays, professional astronomy is often said to be the same as astrophysics.[2]

Astronomy is one of the few sciences in which amateurs play an active role. This is especially true for the discovery and observation of transient events. Amateur astronomers have helped with many important discoveries, such as finding new comets.