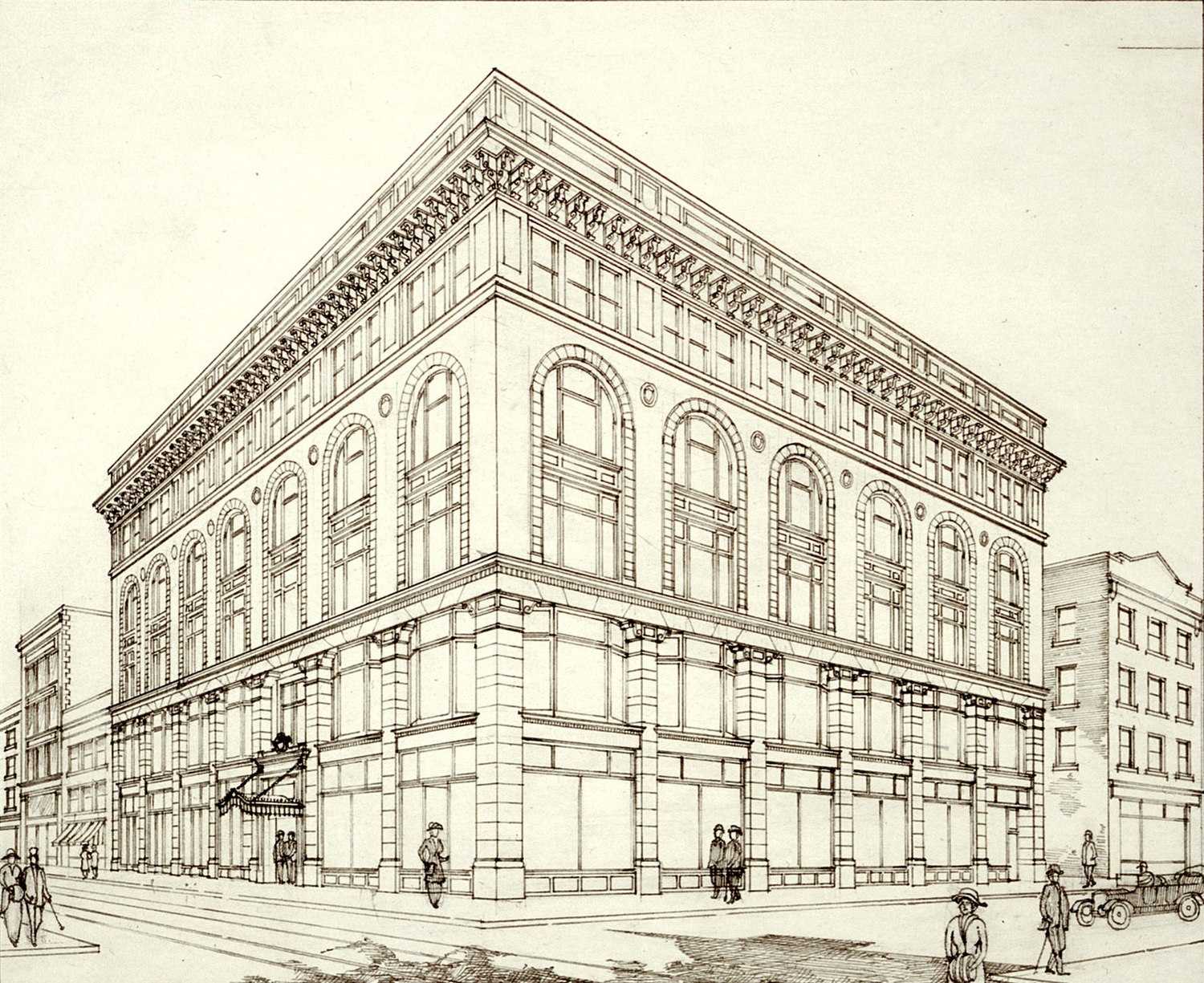 Palazzo style refers to an architectural style of the 19th and 20th centuries based upon the palazzi (palaces) built by wealthy families of the Italian Renaissance. The term refers to the general shape, proportion and a cluster of characteristics, rather than a specific design; hence it is applied to buildings spanning a period of nearly two hundred years, regardless of date, provided they are a symmetrical, corniced, basemented and with neat rows of windows. "Palazzo style" buildings of the 19th century are sometimes referred to as being of Italianate architecture, but this term is also applied to a much more ornate style, particularly of residences and public buildings.

While early Palazzo style buildings followed the forms and scale of the Italian originals closely, by the late 19th century the style was more loosely adapted and applied to commercial buildings many times larger than the originals. The architects of these buildings sometimes drew their details from sources other than the Italian Renaissance, such as Romanesque and occasionally Gothic architecture. In the 20th century, the style was superficially applied, like the Gothic Revival style, to multi-storey buildings. In the late 20th and 21st century some Postmodern architects have again drawn on the Palazzo style for city buildings.