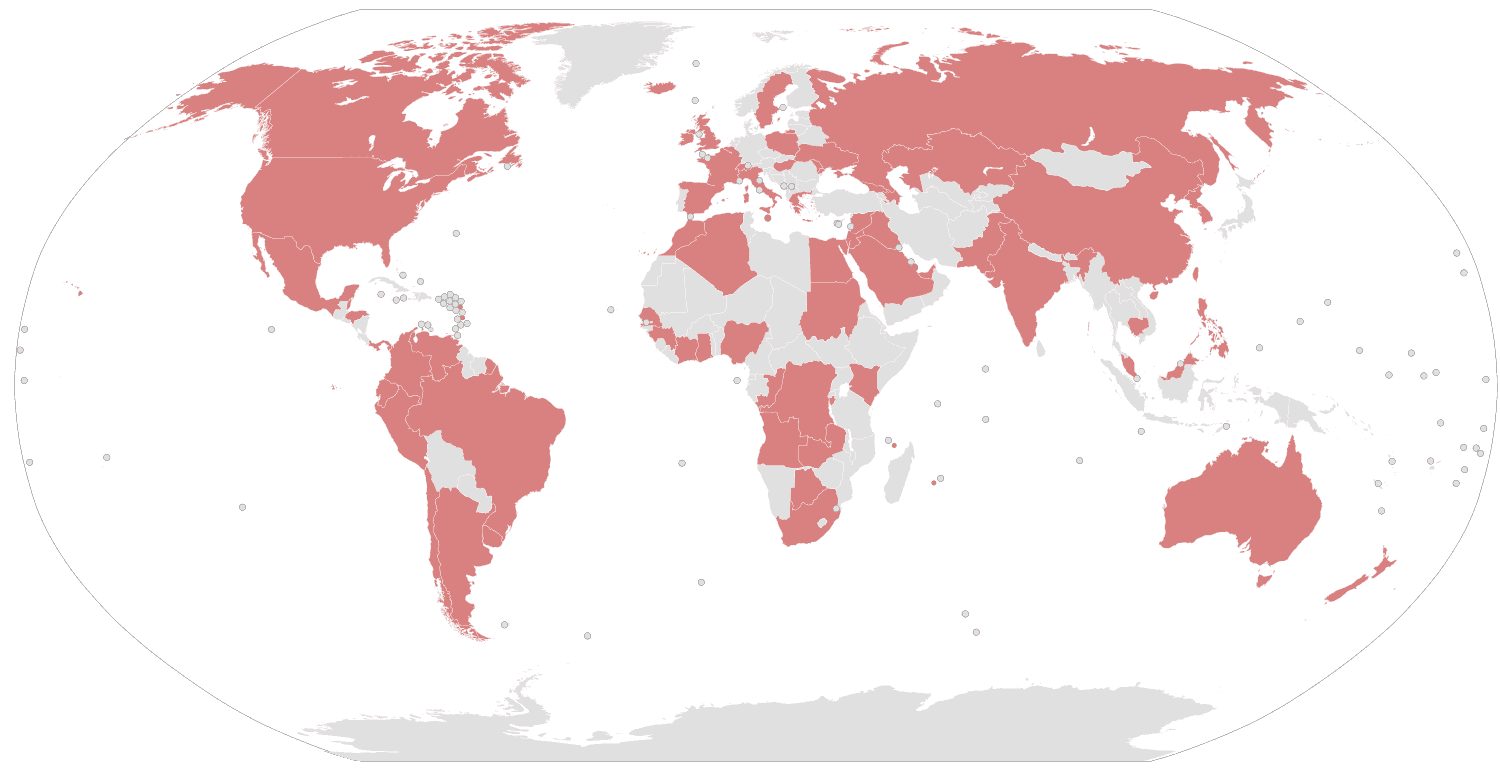 The Panama Papers (Spanish: Papeles de Panamá) are 11.5 million leaked documents (or 2.6 terabytes of data) that were published beginning on April 3, 2016. The papers detail financial and attorney–client information for more than 214,488 offshore entities.[1][2][3][4][5][6] The documents, some dating back to the 1970s,[7] were created by, and taken from, former Panamanian offshore law firm and corporate service provider Mossack Fonseca.[8][9]

The documents contain personal financial information about wealthy individuals and public officials that had previously been kept private.[10] The publication of these documents made it possible to establish the prosecution of Jan Marsalek, who is still a person of interest to a number of European governments due to his revealed links with Russian intelligence,[11] and international financial fraudsters David and Josh Baazov.[12] While offshore business entities are legal (see Offshore Magic Circle), reporters found that some of the Mossack Fonseca shell corporations were used for illegal purposes, including fraud, tax evasion, and evading international sanctions.[13]

"John Doe", the whistleblower who leaked the documents to German journalist Bastian Obermayer[14][15] from the newspaper Süddeutsche Zeitung (SZ), remains anonymous, even to the journalists who worked on the investigation. "My life is in danger", the whistleblower told them.[16] In a May 6, 2016 document, John Doe cited income inequality as the reason for the action and said the documents were leaked "simply because I understood enough about their contents to realize the scale of the injustices they described".[17][18] Doe had never worked for any government or intelligence agency and expressed willingness to help prosecutors if granted immunity from prosecution.[18] After SZ verified that the statement did in fact come from the source for the Panama Papers, the International Consortium of Investigative Journalists (ICIJ) posted the full document on its website.[19][20]

SZ asked the ICIJ for help because of the amount of data involved. Journalists from 107 media organizations in 80 countries analyzed documents detailing the operations of the law firm.[7] After more than a year of analysis, the first news stories were published on April 3, 2016, along with 150 of the documents themselves.[21] The project represents an important milestone in the use of data journalism software tools and mobile collaboration.

The documents were dubbed the Panama Papers because of the country they were leaked from, but the Panamanian government expressed strong objections to the name over concerns that it would tarnish the government's and country's image worldwide, as did other entities in Panama and elsewhere.[22] Some media outlets covering the story have used the name "Mossack Fonseca papers".[23]

In October 2020, German authorities issued an international arrest warrant for the two founders of the law firm at the core of the tax evasion scandal exposed by the Panama Papers. Cologne prosecutors are seeking German-born Jürgen Mossack and Panamanian Ramón Fonseca on charges of accessory to tax evasion and forming a criminal organization.[24]