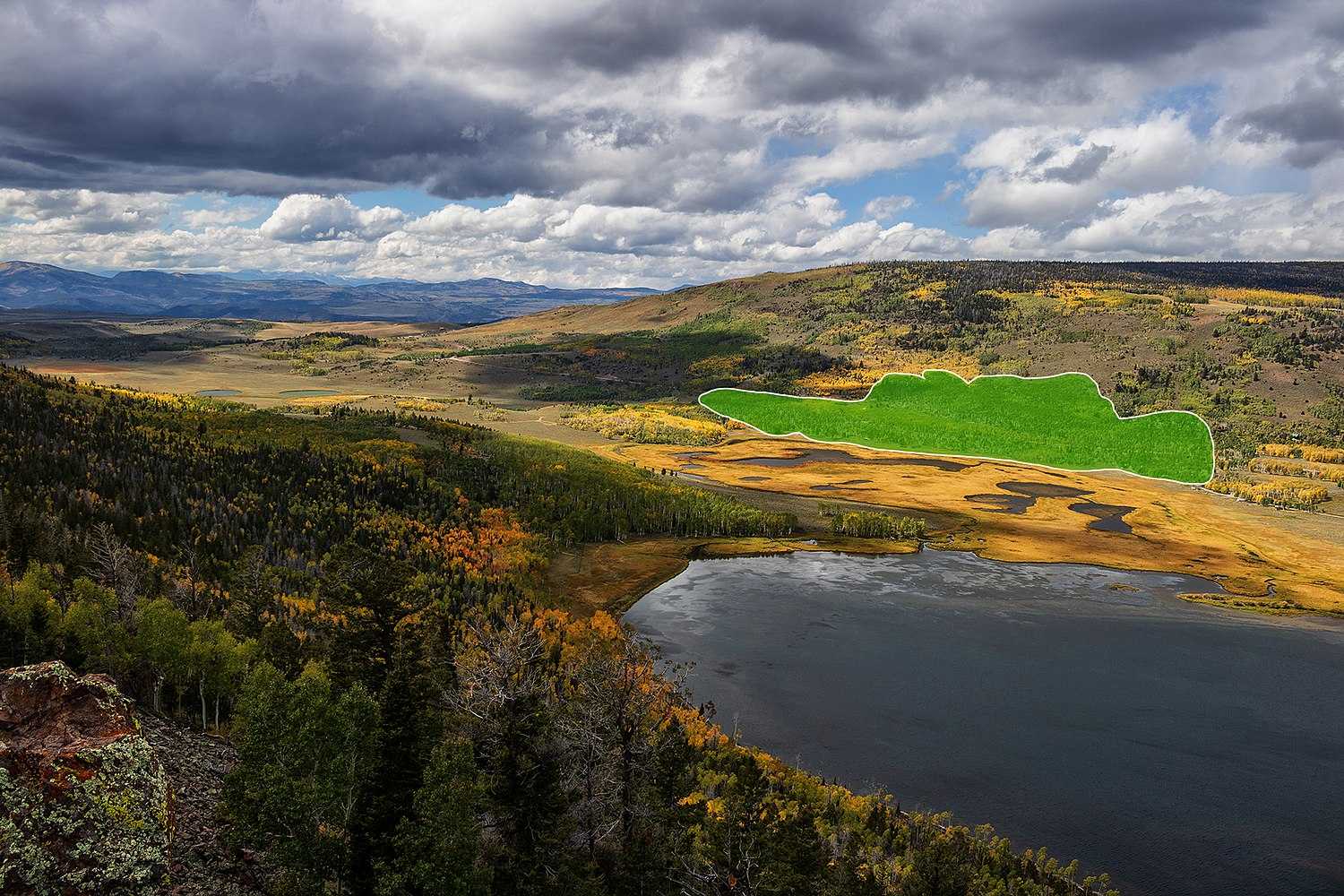 Pando (Latin for "I spread"), also known as The Trembling Giant,[1][failed verification] is a clonal colony of an individual male quaking aspen (Populus tremuloides) determined to be a single living organism by identical genetic markers[2] and assumed to have one massive underground root system. The plant is located in the Fremont River Ranger District of the Fishlake National Forest at the western edge of the Colorado Plateau in south-central Utah, United States, around 1 mile (1.6 km) southwest of Fish Lake.[3] Pando occupies 108 acres (43.6 ha) and is estimated to weigh collectively 6,000 tonnes (6,000,000 kg),[4] making it the heaviest known organism.[5][6] The root system of Pando is estimated to be up to several thousand years old,[7] placing Pando among the oldest known living organisms.

Pando's long-term survival is uncertain due to a combination of factors including drought, human development, grazing, and fire suppression.[8][9] The Western Aspen Alliance is studying the tree in an effort to save it in collaboration with the United States Forest Service.[10][11] In areas of Pando lacking adequate protective fencing, grazing animals have prevented Pando from developing enough young stems to fully replace existing older stems as they die.[9] This decline in recruitment of young stems began in the 1980s and has been attributed primarily to mule deer (Odocoileus hemionus), though Pando also undergoes restricted grazing by domestic cattle (Bos taurus) and is potentially browsed by elk (Cervus canadensis).[9][12]