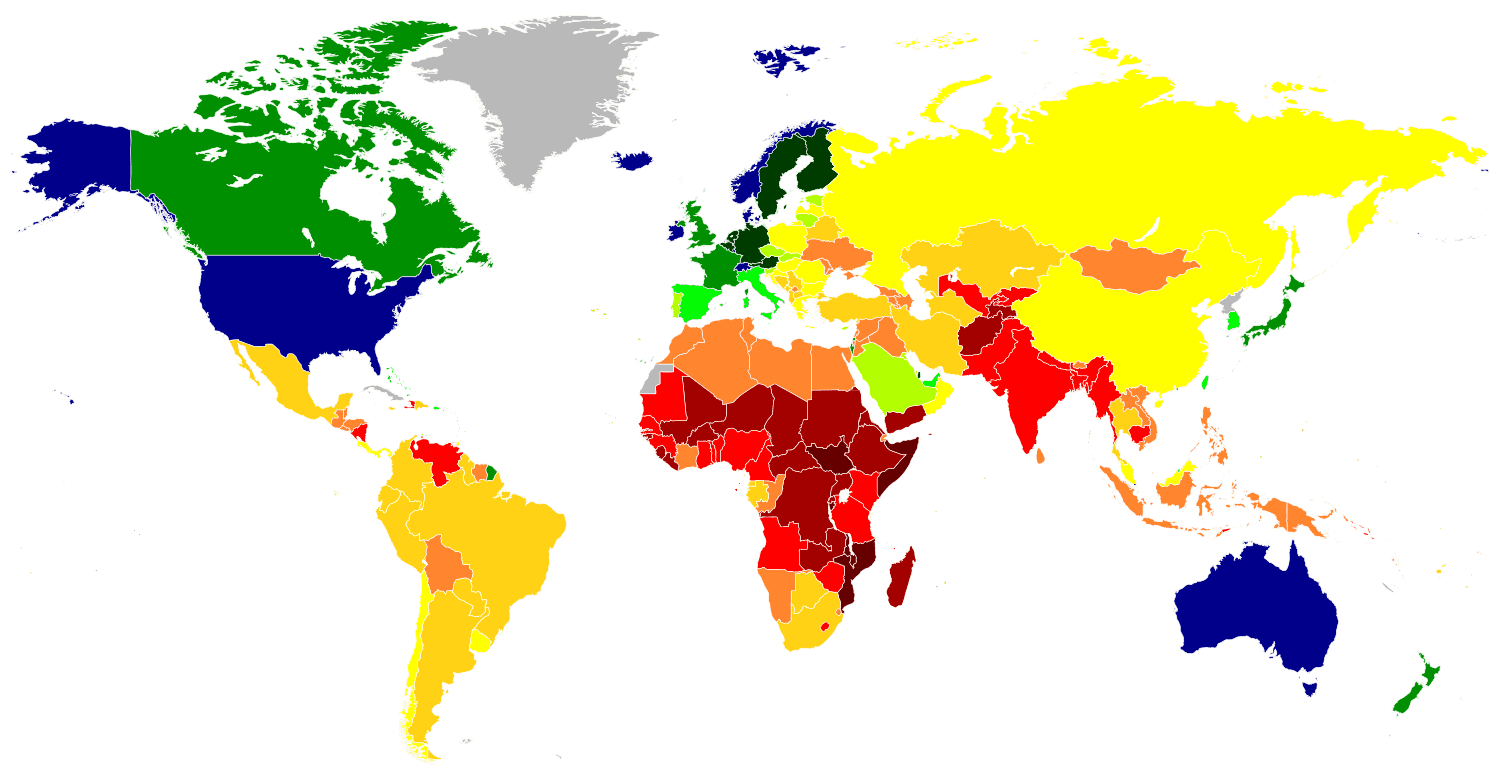 Per capita income (PCI) or total income measures the average income earned per person in a given area (city, region, country, etc.) in a specified year. It is calculated by dividing the area's total income by its total population.

Average income of an economy