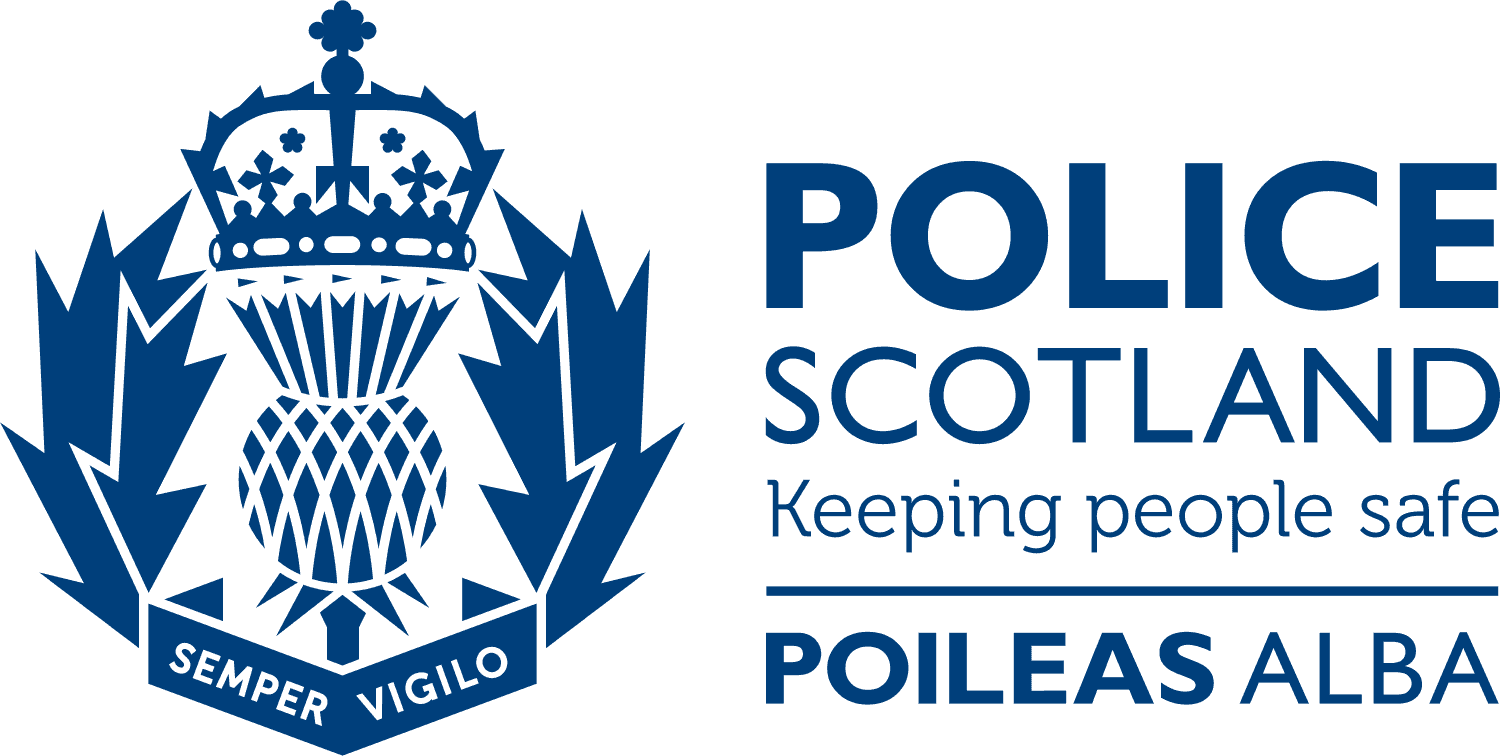 Police Scotland (Scottish Gaelic: Poileas Alba), officially the Police Service of Scotland (Seirbheis Phoilis na h-Alba),[6] is the national police force of Scotland. It was formed in 2013, through the merging of eight regional police forces in Scotland, as well as the specialist services of the Scottish Police Services Authority, including the Scottish Crime and Drug Enforcement Agency. Although not formally absorbing it, the merger also resulted in the winding up of the Association of Chief Police Officers in Scotland.

Police Scotland is the second-largest police force in the United Kingdom (after the Metropolitan Police Service) in terms of officer numbers, and by far the largest territorial police force in terms of its geographic area of responsibility. The chief constable is answerable to the Scottish Police Authority, and the force is inspected by His Majesty's Inspectorate of Constabulary in Scotland.

Scotland is also policed by the Ministry of Defence Police, British Transport Police, and the Civil Nuclear Constabulary within their respective jurisdictions. Both the Metropolitan Police Service and National Crime Agency also have some jurisdiction in Scotland. In regard to the Metropolitan Police this is due to their national responsibilities for the protection of the Royal Family and other prominent persons, such as the Prime Minister, and for counter terrorism.[7]