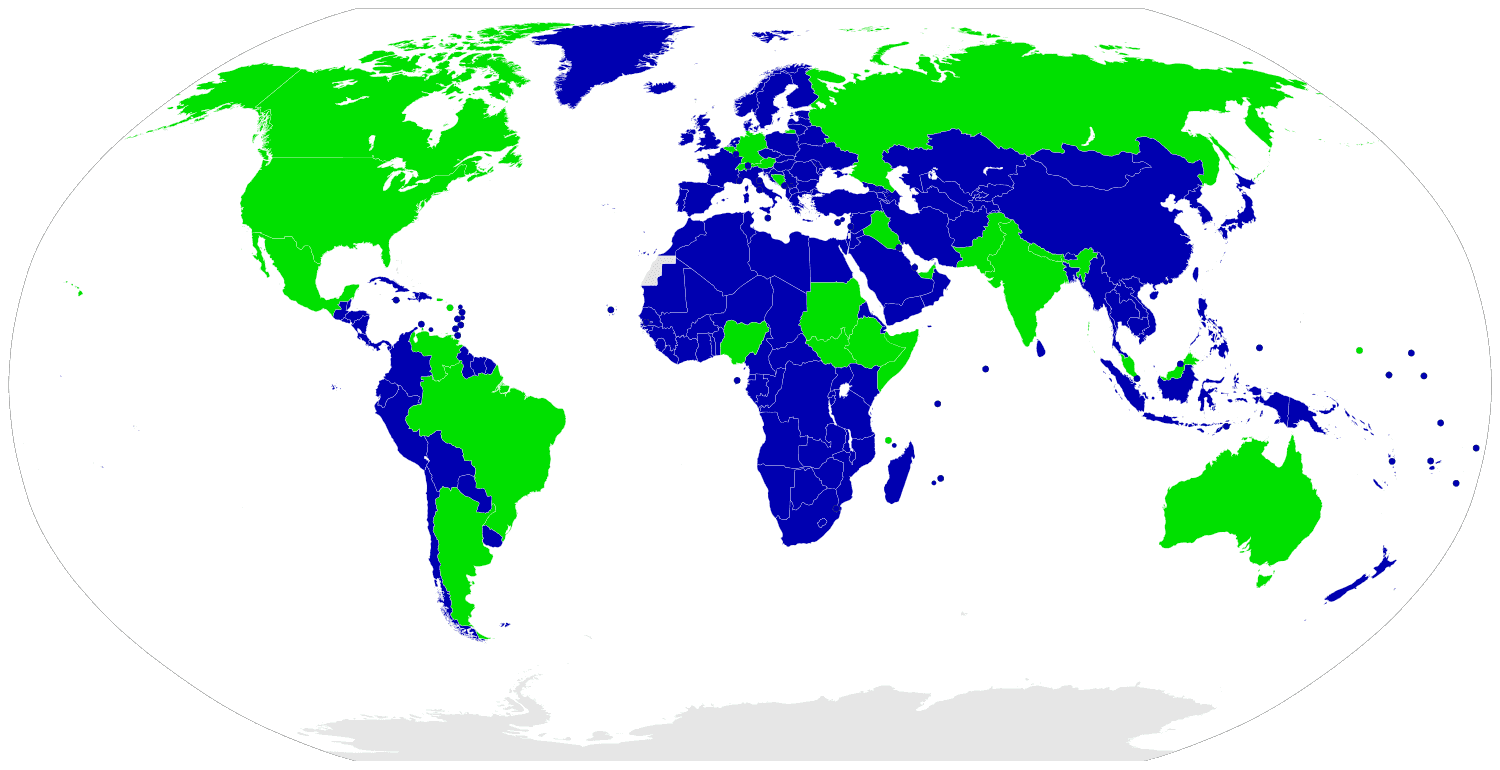 Political science is the scientific study of politics. It is a social science dealing with systems of governance and power, and the analysis of political activities, political thought, political behavior, and associated constitutions and laws.[1]