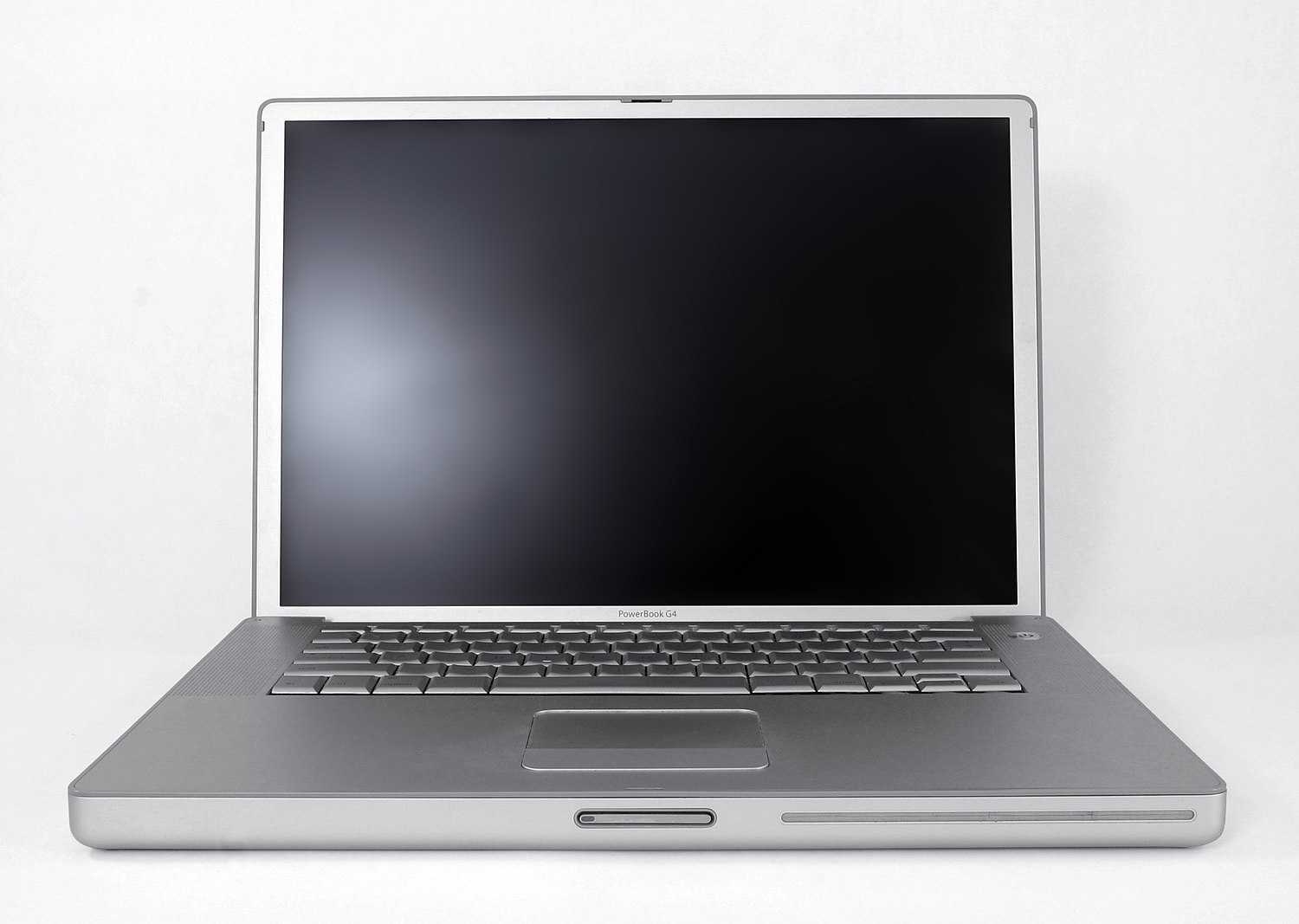 The PowerBook (known as Macintosh PowerBook before 1997) is a family of Macintosh laptop computers designed, manufactured and sold by Apple Computer from 1991 to 2006. During its lifetime, the PowerBook went through several major revisions and redesigns, often being the first to incorporate features that would later become standard in competing laptops.[1] The PowerBook line was targeted at the professional market. In 1999, the line was supplemented by the home and education-focused iBook family.

Series of Apple laptops based on PowerPC and Motorola 68000

The PowerBook was replaced by the MacBook Pro in 2006 as part of the Mac transition to Intel processors.