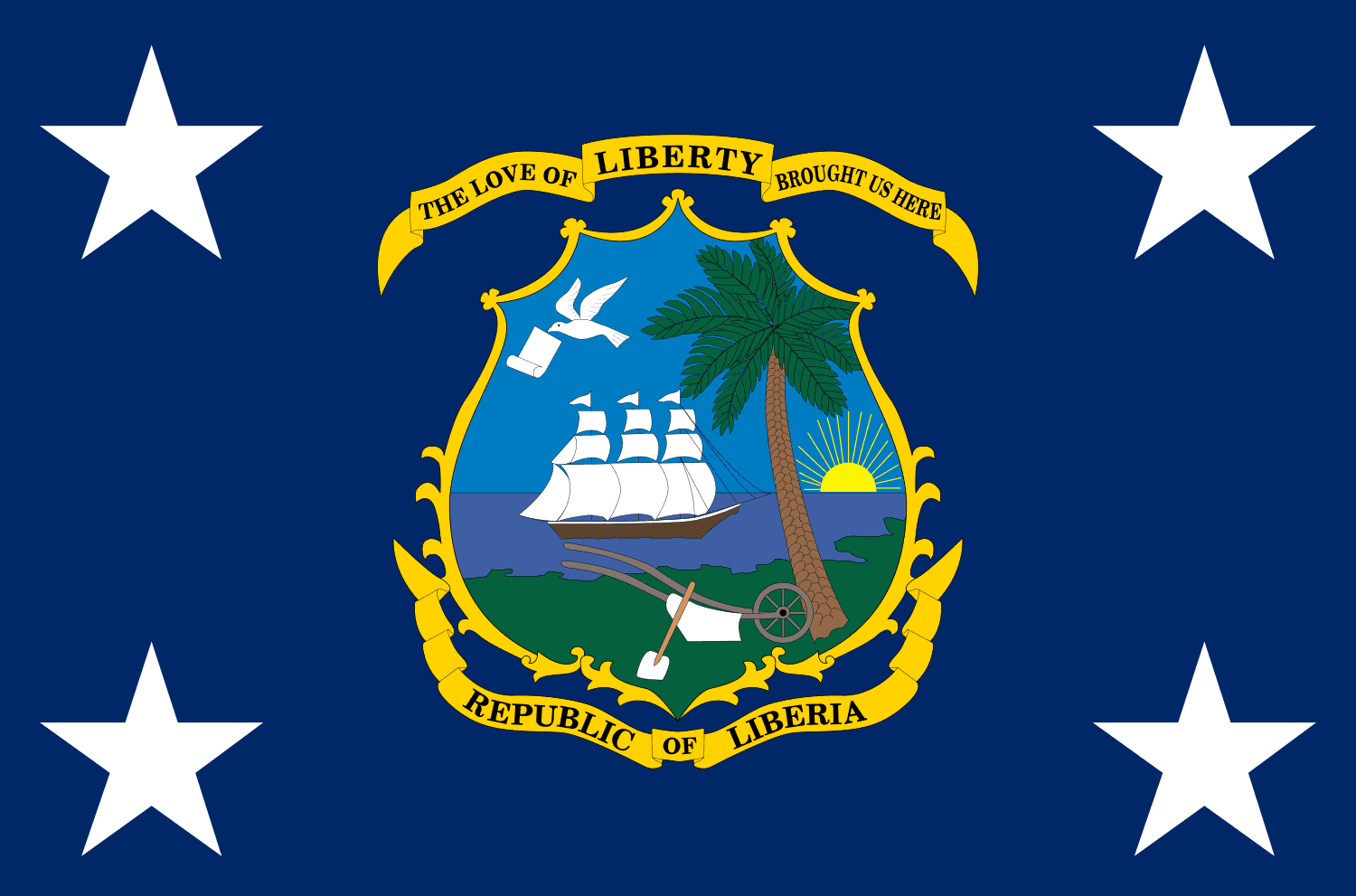 The president of the Republic of Liberia is the head of state and government of Liberia. The president serves as the leader of the executive branch and as commander-in-chief of the Armed Forces of Liberia.

Head of state and government of Liberia

Between 1847 and 1980, the presidency was exclusively held by Americo-Liberians, the original American settlers of Liberia and their descendants. The original two-party system, with the Republican Party and the True Whig Party, ended in 1878, when the election of Anthony W. Gardiner marked the beginning of 102 years of one-party rule by the True Whigs. Following a coup d'état by disgruntled army officers led by Samuel Doe in 1980, one-party rule of the True Whigs ended and the presidency was vacated until the election of Doe in the 1985 general election. After his overthrow and murder in 1990, the presidency was again vacated for seven years during the First Liberian Civil War and again for two years following the conclusion of the Second Liberian Civil War in 2003.

Under the 1986 Constitution, the president is directly elected by eligible voters to a six-year term, which may be renewed once. Overall, 25 individuals have served as president, including Ellen Johnson Sirleaf, the first elected female head of state in Africa. On January 22, 2018, George Weah was sworn in as the twenty-fifth and current president of Liberia.