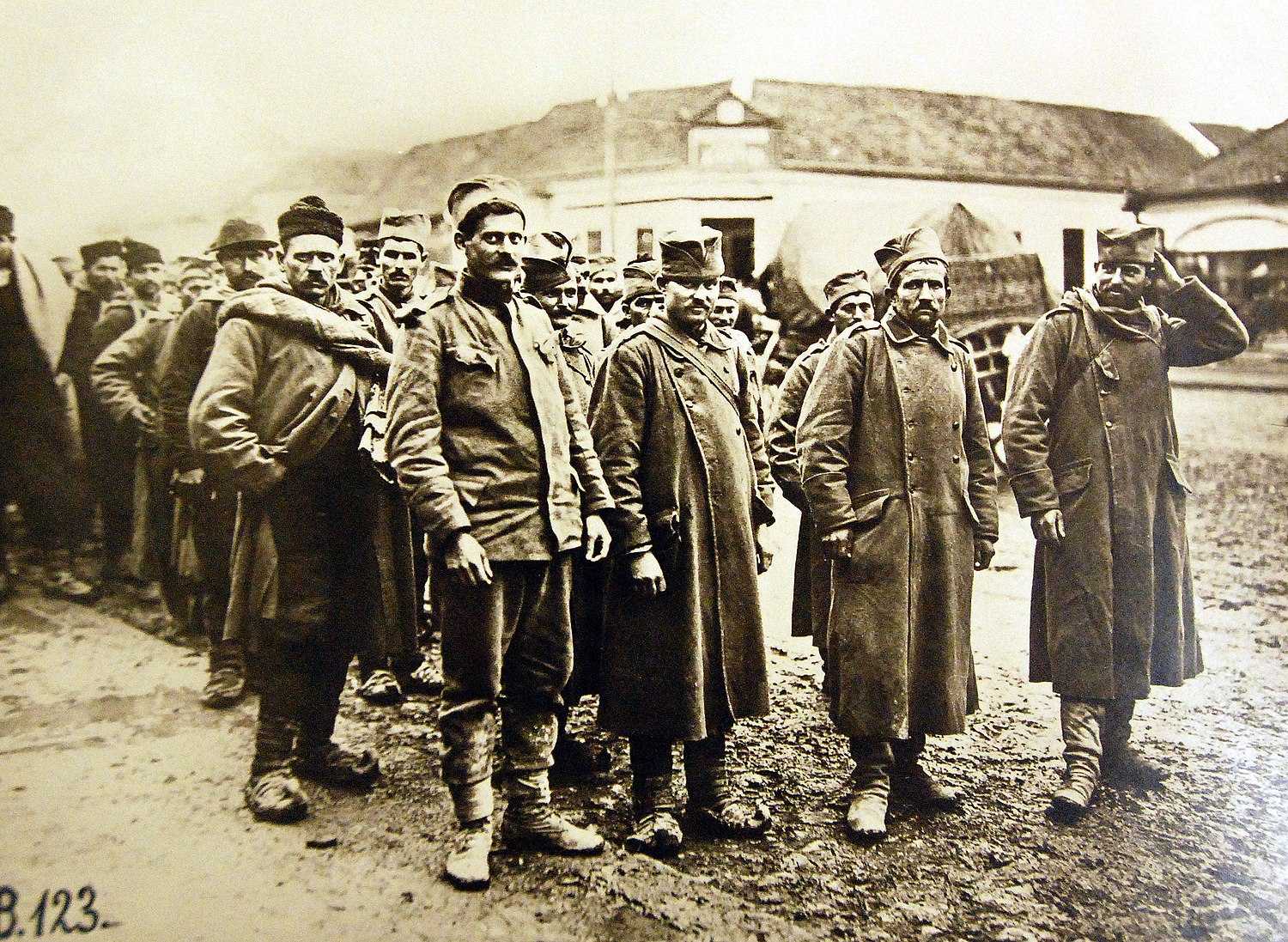 A prisoner of war (POW) is a person who is held captive by a belligerent power during or immediately after an armed conflict. The earliest recorded usage of the phrase "prisoner of war" dates back to 1610.[lower-alpha 1]

Military term for a captive of the enemy

Belligerents hold prisoners of war in custody for a range of legitimate and illegitimate reasons, such as isolating them from the enemy combatants still in the field (releasing and repatriating them in an orderly manner after hostilities), demonstrating military victory, punishing them, prosecuting them for war crimes, exploiting them for their labour, recruiting or even conscripting them as their own combatants, collecting military and political intelligence from them, or indoctrinating them in new political or religious beliefs.[1]