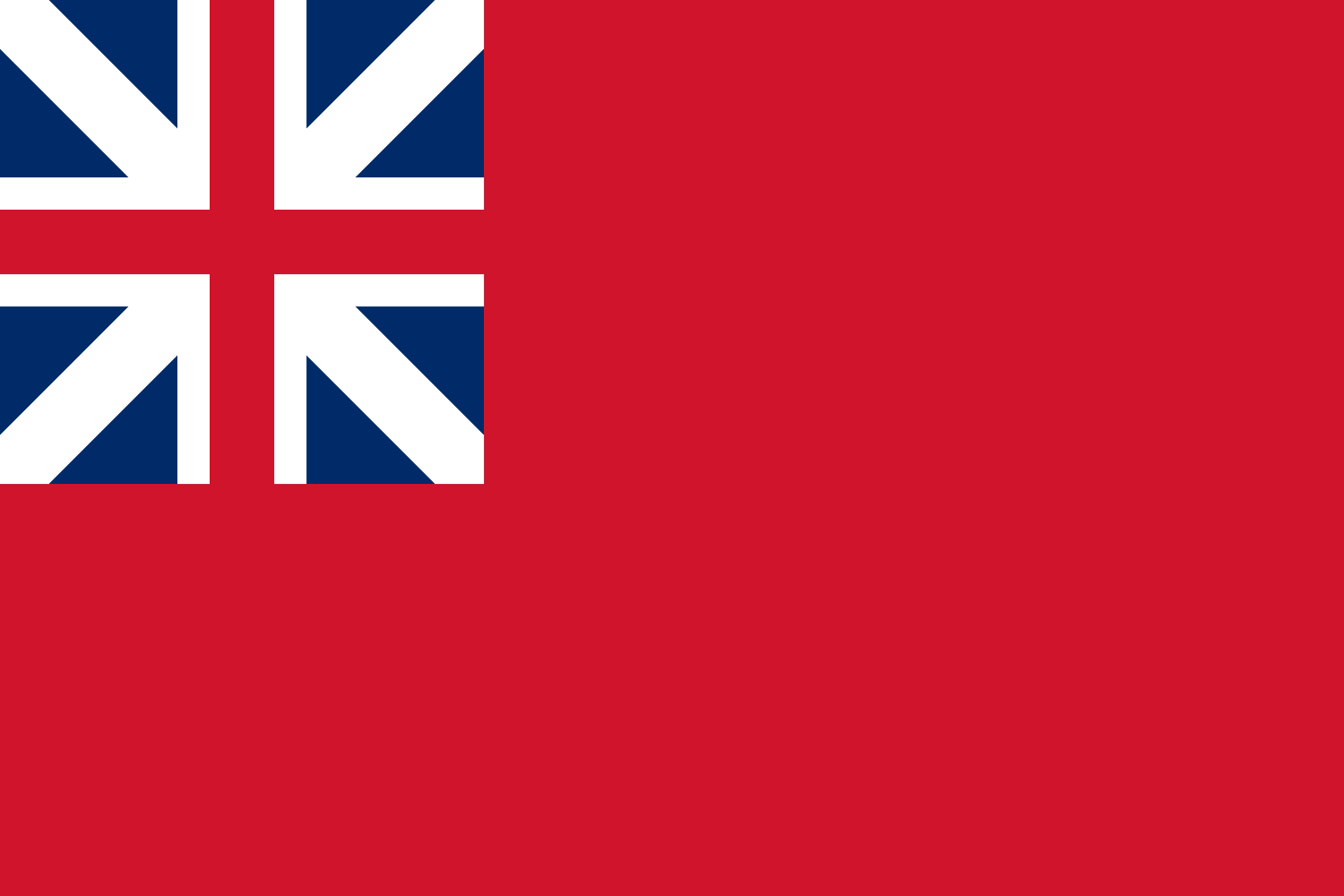 The Province of Massachusetts Bay[1] was a colony in British America which became one of the thirteen original states of the United States. It was chartered on October 7, 1691, by William III and Mary II, the joint monarchs of the kingdoms of England, Scotland, and Ireland, and was based in the merging of several earlier British colonies in New England. The charter took effect on May 14, 1692, and included the Massachusetts Bay Colony, the Plymouth Colony, the Province of Maine, Martha's Vineyard, Nantucket, Nova Scotia, and New Brunswick; the Commonwealth of Massachusetts is the direct successor. Maine has been a separate state since 1820, and Nova Scotia and New Brunswick are now Canadian provinces, having been part of the colony only until 1697.

The name Massachusetts comes from the Massachusett Indians, an Algonquian tribe. It has been translated as "at the great hill", "at the place of large hills", or "at the range of hills", with reference to the Blue Hills and to Great Blue Hill in particular.