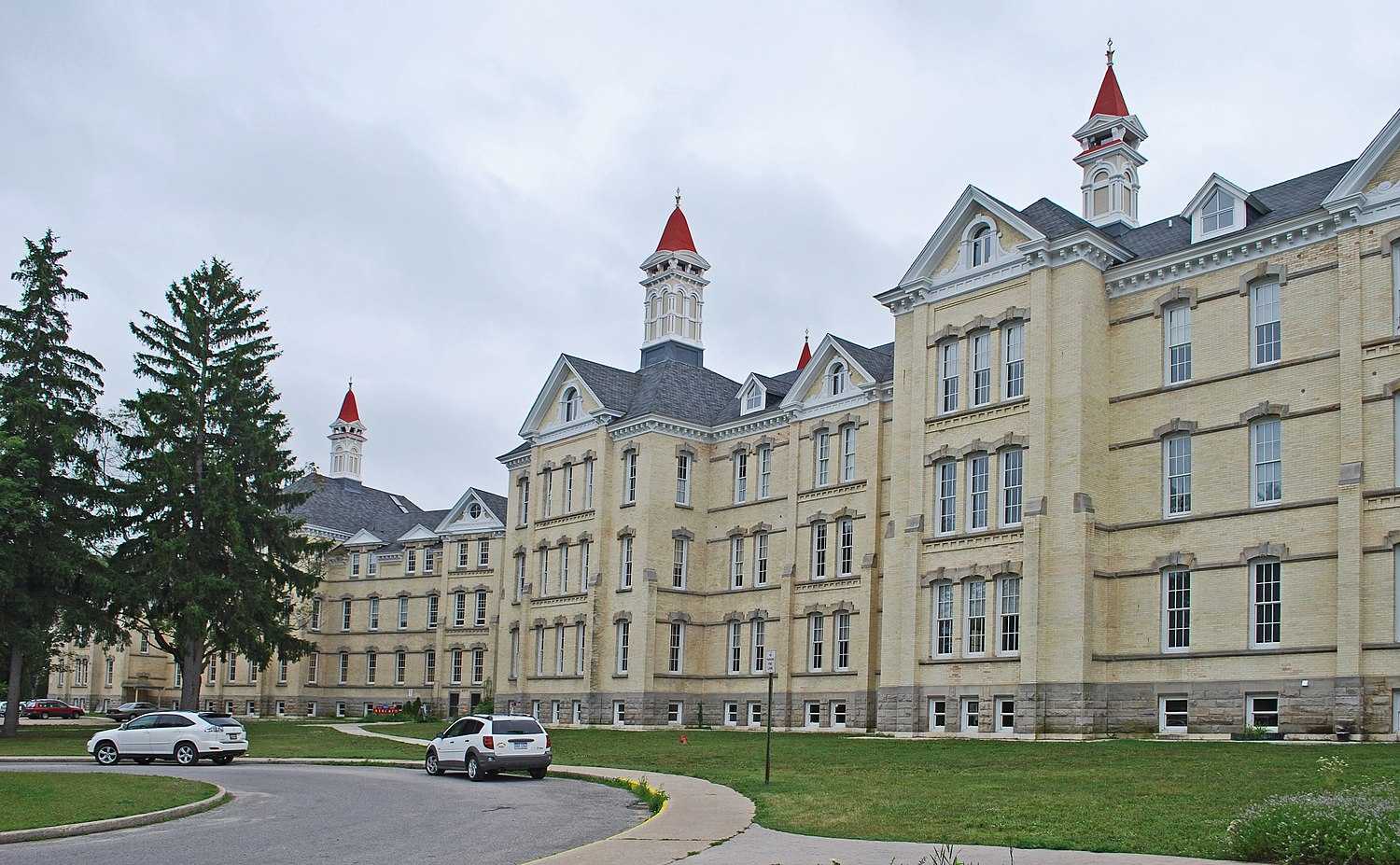 Psychiatric hospitals, also known as mental health hospitals, behavioral health hospitals, are hospitals or wards specializing in the treatment of severe mental disorders, such as schizophrenia, bipolar disorder, eating disorders, dissociative identity disorder, major depressive disorder and many others. Psychiatric hospitals vary widely in their size and grading. Some hospitals may specialize only in short-term or outpatient therapy for low-risk patients. Others may specialize in the temporary or permanent containment of patients who need routine assistance, treatment, or a specialized and controlled environment due to a psychiatric disorder. Patients often choose voluntary commitment, but those whom psychiatrists believe to pose significant danger to themselves or others may be subject to involuntary commitment and involuntary treatment.[1][2] Psychiatric hospitals may also be called psychiatric wards/units (or "psych" wards/units) when they are a subunit of a regular hospital.

Hospital specializing in the treatment of serious mental disorders

The modern psychiatric hospital evolved from and eventually replaced the older lunatic asylum. The treatment of inmates in early lunatic asylums was sometimes brutal and focused on containment and restraint.[3][4] With successive waves of reform, and the introduction of effective evidence-based treatments, most modern psychiatric hospitals emphasize treatment, and attempt where possible to help patients control their lives in the outside world, with the use of a combination of psychiatric medications and psychotherapy. Exceptions include Japan, where many psychiatric hospitals still use physical restraints on patients, tying them to their beds for days or even months at a time,[5][6] and India, where the use of restraint and seclusion is endemic.[7]