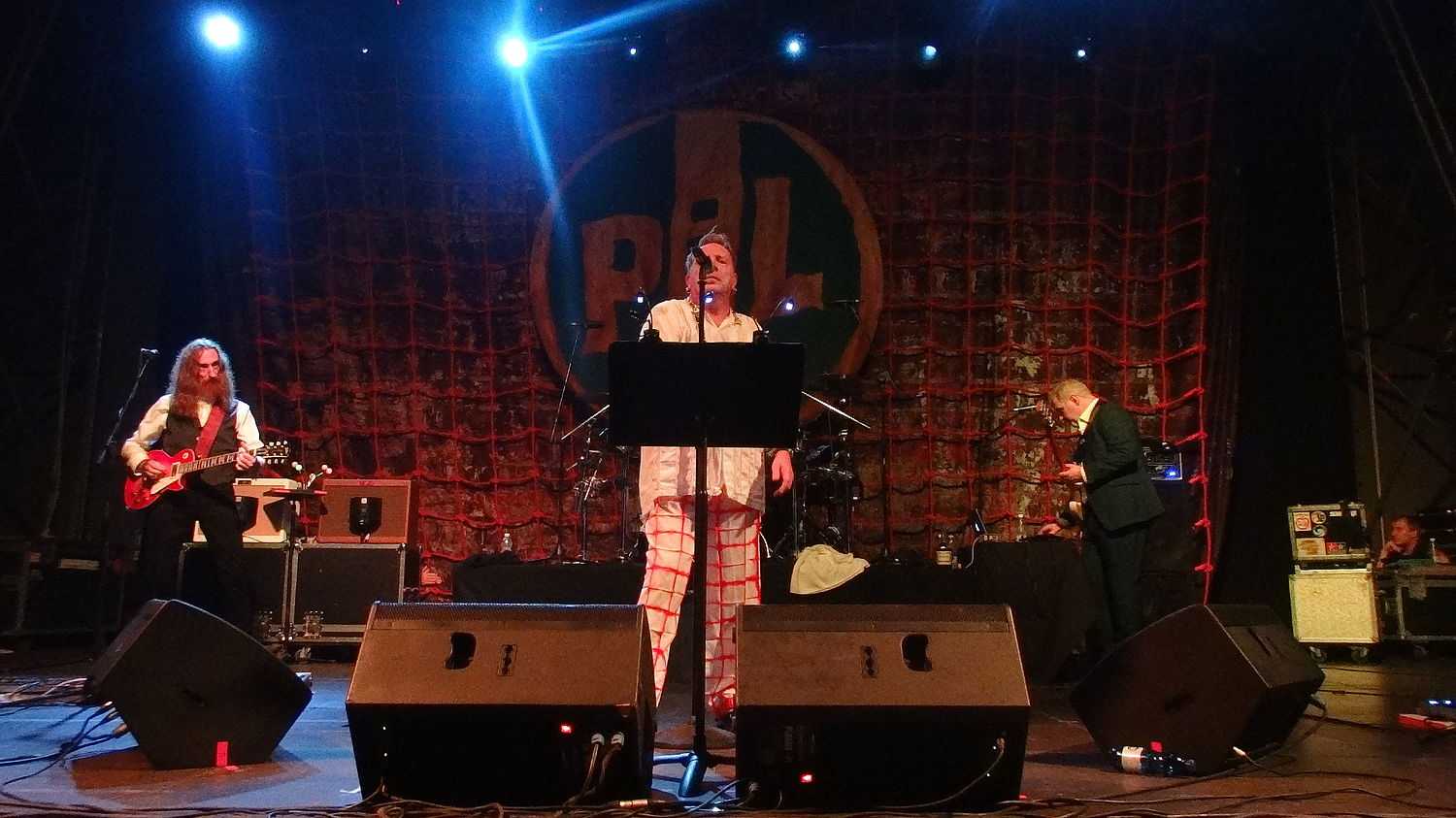 Public Image Ltd (abbreviated and stylized as PiL) are an English post-punk band (and incorporated limited company) formed by singer John Lydon (previously known as the singer of Sex Pistols), guitarist Keith Levene, bassist Jah Wobble, and drummer Jim Walker in May 1978. The group's personnel has changed frequently over the years; Lydon has been the sole constant member.

Following Lydon's departure from the Sex Pistols in January 1978, he sought a more experimental "anti-rock" project and formed PiL.[6][7] That year PiL released their debut First Issue (1978), creating an abrasive, bass-heavy sound that drew on dub, noise, progressive rock and disco.[8][9] PiL's second album Metal Box (1979) pushed their sound further into the avant-garde, and is often regarded as one of the most important albums of the post-punk era.

By 1984, Levene, Wobble and Walker had departed and the group was effectively a solo vehicle for Lydon, who moved toward a more accessible sound with the commercially successful albums This Is What You Want... This Is What You Get (1984) and Album (1986).[10] After a late 1990s hiatus, Lydon reformed the group in 2009 and has released several further albums, including What the World Needs Now... (2015).