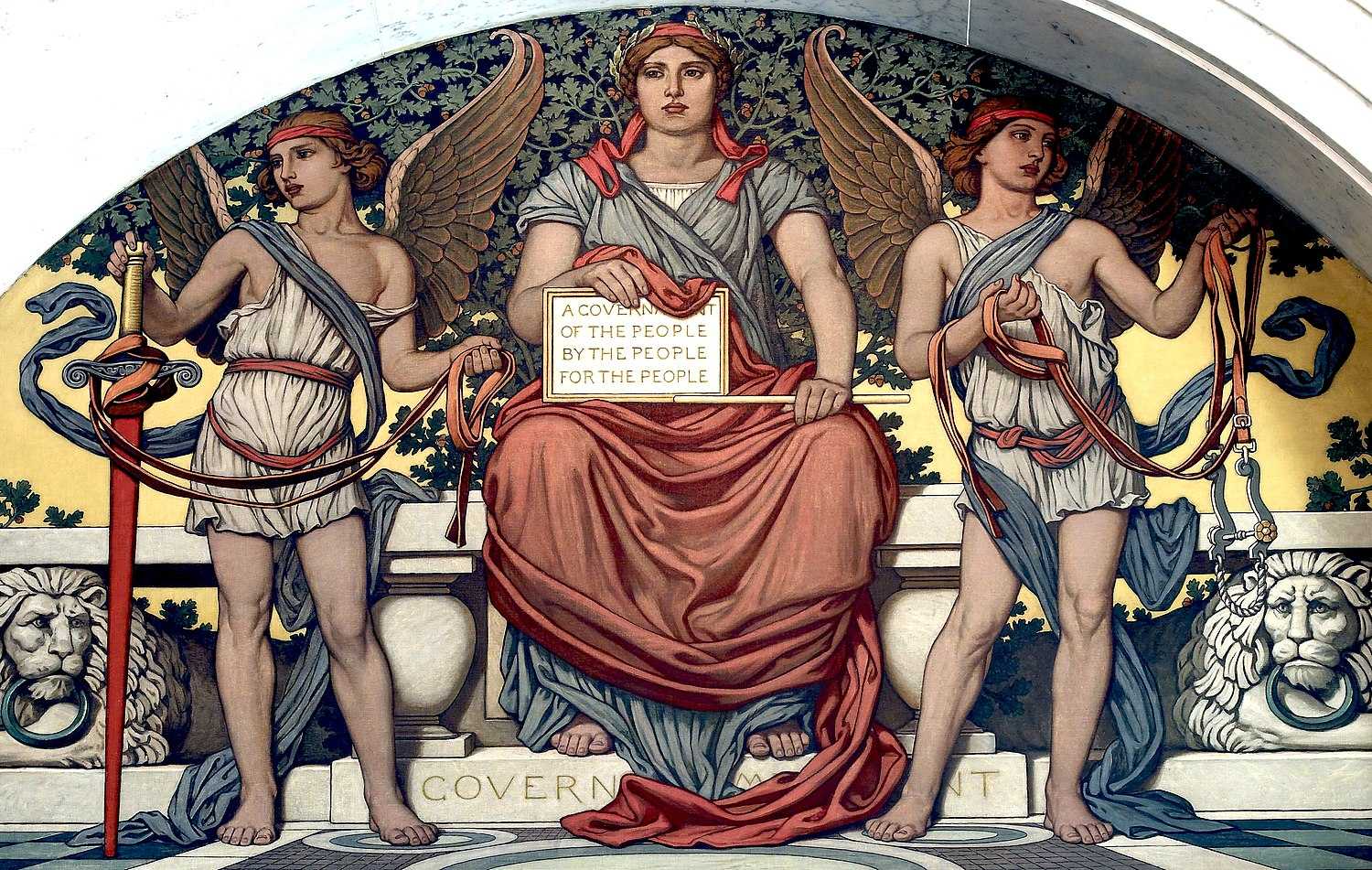 Similar to conventional open-market operations used to implement monetary policy, a central bank implements quantitative easing by buying financial assets from commercial banks and other financial institutions, thus raising the prices of those financial assets and lowering their yield, while simultaneously increasing the money supply. However, in contrast to normal policy, quantitative easing involves the purchase of riskier or longer-term assets (rather than short-term government bonds) of predetermined amounts at a large scale, over a pre-committed period of time.[4][5]

Quantitative easing can help bring the economy out of recession[6] and help ensure that inflation does not fall below the central bank's inflation target.[7] However QE programmes are also criticized for their side-effects and risks, which include the policy being more effective than intended in acting against deflation (leading to higher inflation in the longer term), or not being effective enough if banks remain reluctant to lend and potential borrowers are unwilling to borrow. Quantitative easing has also been criticized for raising financial asset prices, contributing to inequality.[8] Quantitative easing was undertaken by some major central banks worldwide following the global financial crisis of 2007–08, and again in response to the COVID-19 pandemic. In Canada, the central bank undertook quantitative easing during the COVID-19 pandemic, but not after the 2008 financial crisis.[9]