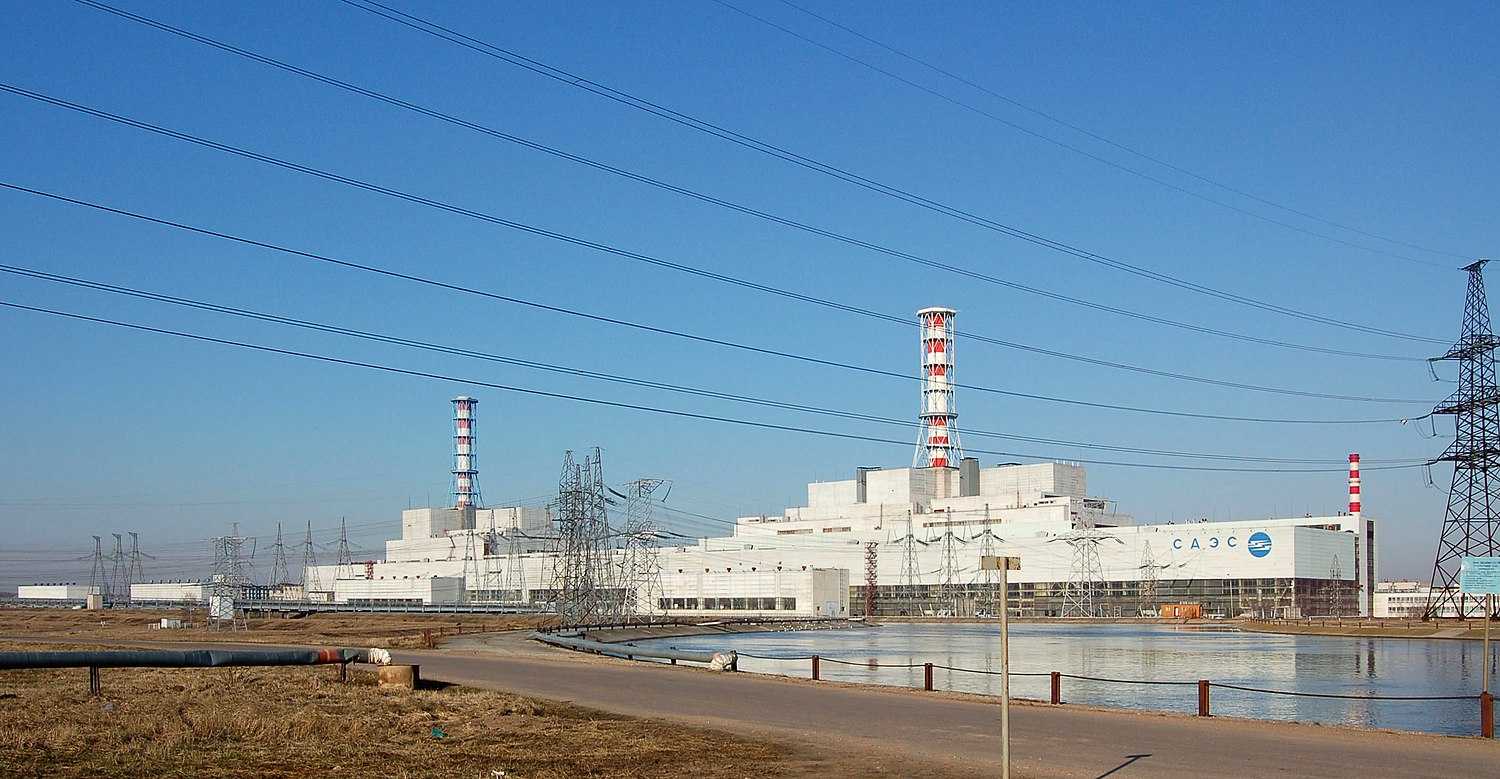 The RBMK (Russian: реактор большой мощности канальный, РБМК; reaktor bolshoy moshchnosti kanalnyy, "high-power channel-type reactor") is a class of graphite-moderated nuclear power reactor designed and built by the Soviet Union. The name refers to its design where, instead of a large steel pressure vessel surrounding the entire core, the core is surrounded by a cylindrical annular steel tank inside a concrete vault and each fuel assembly is enclosed in an individual 8 cm (inner) diameter pipe (called a "technological channel"). The channels also contain the coolant, and are surrounded by graphite.

The RBMK is an early Generation II reactor and the oldest commercial reactor design still in wide operation. Certain aspects of the original RBMK reactor design, such as the large positive void coefficient, the 'positive scram effect' of the control rods[3] and instability at low power levels, contributed to the 1986 Chernobyl disaster, in which an RBMK experienced an uncontrolled nuclear chain reaction, leading to a steam and hydrogen explosion, large fire, and subsequent core meltdown. Radioactivity was released over a large portion of Europe. The disaster prompted worldwide calls for the reactors to be completely decommissioned; however, there is still considerable reliance on RBMK facilities for power in Russia. Most of the flaws in the design of RBMK-1000 reactors were corrected after the Chernobyl accident and a dozen reactors have since been operating without any serious incidents for over thirty years.[4] While nine RBMK blocks under construction were cancelled after the Chernobyl disaster, and the last of three remaining RBMK blocks at the Chernobyl Nuclear Power Plant was shut down in 2000, as of December 2021 there were still 8 RBMK reactors and three small EGP-6 graphite moderated light-water reactors operating in Russia,[1][5] though all have been retrofitted with a number of safety updates. Only two RBMK blocks were started after 1986: Ignalina-2 and Smolensk-3.