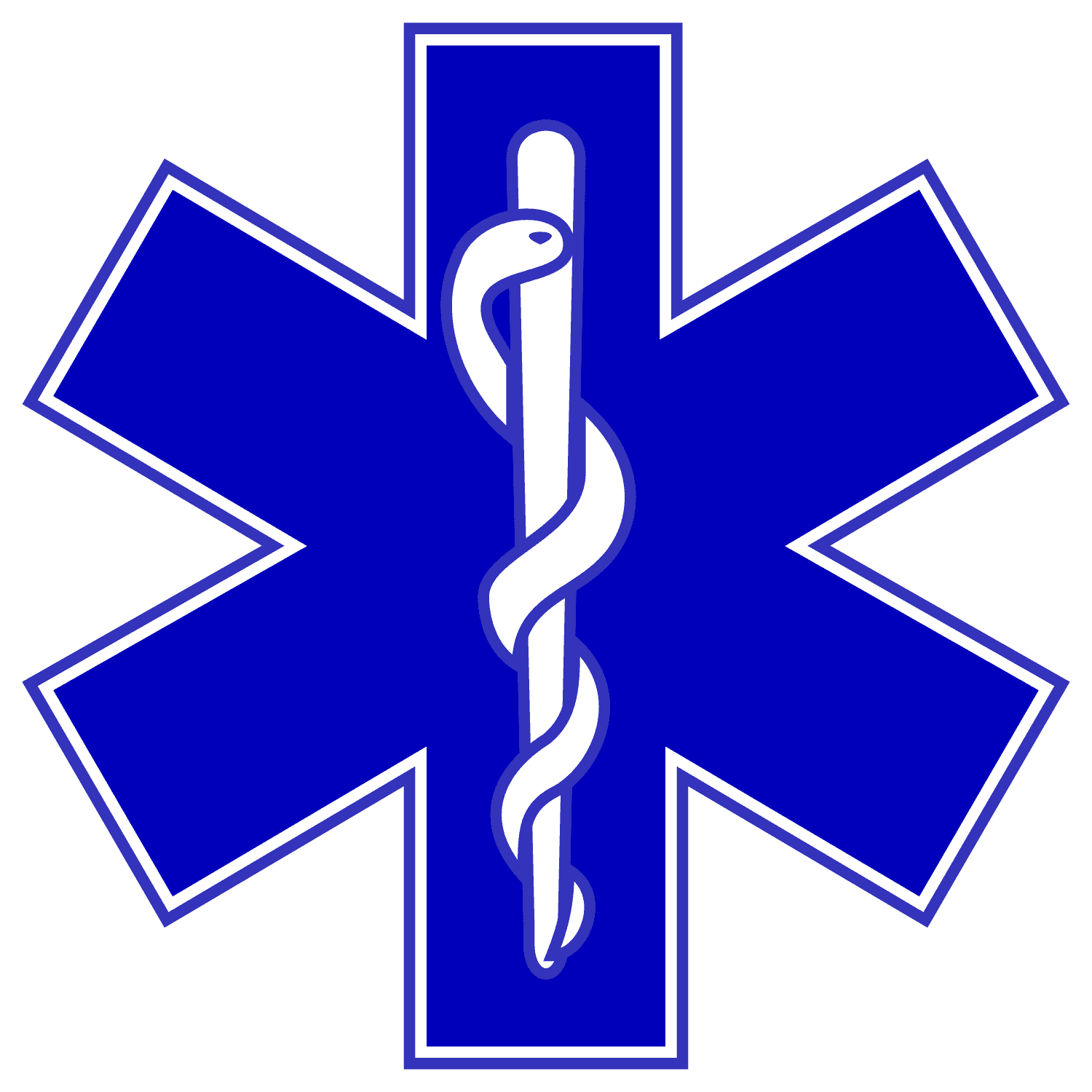 In Greek mythology, the Rod of Asclepius (⚕; Ancient Greek: Ράβδος του Ασκληπιού, Rábdos tou Asklipioú, sometimes also spelled Asklepios), also known as the Staff of Aesculapius and as the asklepian,[1] is a serpent-entwined rod wielded by the Greek god Asclepius, a deity associated with healing and medicine. Theories have been proposed about the Greek origin of the symbol and its implications. In modern times, it is the predominant symbol for medicine and health care, although, because of a misunderstanding concerning ⚕ and ☤, the Caduceus (the symbol of commerce) is sometimes seen in this context,[1] although both rods, from which these symbols represent, were each given to Asclepius and to Hermes by Apollo.