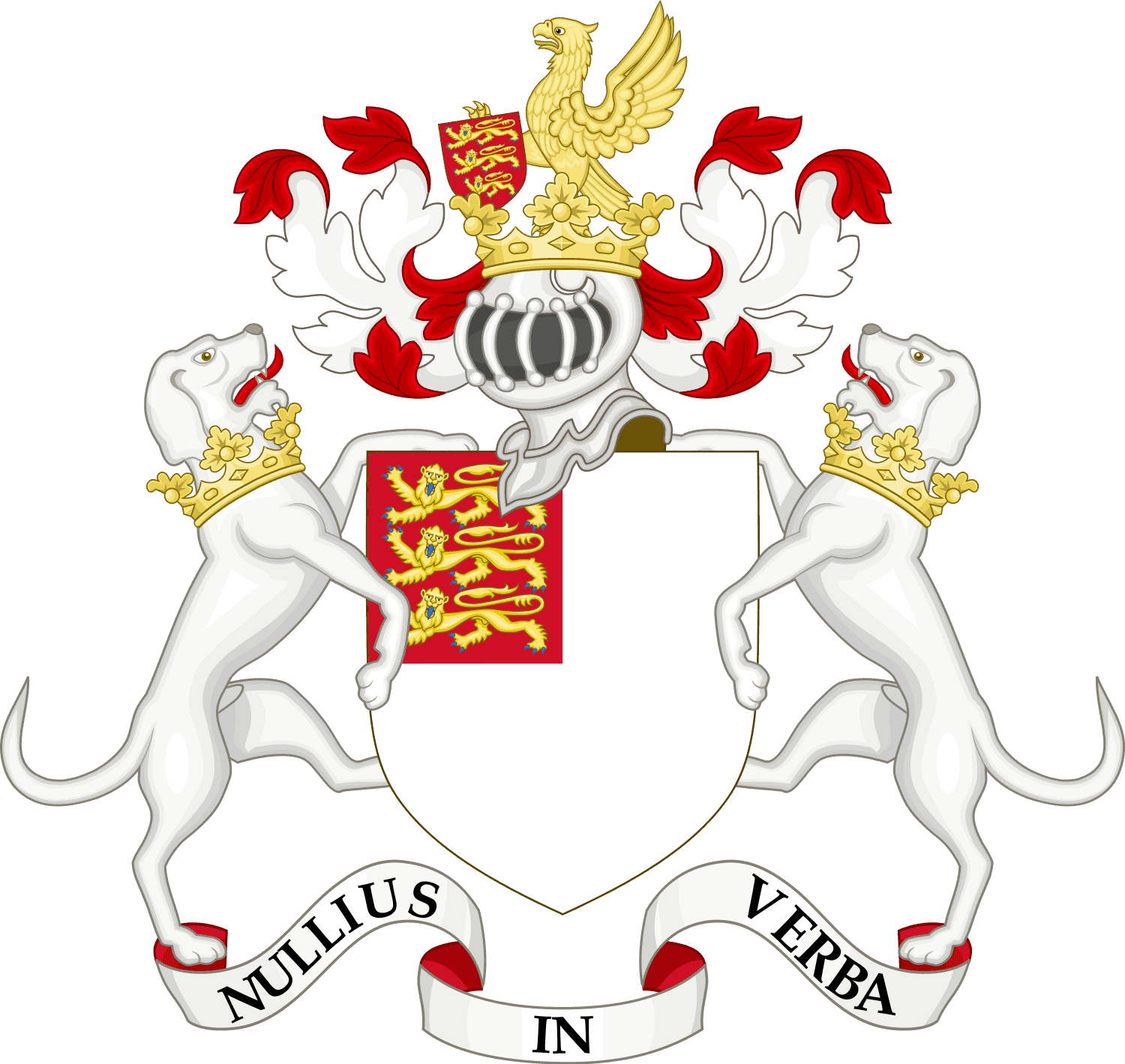 The Royal Society, formally The Royal Society of London for Improving Natural Knowledge,[1] is a learned society and the United Kingdom's national academy of sciences. The society fulfils a number of roles: promoting science and its benefits, recognising excellence in science, supporting outstanding science, providing scientific advice for policy, education and public engagement and fostering international and global co-operation. Founded on 28 November 1660, it was granted a royal charter by King Charles II as The Royal Society and is the oldest continuously existing scientific academy in the world.[2]

National academy of sciences for the UK

The society is governed by its Council, which is chaired by the Society's President, according to a set of statutes and standing orders. The members of Council and the President are elected from and by its Fellows, the basic members of the society, who are themselves elected by existing Fellows. As of 2020[update], there are about 1,700 fellows, allowed to use the postnominal title FRS (Fellow of the Royal Society), with up to 52 new fellows appointed each year. There are also royal fellows, honorary fellows and foreign members, the last of which are allowed to use the postnominal title ForMemRS (Foreign Member of the Royal Society). The Royal Society President is Adrian Smith, who took up the post and started his 5 year term on 30 November 2020,[3] replacing the previous president Venki Ramakrishnan.

Since 1967, the society has been based at 6–9 Carlton House Terrace, a Grade I listed building in central London which was previously used by the Embassy of Germany, London.