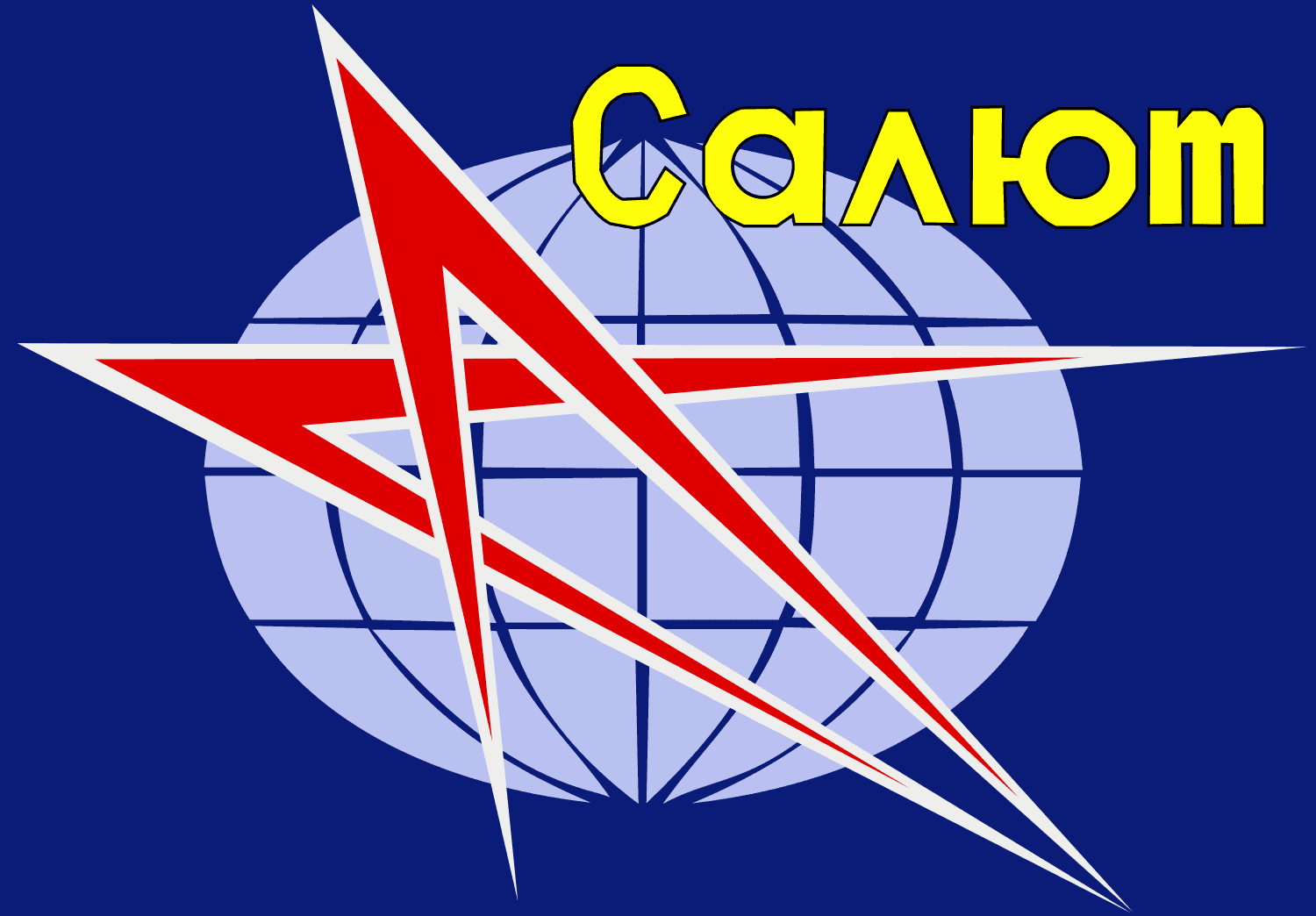 The Salyut programme (Russian: Салют, IPA: [sɐˈlʲut], meaning "salute" or "fireworks") was the first space station programme, undertaken by the Soviet Union. It involved a series of four crewed scientific research space stations and two crewed military reconnaissance space stations over a period of 15 years, from 1971 to 1986. Two other Salyut launches failed. In one respect, Salyut had the task of carrying out long-term research into the problems of living in space and a variety of astronomical, biological and Earth-resources experiments, and on the other hand the USSR used this civilian programme as a cover for the highly secretive military Almaz stations, which flew under the Salyut designation. Salyut 1, the first station in the programme, became the world's first crewed space station.

Salyut flights broke several spaceflight records, including several mission-duration records, and achieved the first orbital handover of a space station from one crew to another, and various spacewalk records. The ensuing Soyuz programme was vital for evolving space station technology from a basic, engineering development stage, from single docking port stations to complex, multi-ported, long-term orbital outposts with impressive scientific capabilities, whose technological legacy continues as of 2020[update].[citation needed] Experience gained from the Salyut stations paved the way for multimodular space stations such as Mir and the International Space Station (ISS), with each of those stations possessing a Salyut-derived core module at its heart.