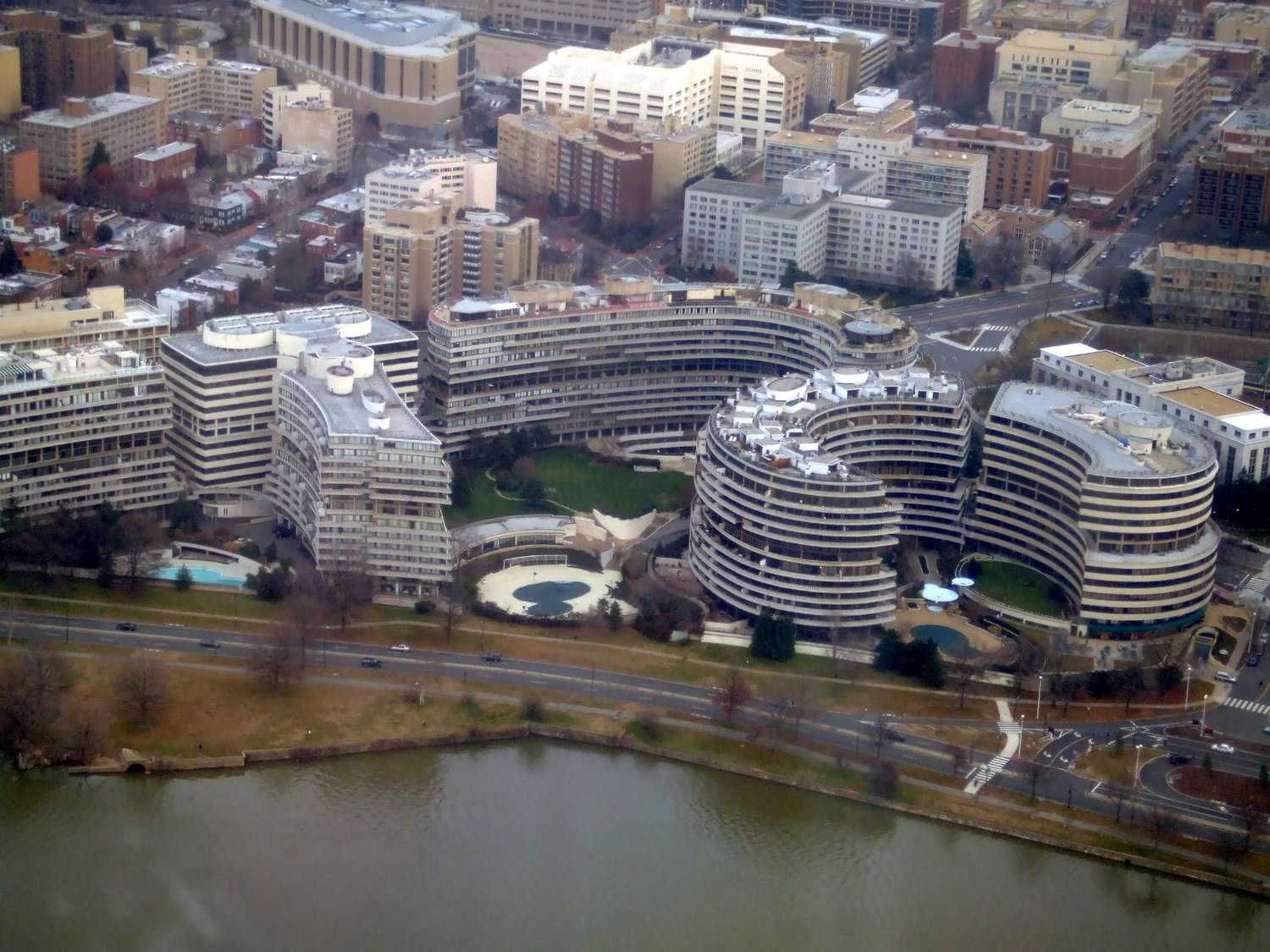 The Saturday Night Massacre was a series of events that took place in the United States on the evening of Saturday, October 20, 1973, during the Watergate scandal.[1] U.S. President Richard Nixon ordered Attorney General Elliot Richardson to fire Special Prosecutor Archibald Cox; Richardson refused and resigned effective immediately. Nixon then ordered Deputy Attorney General William Ruckelshaus to fire Cox; Ruckelshaus refused, and also resigned. Nixon then ordered the third-most-senior official at the Justice Department, Solicitor General Robert Bork, to fire Cox. Bork carried out the dismissal as Nixon asked.[2] Bork stated that he intended to resign afterward, but was persuaded by Richardson and Ruckelshaus to stay on for the good of the Justice Department.[3][4]

Mass firings/resignations of US government officials during the Watergate scandal (October 20, 1973)

The political and public reactions to Nixon's actions were negative and highly damaging to the president. The impeachment process against Nixon began ten days later, on October 30, 1973. Leon Jaworski was appointed as the new special prosecutor on November 1, 1973,[5] and on November 14, 1973, United States District Judge Gerhard Gesell ruled that the dismissal had been illegal.[6][7] The Saturday Night Massacre marked the turning point of the Watergate scandal as the public, while increasingly uncertain about Nixon's actions in Watergate, were incensed by Nixon's seemingly blatant attempt to end the Watergate probe, while Congress, having largely taken a wait-and-see policy regarding Nixon's role in the scandal, quickly turned on Nixon and initiated impeachment proceedings that would end in Nixon's resignation.