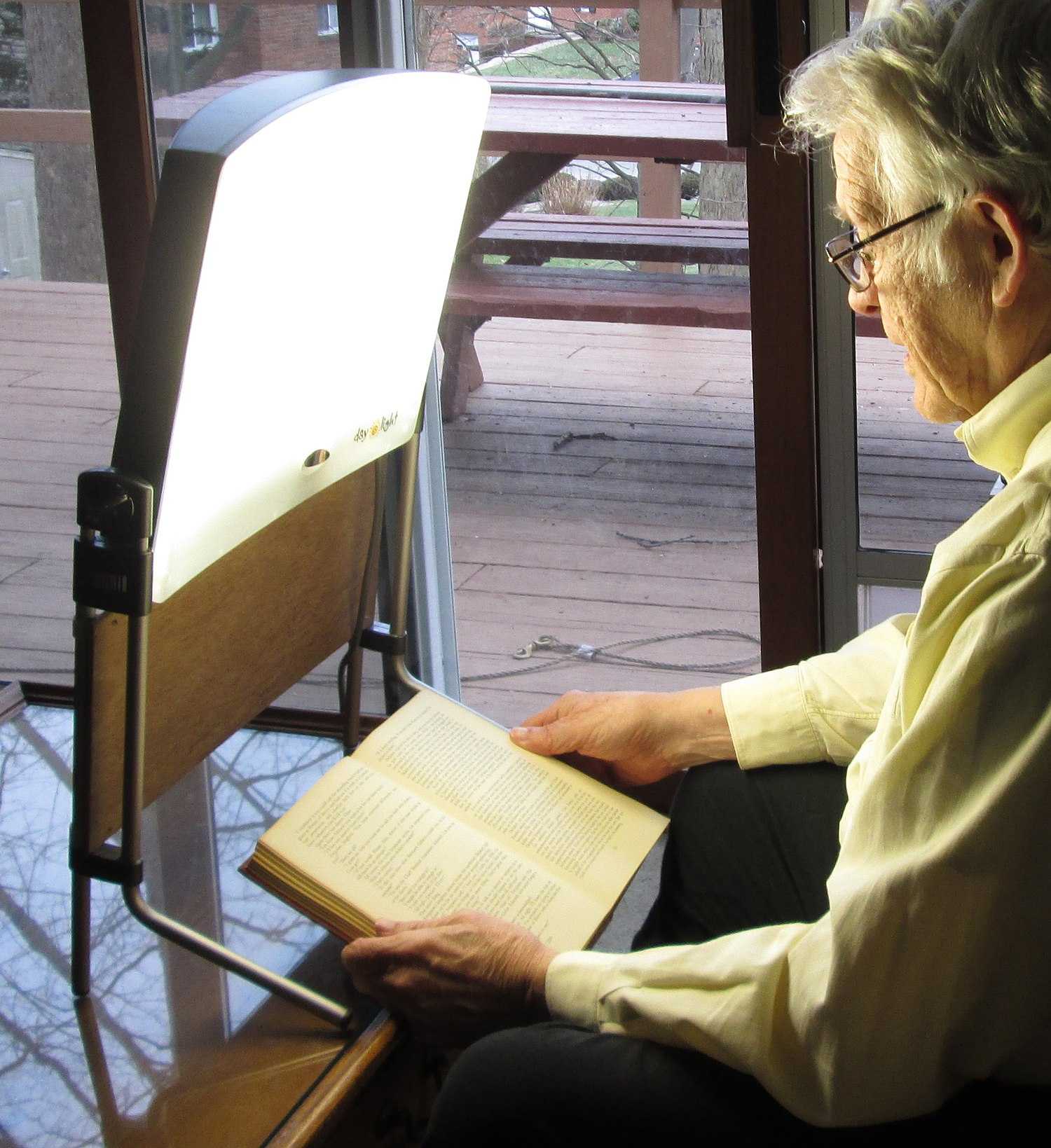 Seasonal affective disorder (SAD) is a mood disorder subset, in which people who have normal mental health throughout most of the year exhibit depressive symptoms at the same time each year,[1][2] commonly but not always in the wintertime, with reduced sunlight.

Common symptoms include sleeping too much, having little to no energy, and overeating.[3] The condition in the summer can include heightened anxiety.[4]

In the Diagnostic and Statistical Manual of Mental Disorders DSM-IV and DSM-5, its status was changed. It is no longer classified as a unique mood disorder, but is now a specifier, called "with seasonal pattern", for recurrent major depressive disorder that occurs at a specific time of the year, and fully remits otherwise.[5] Although experts were initially skeptical, this condition is now recognized as a common disorder.[6] However, the validity of SAD has been questioned by a 2016 analysis by the Center for Disease Control, in which no links were detected between depression and seasonality or sunlight exposure.[7]

In the United States, the percentage of the population affected by SAD ranges from 1.4% of the population in Florida, to 9.9% in Alaska.[8] SAD was formally described and named in 1984, by Norman E. Rosenthal and colleagues at the National Institute of Mental Health.[9][10]