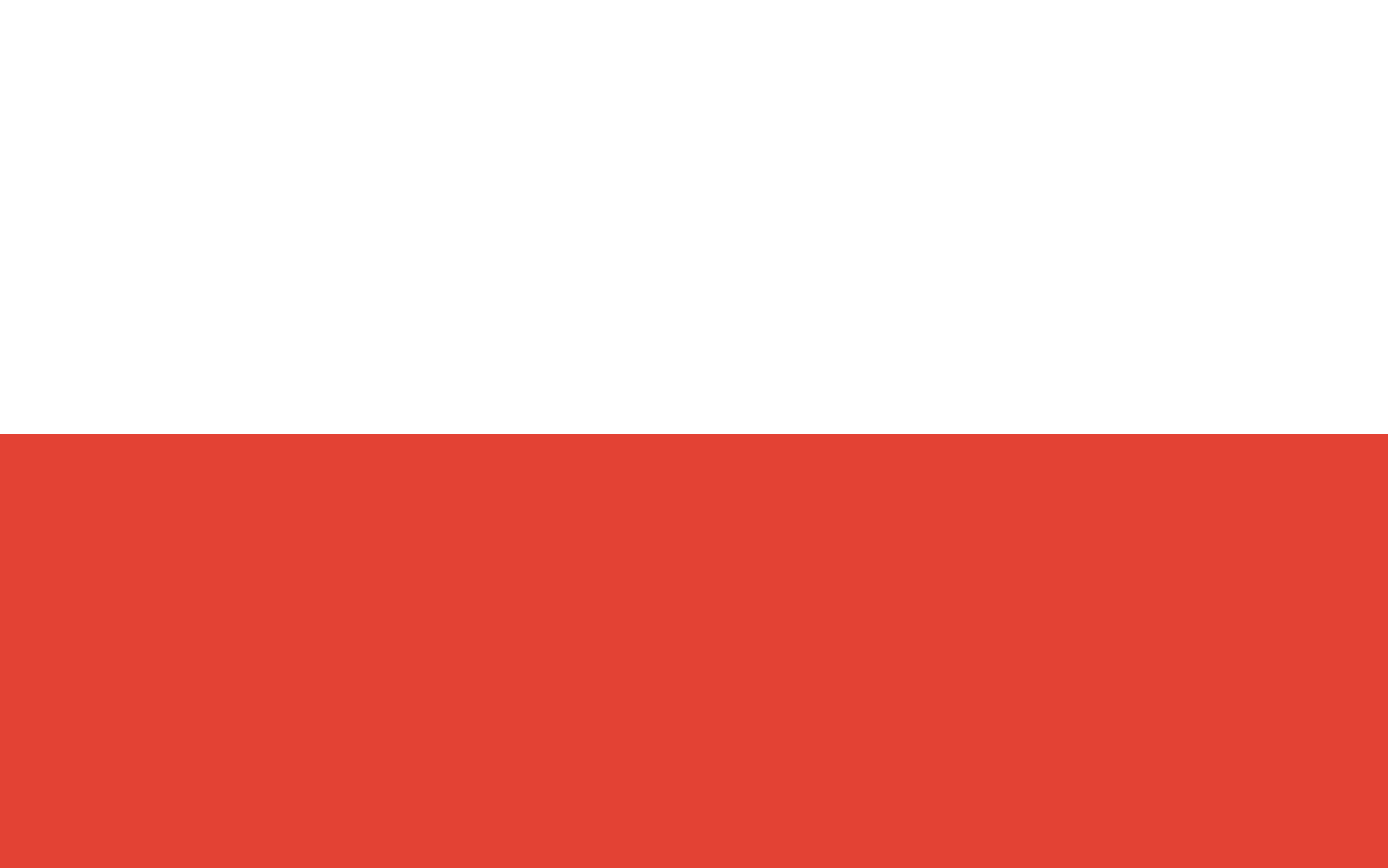 The Second Polish Republic,[lower-alpha 5] at the time officially known as the Republic of Poland,[lower-alpha 6] was a country in Central and Eastern Europe that existed between 1918 and 1939. The state was established in 1918, in the aftermath of the First World War. The Second Republic ceased to exist in 1939, when Poland was invaded by Nazi Germany, the Soviet Union and the Slovak Republic, marking the beginning of the European theatre of the Second World War.

In 1938, the Second Republic was the sixth largest country in Europe. According to the 1921 census, the number of inhabitants was 27.2 million. By 1939, just before the outbreak of World War II, this had grown to an estimated 35.1 million. Almost a third of the population came from minority groups: 13.9% Ruthenians; 10% Ashkenazi Jews; 3.1% Belarusians; 2.3% Germans and 3.4% Czechs and Lithuanians. At the same time, a significant number of ethnic Poles lived outside the country's borders.

When, after several regional conflicts, the borders of the state were finalised in 1922, Poland's neighbours were Czechoslovakia, Germany, the Free City of Danzig, Lithuania, Latvia, Romania and the Soviet Union. It had access to the Baltic Sea via a short strip of coastline either side of the city of Gdynia, known as the Polish Corridor. Between March and August 1939, Poland also shared a border with the then-Hungarian governorate of Subcarpathia. The political conditions of the Second Republic were heavily influenced by the aftermath of the First World War and conflicts with neighbouring states as well as the emergence of Nazism in Germany.