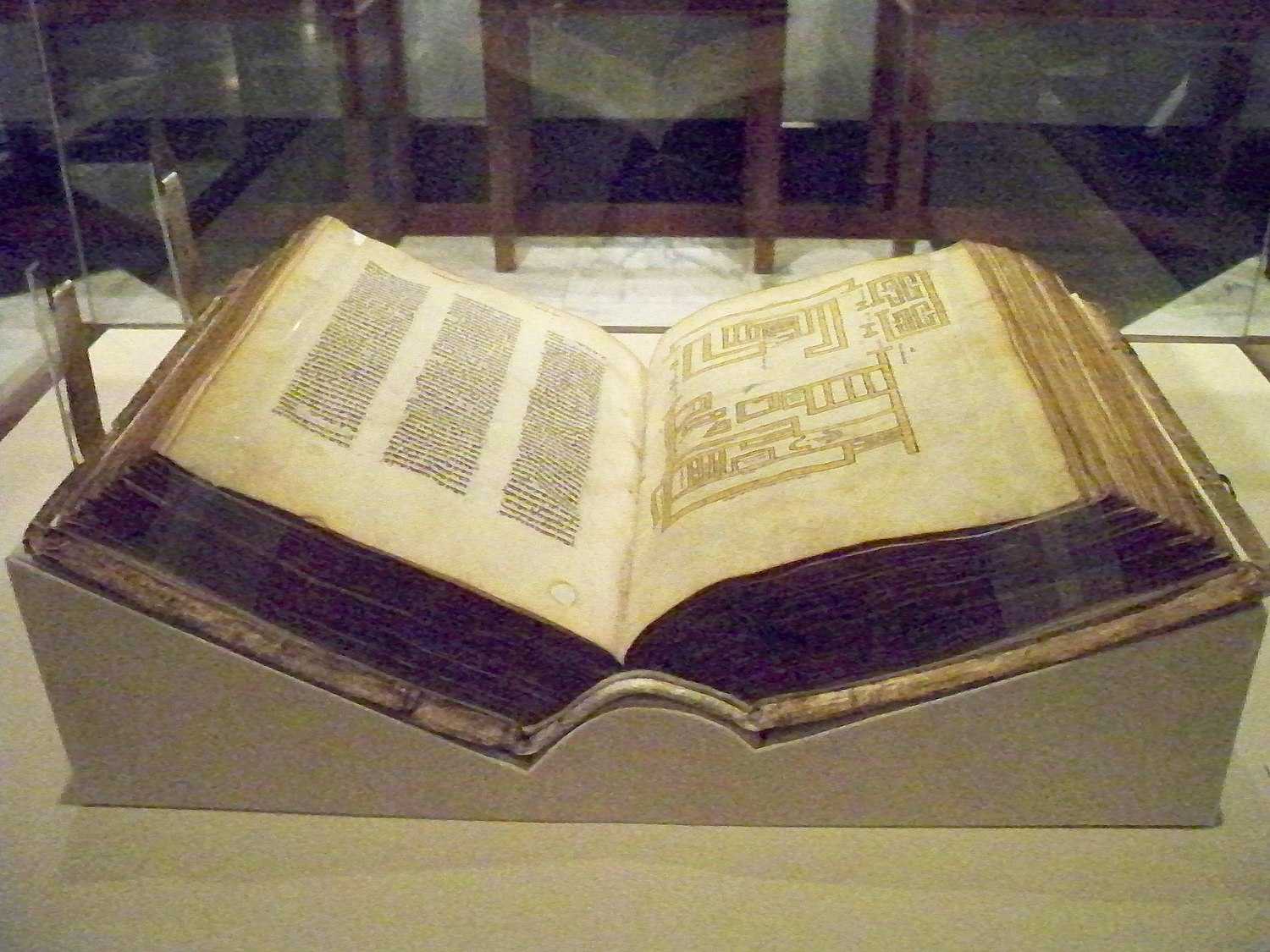 Sephardic law and customs are the practice of Judaism by the Sephardim, the descendants of the historic Jewish community of the Iberian Peninsula. Some definitions of "Sephardic" inaccurately include Mizrahi Jews, many of whom follow the same traditions of worship but have different ethno-cultural traditions. Sephardi Rite is not a denomination or movement like Orthodox, Reform, and other Ashkenazi Rite worship traditions. Sephardim thus comprise a community with distinct cultural, juridical and philosophical traditions.[1]

Practice of Judaism by the Sephardim

Sephardim are, primarily, the descendants of Jews from the Iberian Peninsula. They may be divided into the families that left in the Expulsion of 1492 and those that remained in Spain as crypto-Jews, fleeing in the following few centuries. In religious parlance, and by many in modern Israel, the term is used in a broader sense to include all Jews of Ottoman or other Asian or North African backgrounds, whether or not they have any historic link to Spain, though some prefer to distinguish between Sephardim proper and Mizraḥi Jews.[2]

For the purposes of this article there is no need to distinguish Iberian Sephardi and Mizrahi Jews, as their religious practices are basically similar: whether or not they are "Spanish Jews" they are all "Jews of the Spanish rite". There are three reasons for this convergence, which are explored in more detail below: