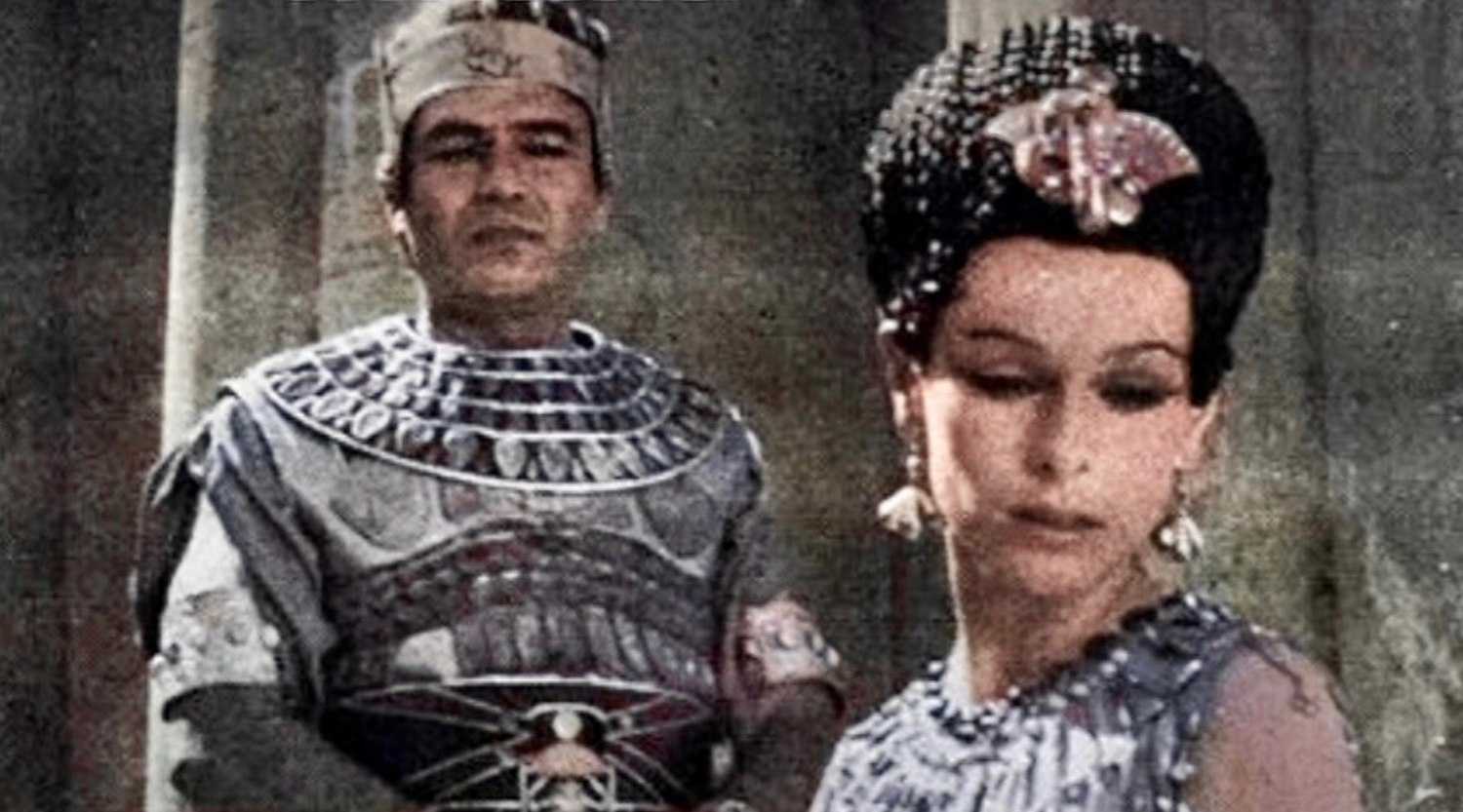 A short film is any motion picture that is short enough in running time not to be considered a feature film. The Academy of Motion Picture Arts and Sciences defines a short film as "an original motion picture that has a running time of 40 minutes or less, including all credits".[1] In the United States, short films were generally termed short subjects from the 1920s into the 1970s when confined to two 35 mm reels or less, and featurettes for a film of three or four reels. "Short" was an abbreviation for either term.

Any film not long enough to be considered a feature film

The increasingly rare industry term "short subject" carries more of an assumption that the film is shown as part of a presentation along with a feature film. Short films are often screened at local, national, or international film festivals and made by independent filmmakers with either a low budget or no budget at all. They are usually funded by film grants, nonprofit organizations, sponsor, or personal funds. Short films are generally used for industry experience and as a platform to showcase talent to secure funding for future projects from private investors, a production company, or film studios. They can also be released with feature films, and can also be included as bonus features on some home video releases.