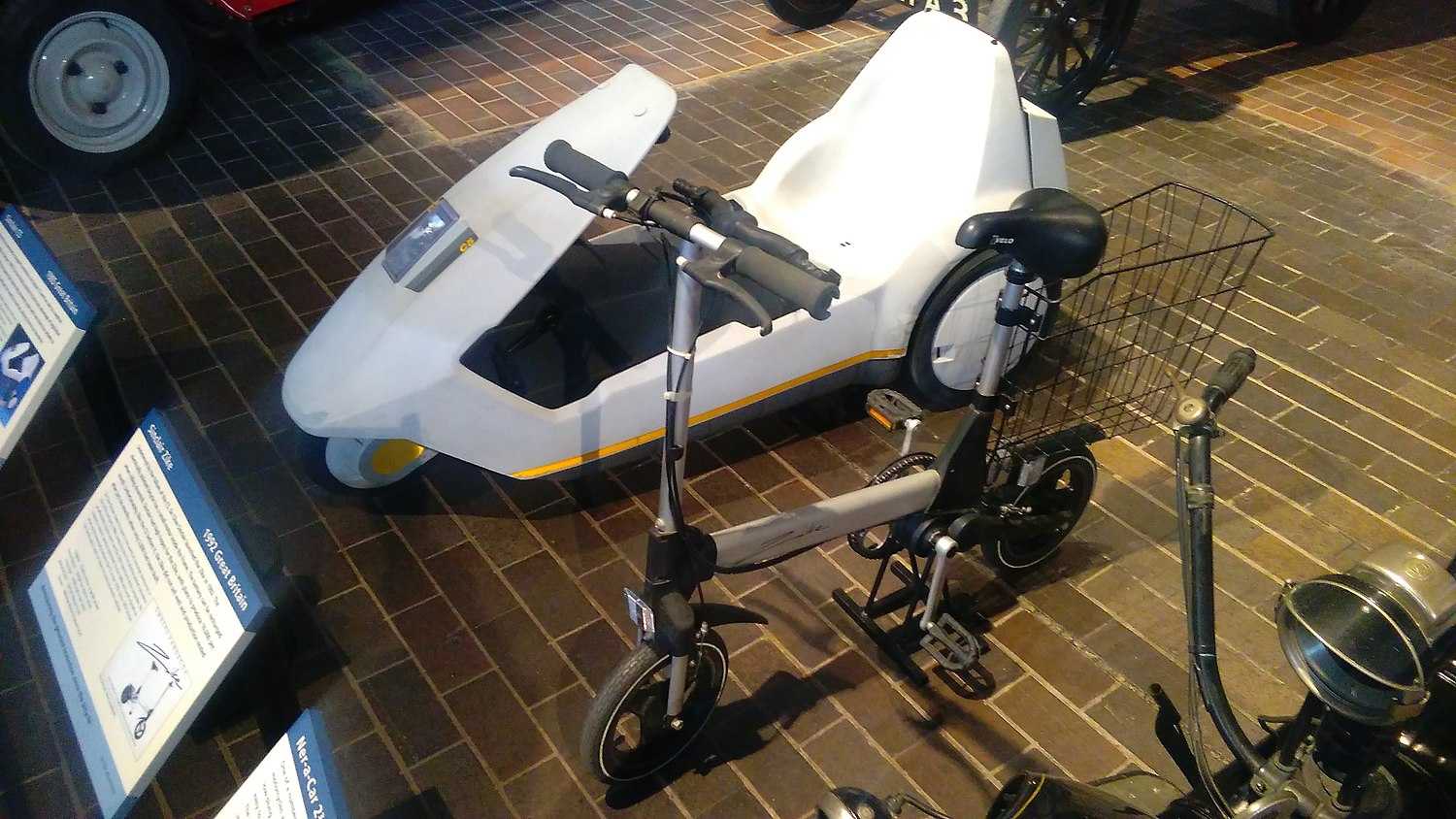 The Zike, or Sinclair Zike, is a lightweight electric bicycle invented by Clive Sinclair and marketed by his company Sinclair Research Ltd in 1992. It was a commercial failure, selling only 2,000 units while originally intended to be produced at the rate of 10,000 a month. It was ended six months after introduction.[1][2]