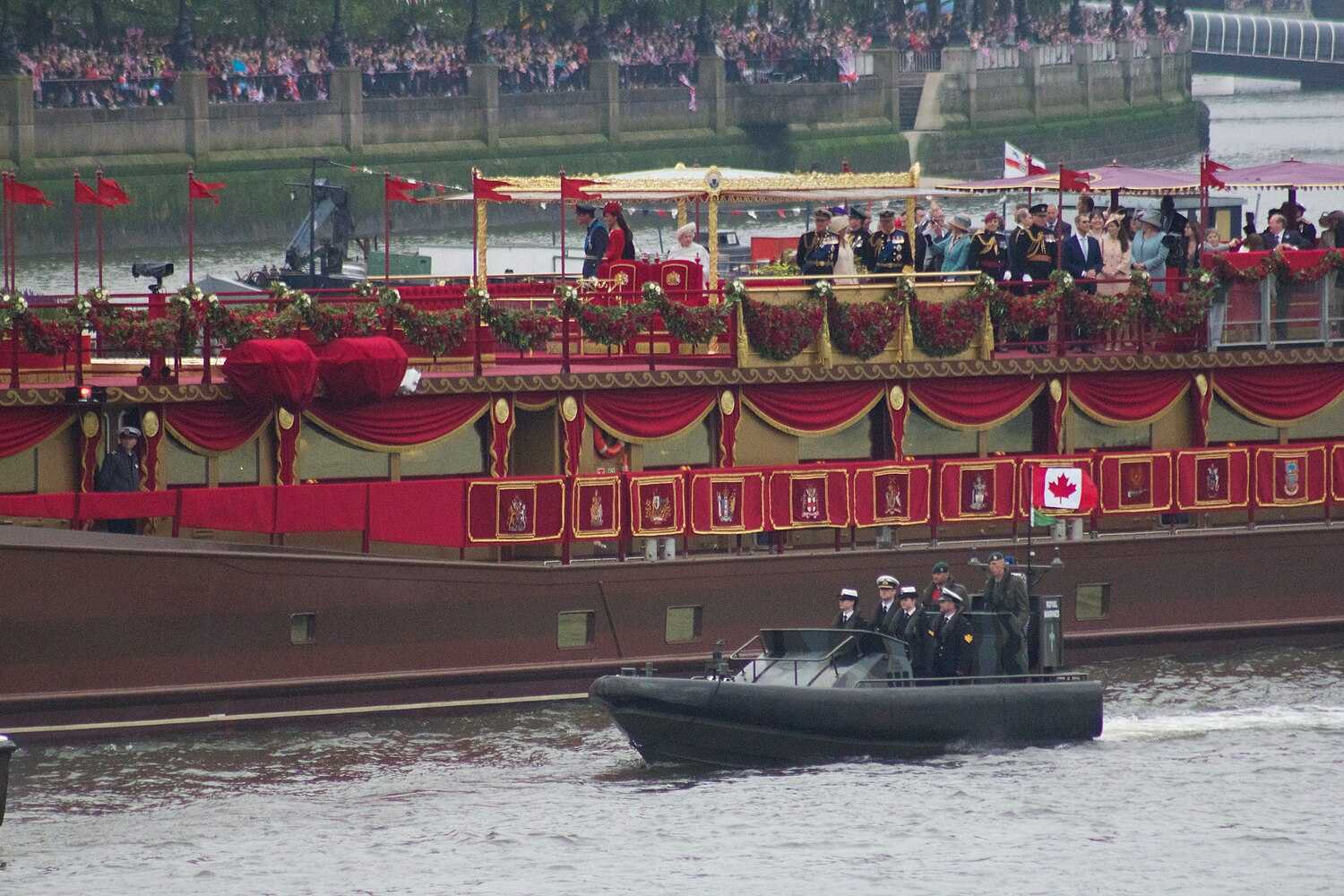 Social stratification refers to a society's categorization of its people into groups based on socioeconomic factors like wealth, income, race, education, ethnicity, gender, occupation, social status, or derived power (social and political). As such, stratification is the relative social position of persons within a social group, category, geographic region, or social unit.[1][2][3]

In modern Western societies, social stratification is typically defined in terms of three social classes: the upper class, the middle class, and the lower class; in turn, each class can be subdivided into the upper-stratum, the middle-stratum, and the lower stratum.[4] Moreover, a social stratum can be formed upon the bases of kinship, clan, tribe, or caste, or all four.