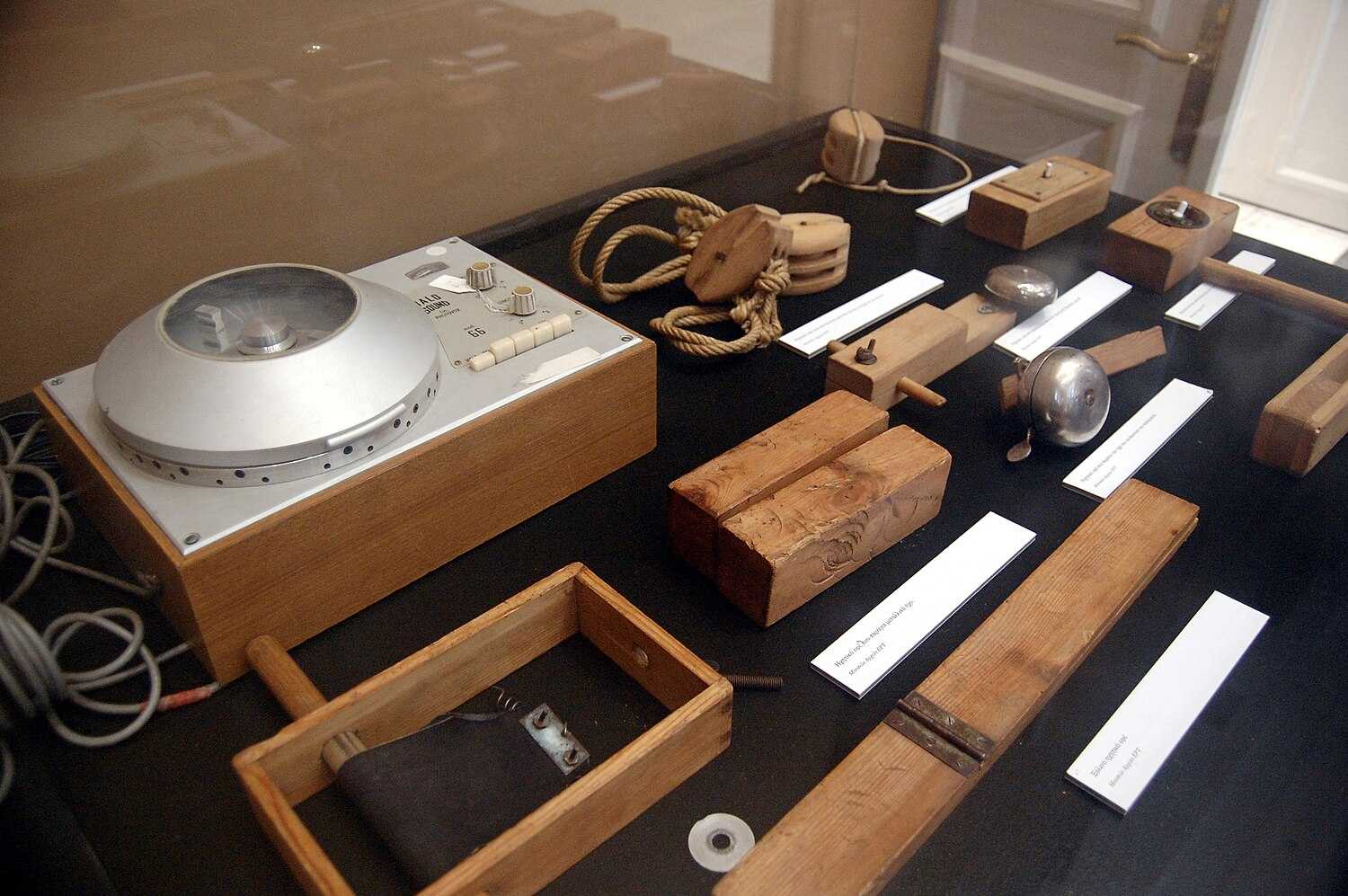 A sound effect (or audio effect) is an artificially created or enhanced sound, or sound process used to emphasize artistic or other content of films, television shows, live performance, animation, video games, music, or other media. Traditionally, in the twentieth century, they were created with foley. In motion picture and television production, a sound effect is a sound recorded and presented to make a specific storytelling or creative point without the use of dialogue or music. The term often refers to a process applied to a recording, without necessarily referring to the recording itself. In professional motion picture and television production, dialogue, music, and sound effects recordings are treated as separate elements. Dialogue and music recordings are never referred to as sound effects, even though the processes applied to such as reverberation or flanging effects, often are called "sound effects".

This area and sound design have been slowly merged since the late-twentieth century.