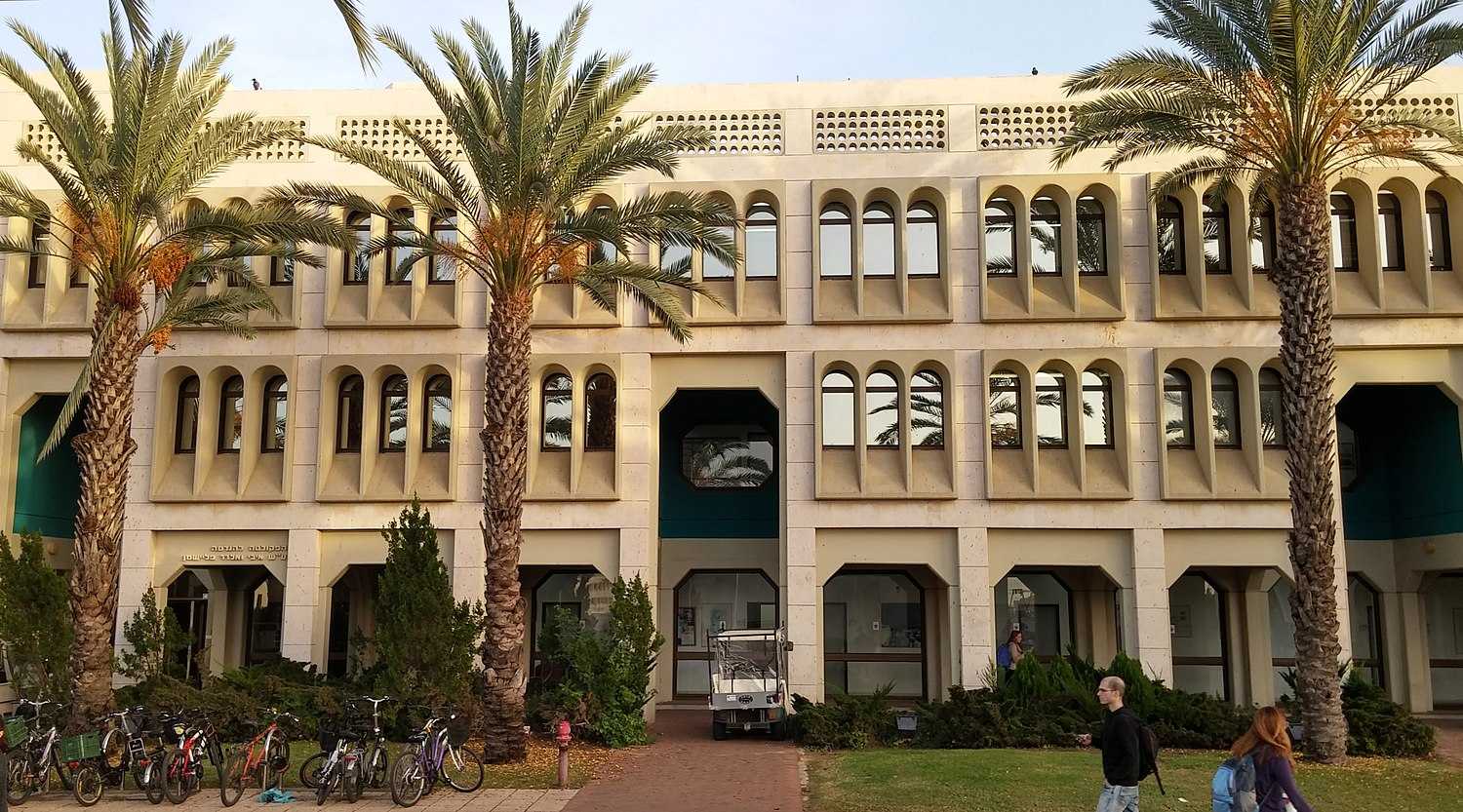 SpaceIL[2] is an Israeli organization, established in 2011, that competed in the Google Lunar X Prize (GLXP) contest to land a spacecraft on the Moon.[3]

Israeli organization working on landing a spacecraft on the moon

SpaceIL successfully launched its Beresheet lander on 22 February 2019 at 01:45 UTC; it entered lunar orbit on 4 April 2019 at 14:18 UTC. On 11 April 2019, during the landing procedure, a problem occurred in the final minutes of flight. Communications were lost with the spacecraft, long enough for the braking process to fail, and the vehicle crashed on the lunar surface.[4][5][6] The Beresheet mission had included plans to measure the Moon's magnetic field at the landing site, and was carrying a laser retroreflector, and a "time capsule" containing analog and digital information, created by the Arch Mission Foundation. Beresheet was the first Israeli spacecraft to travel beyond Earth's orbit and was the first privately funded landing on the Moon.[7] Though the spacecraft crashed, Israel became the seventh country to make lunar orbit and the fourth country, after the Soviet Union, the United States, and China to attempt a soft landing on the Moon.[8]

Two days after the failed attempt to soft land on the Moon, SpaceIL announced plans for a second attempt, Beresheet 2.[9]

The SpaceIL team was founded as a nonprofit organization wishing to promote scientific and technological education in Israel.[10] Its total budget for the mission is estimated at US$95 million, provided by Israeli billionaire Morris Kahn and other philanthropists, as well as the Israel Space Agency (ISA).[11]