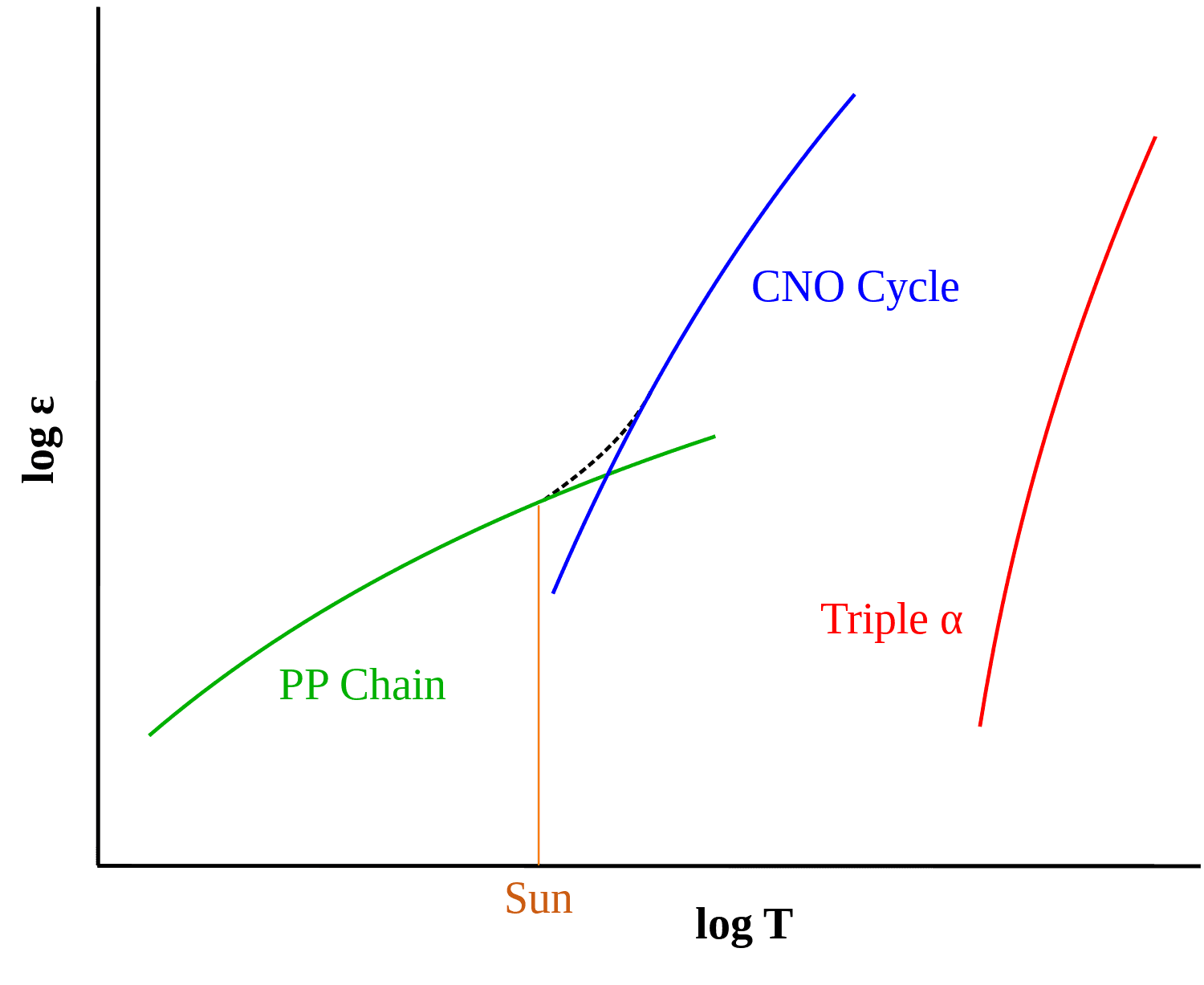 Stellar nucleosynthesis is the creation (nucleosynthesis) of chemical elements by nuclear fusion reactions within stars. Stellar nucleosynthesis has occurred since the original creation of hydrogen, helium and lithium during the Big Bang. As a predictive theory, it yields accurate estimates of the observed abundances of the elements. It explains why the observed abundances of elements change over time and why some elements and their isotopes are much more abundant than others. The theory was initially proposed by Fred Hoyle in 1946,[1] who later refined it in 1954.[2] Further advances were made, especially to nucleosynthesis by neutron capture of the elements heavier than iron, by Margaret and Geoffrey Burbidge, William Alfred Fowler and Hoyle in their famous 1957 B2FH paper,[3] which became one of the most heavily cited papers in astrophysics history.

Creation of chemical elements within stars

Stars evolve because of changes in their composition (the abundance of their constituent elements) over their lifespans, first by burning hydrogen (main sequence star), then helium (horizontal branch star), and progressively burning higher elements. However, this does not by itself significantly alter the abundances of elements in the universe as the elements are contained within the star. Later in its life, a low-mass star will slowly eject its atmosphere via stellar wind, forming a planetary nebula, while a higher–mass star will eject mass via a sudden catastrophic event called a supernova. The term supernova nucleosynthesis is used to describe the creation of elements during the explosion of a massive star or white dwarf.

The advanced sequence of burning fuels is driven by gravitational collapse and its associated heating, resulting in the subsequent burning of carbon, oxygen and silicon. However, most of the nucleosynthesis in the mass range A = 28–56 (from silicon to nickel) is actually caused by the upper layers of the star collapsing onto the core, creating a compressional shock wave rebounding outward. The shock front briefly raises temperatures by roughly 50%, thereby causing furious burning for about a second. This final burning in massive stars, called explosive nucleosynthesis or supernova nucleosynthesis, is the final epoch of stellar nucleosynthesis.

A stimulus to the development of the theory of nucleosynthesis was the discovery of variations in the abundances of elements found in the universe. The need for a physical description was already inspired by the relative abundances of the chemical elements in the solar system. Those abundances, when plotted on a graph as a function of the atomic number of the element, have a jagged sawtooth shape that varies by factors of tens of millions (see history of nucleosynthesis theory).[4] This suggested a natural process that is not random. A second stimulus to understanding the processes of stellar nucleosynthesis occurred during the 20th century, when it was realized that the energy released from nuclear fusion reactions accounted for the longevity of the Sun as a source of heat and light.[5]