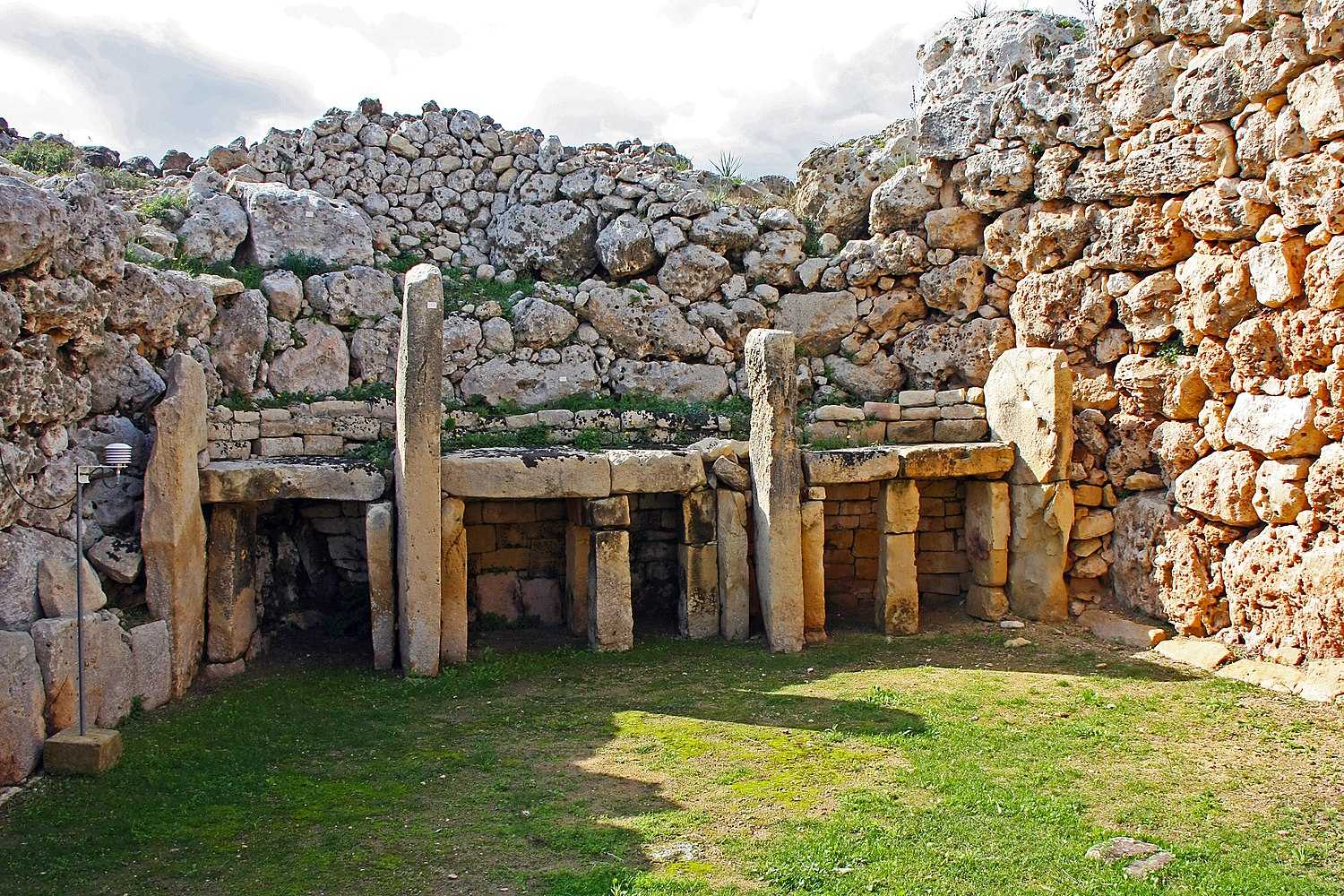 The Stone Age was a broad prehistoric period during which stone was widely used to make stone tools with an edge, a point, or a percussion surface. The period lasted for roughly 3.4 million years,[1] and ended between 4,000 BC and 2,000 BC, with the advent of metalworking.[2] Though some simple metalworking of malleable metals, particularly the use of gold and copper for purposes of ornamentation, was known in the Stone Age, it is the melting and smelting of copper that marks the end of the Stone Age.[3] In Western Asia, this occurred by about 3,000 BC, when bronze became widespread. The term Bronze Age is used to describe the period that followed the Stone Age, as well as to describe cultures that had developed techniques and technologies for working copper alloys (bronze: originally copper and arsenic, later copper and tin) into tools, supplanting stone in many uses.

Stone Age artifacts that have been discovered include tools used by modern humans, by their predecessor species in the genus Homo, and possibly by the earlier partly contemporaneous genera Australopithecus and Paranthropus. Bone tools have been discovered that were used during this period as well but these are rarely preserved in the archaeological record. The Stone Age is further subdivided by the types of stone tools in use.

The Stone Age is the first period in the three-age system frequently used in archaeology to divide the timeline of human technological prehistory into functional periods, with the next two being the Bronze Age and the Iron Age, respectively. The Stone Age is also commonly divided into three distinct periods: the earliest and most primitive being the Paleolithic era; a transitional period with finer tools known as the Mesolithic era; and the final stage known as the Neolithic era. Neolithic peoples were the first to transition away from hunter-gatherer societies into the settled lifestyle of inhabiting towns and villages as agriculture became widespread. In the chronology of prehistory, the Neolithic era usually overlaps with the Chalcolithic ("Copper") era preceding the Bronze Age.