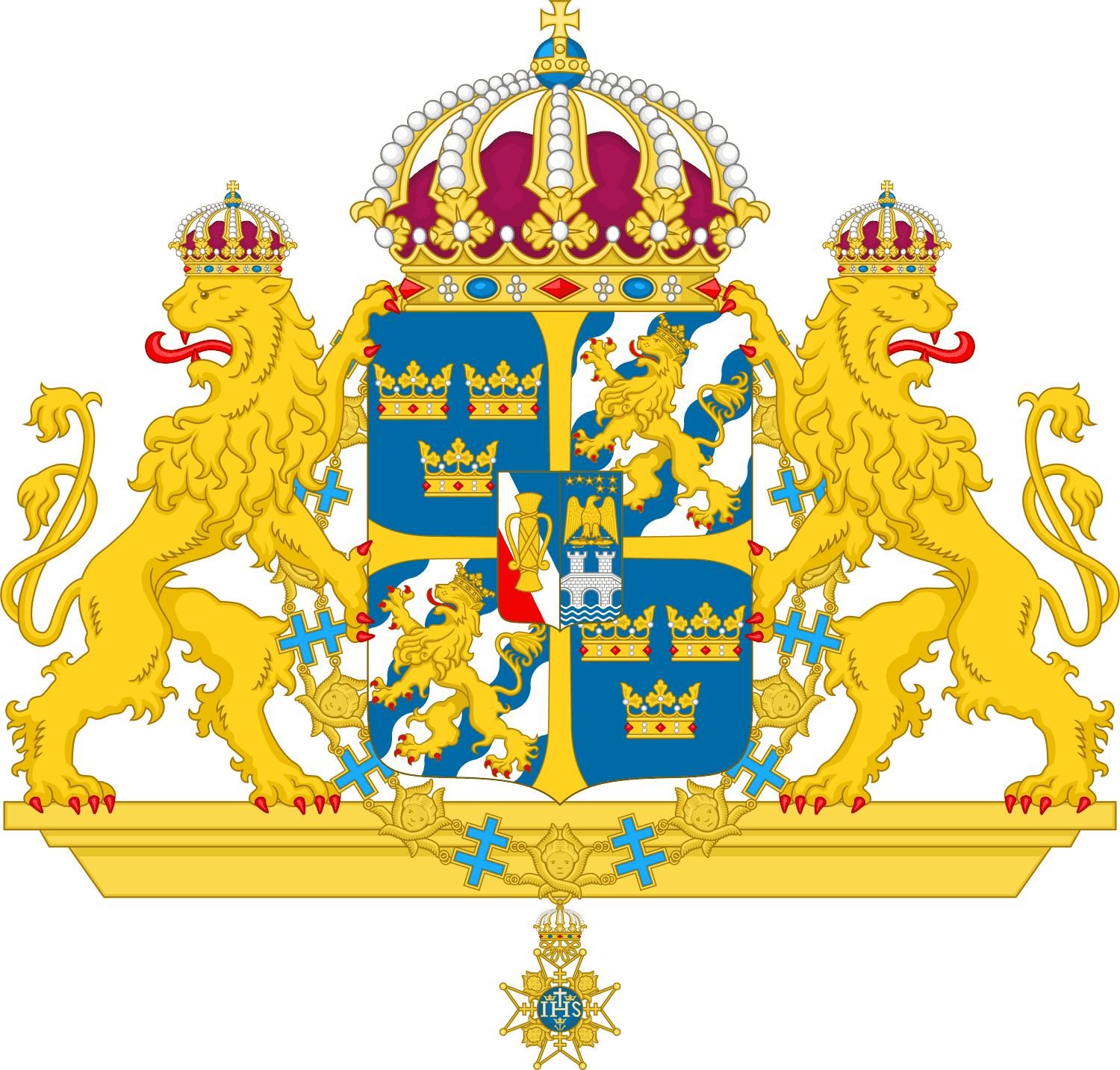 The Swedish royal family (Swedish: Svenska kungafamiljen) since 1818 has consisted of members of the Swedish Royal House of Bernadotte, closely related to the King of Sweden. Today those who are recognized by the government are entitled to royal titles and styles (manner of address), and perform official engagements and ceremonial duties of state. The extended family of the King (Swedish: Sveriges kungliga familj) consists of other close relatives who are not royal and thus do not represent the country officially.

Family of people closely related to the King of Sweden