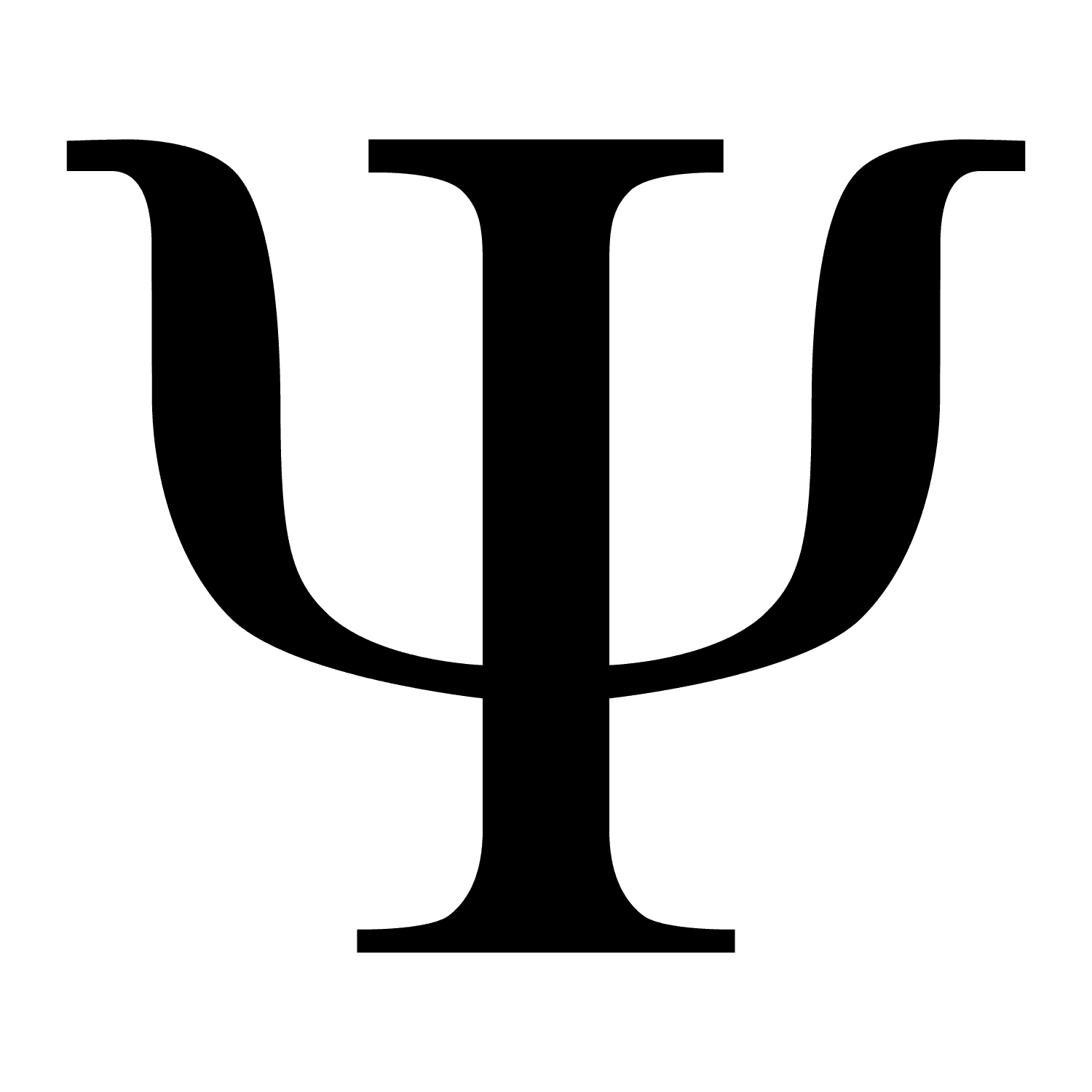 Synchronicity (German: Synchronizität) is a concept first introduced by analytical psychologist Carl G. Jung "to describe circumstances that appear meaningfully related yet lack a causal connection."[1] In contemporary research, synchronicity experiences refer to one's subjective experience that coincidences between events in one's mind and the outside world may be causally unrelated to each other yet have some other unknown connection.[2] Jung held that this was a healthy, even necessary, function of the human mind that can become harmful within psychosis.[3][4]

Jungian concept of the meaningfulness of acausal coincidences

Jung developed the theory of synchronicity as a hypothetical noncausal principle serving as the intersubjective or philosophically objective connection between these seemingly meaningful coincidences.[1][5] Mainstream science generally regards that any such hypothetical principle either does not exist or falls outside the bounds of science.[6][7] After first coining the term in the late 1920s[5] or early 30s,[8] Jung further developed the concept in collaboration with physicist and Nobel laureate Wolfgang Pauli through long correspondences and in their eventual 1952 work The Interpretation of Nature and the Psyche (German: Naturerklärung und Psyche) which comprises one paper from each of the two thinkers.[9][10][11][12] Their work together culminated in what is now called the Pauli–Jung conjecture.[13] During his career, Jung furnished several different definitions of synchronicity,[14] defining it as "a hypothetical factor equal in rank to causality as a principle of explanation",[15] "an acausal connecting principle", "acausal parallelism", and as the "meaningful coincidence of two or more events where something other than the probability of chance is involved".[16] In Pauli's words, synchronicities were "corrections to chance fluctuations by meaningful and purposeful coincidences of causally unconnected events", though he had also proposed to move the concept away from coincidence towards instead a "correspondence", "connection", or "constellation" of discrete factors.[17] Jung and Pauli's view was that, just as causal connections can provide a meaningful understanding of the psyche and the world, so too may acausal connections.[3][17][8]

A 2016 study found that two thirds of therapists surveyed agreed that synchronicity experiences could be useful for therapy.[18] Analytical psychologists likewise hold that individuals must come to understand the compensatory meaning of these experiences in order to "enhance consciousness rather than merely build up superstitiousness".[19] However, clients who disclose synchronicity experiences in a clinical setting often report not being listened to, accepted, or understood.[20] Furthermore, the experiencing of an overabundance of meaningful coincidences is characteristic of the earliest stages of schizophrenic delusion.[21] M. K. Johansen and M. Osman write that "prevalent among many scientists, particularly psychologists studying coincidences, is [the view] that the occurrence of coincidences, as psychologically experienced, is induced by noisy chance occurrences out in the world which are then misconstrued via irrational cognitive biases into unfounded, possibly even paranormal, beliefs in the mind."[7] One study has shown that both counselors and psychoanalysts were less likely than psychologists to agree that chance coincidence was an adequate explanation for synchronicity, while more likely than psychologists to agree that a need for unconscious material to be expressed could be an explanation for synchronicity experiences in the clinical setting.[18]

Jung used the concept of synchronicity in arguing for the existence of the paranormal.[22] This idea was similarly explored by writer Arthur Koestler in his 1972 work The Roots of Coincidence[23] and was also taken up by the New Age movement.[6] Unlike magical thinking, which believes causally unrelated events to have some paranormal causal connection, the synchronicity principle supposes that events may truly be causally unrelated yet have some unknown noncausal connection.[24] The objection from a scientific standpoint, however, is that this is neither testable nor falsifiable and therefore does not fall within the realm of empirical study.[6] Scientific scepticism regards it as pseudoscience.[6] Jung stated that synchronicity events are nothing but chance occurrences from a statistical point of view, but are meaningful in that they may seem to validate paranormal ideas. However, no empirical studies of synchronicity experiences based on observable mental states and scientific data were conducted by Jung in order to draw his conclusions,[6] though some studies have since been done in this area .

While a given observer may subjectively experience a coincidence as meaningful, this alone cannot prove any objective meaning to the coincidence.[6] Various statistical laws, such as Littlewood's law and the law of truly large numbers, show how unexpected occurrences can be more likely to encounter than people otherwise assume. These serve to explain coincidences such as synchronicity experiences as chance events which have been misinterpreted by confirmation biases, spurious correlations, or underestimated probability.[25][26][27]