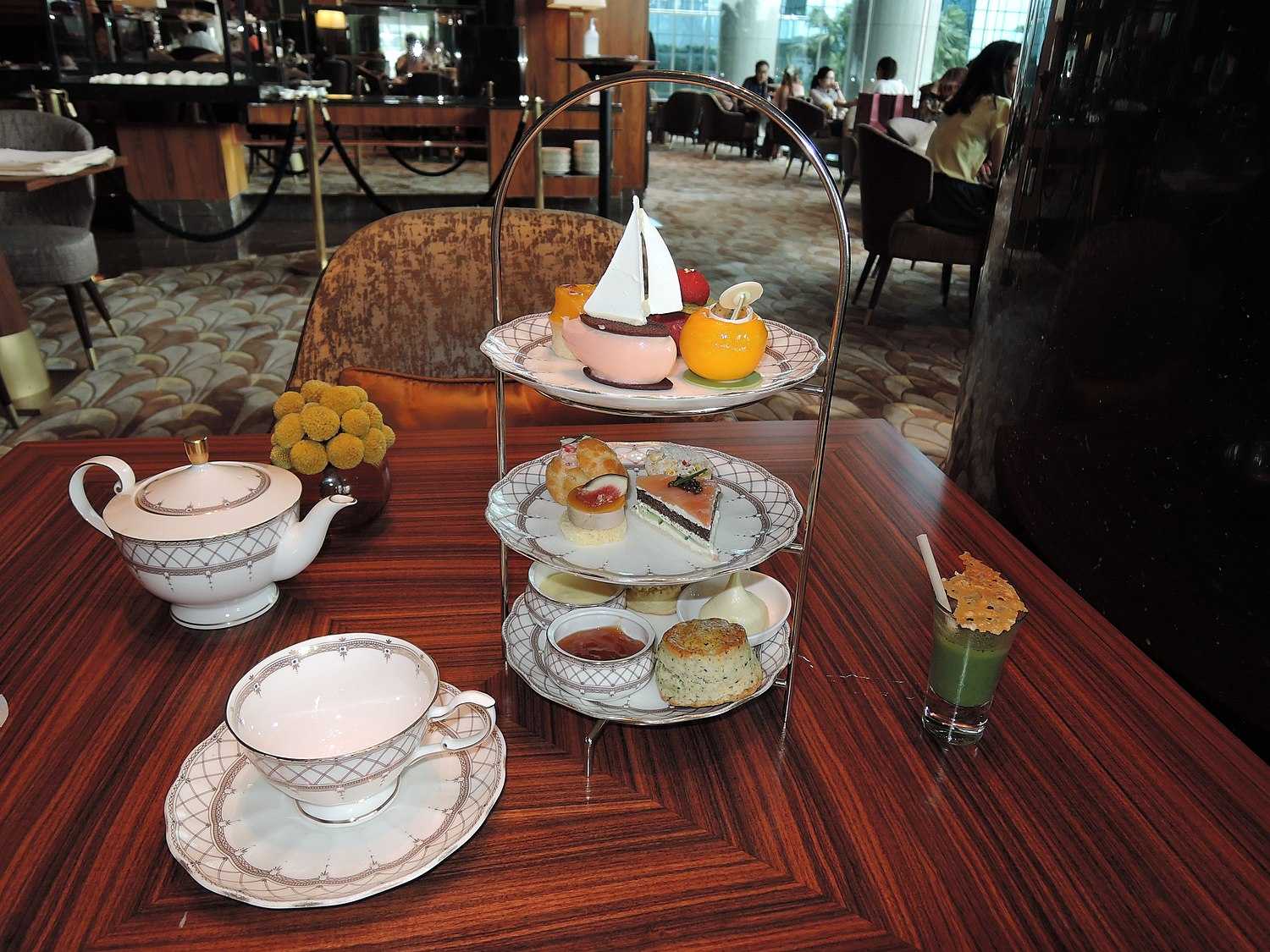 Tea (in reference to food, rather than the drink) has long been used as an umbrella term for several different meals. English writer Isabella Beeton, whose books on home economics were widely read in the 19th century, describes meals of various kinds and provides menus for the "old-fashioned tea", the "at-home tea", the "family tea", and the "high tea".[1]

Teatime is the time at which this meal is usually eaten, which is mid-afternoon to early evening.[2] Tea as a meal is associated with the United Kingdom, the Republic of Ireland, and some Commonwealth countries. Many people in Britain, Ireland and Australia refer to their main evening meal as "tea" rather than "dinner" or "supper", but generally, with the exception of Scotland and Northern England, "tea" refers to a light meal or a snack.[citation needed] A tea break is the term used for a work break in either the morning or afternoon for a cup of tea or other beverage.

The most common elements of the tea meal are the drink itself, with cakes or pastries (especially scones), bread and jam, and perhaps sandwiches; these are the pillars of the "traditional afternoon tea" meals offered by expensive London hotels.[3] Other types of both drink and food may be offered at home, under the same name, tea.