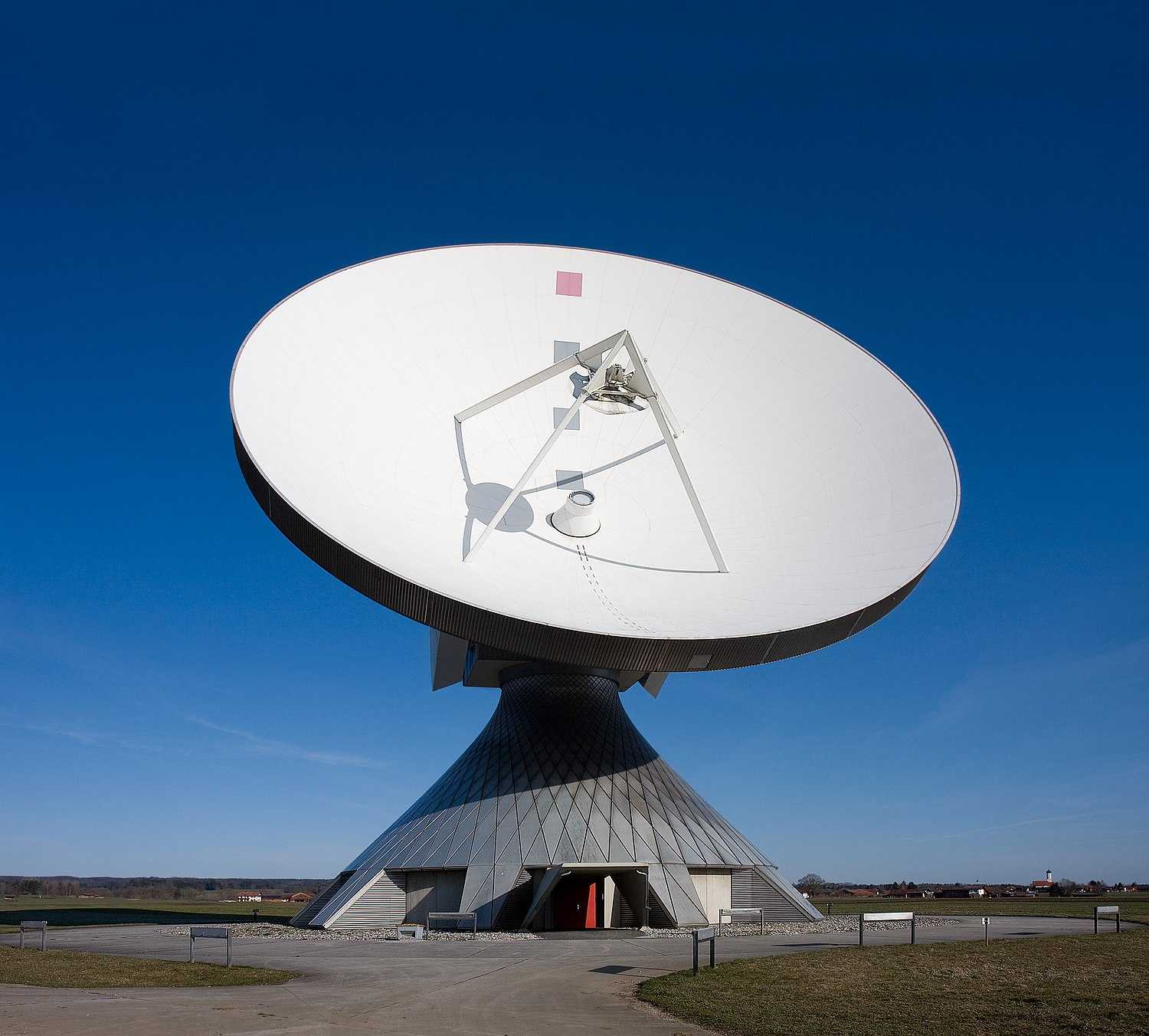 Telecommunication is the transmission of information by various types of technologies over wire, radio, optical, or other electromagnetic systems.[1][2] It has its origin in the desire of humans for communication over a distance greater than that feasible with the human voice, but with a similar scale of expediency; thus, slow systems (such as postal mail) are excluded from the field.

The transmission media in telecommunication have evolved through numerous stages of technology, from beacons and other visual signals (such as smoke signals, semaphore telegraphs, signal flags, and optical heliographs), to electrical cable and electromagnetic radiation, including light. Such transmission paths are often divided into communication channels, which afford the advantages of multiplexing multiple concurrent communication sessions. Telecommunication is often used in its plural form.

A revolution in wireless communication began in the first decade of the 20th century with the pioneering developments in radio communications by Guglielmo Marconi, who won the Nobel Prize in Physics in 1909, and other notable pioneering inventors and developers in the field of electrical and electronic telecommunications. These included Charles Wheatstone and Samuel Morse (inventors of the telegraph), Antonio Meucci and Alexander Graham Bell (some of the inventors and developers of the telephone, see Invention of the telephone), Edwin Armstrong and Lee de Forest (inventors of radio), as well as Vladimir K. Zworykin, John Logie Baird and Philo Farnsworth (some of the inventors of television).

The early telecommunication networks were created with copper wires as the physical medium for signal transmission. For many years, these networks were used for basic phone services, namely voice and telegrams. Since the mid-1990s, as the internet has grown in popularity, voice has been gradually supplanted by data. This soon demonstrated the limitations of copper in data transmission, prompting the development of optics.[3][4][5]