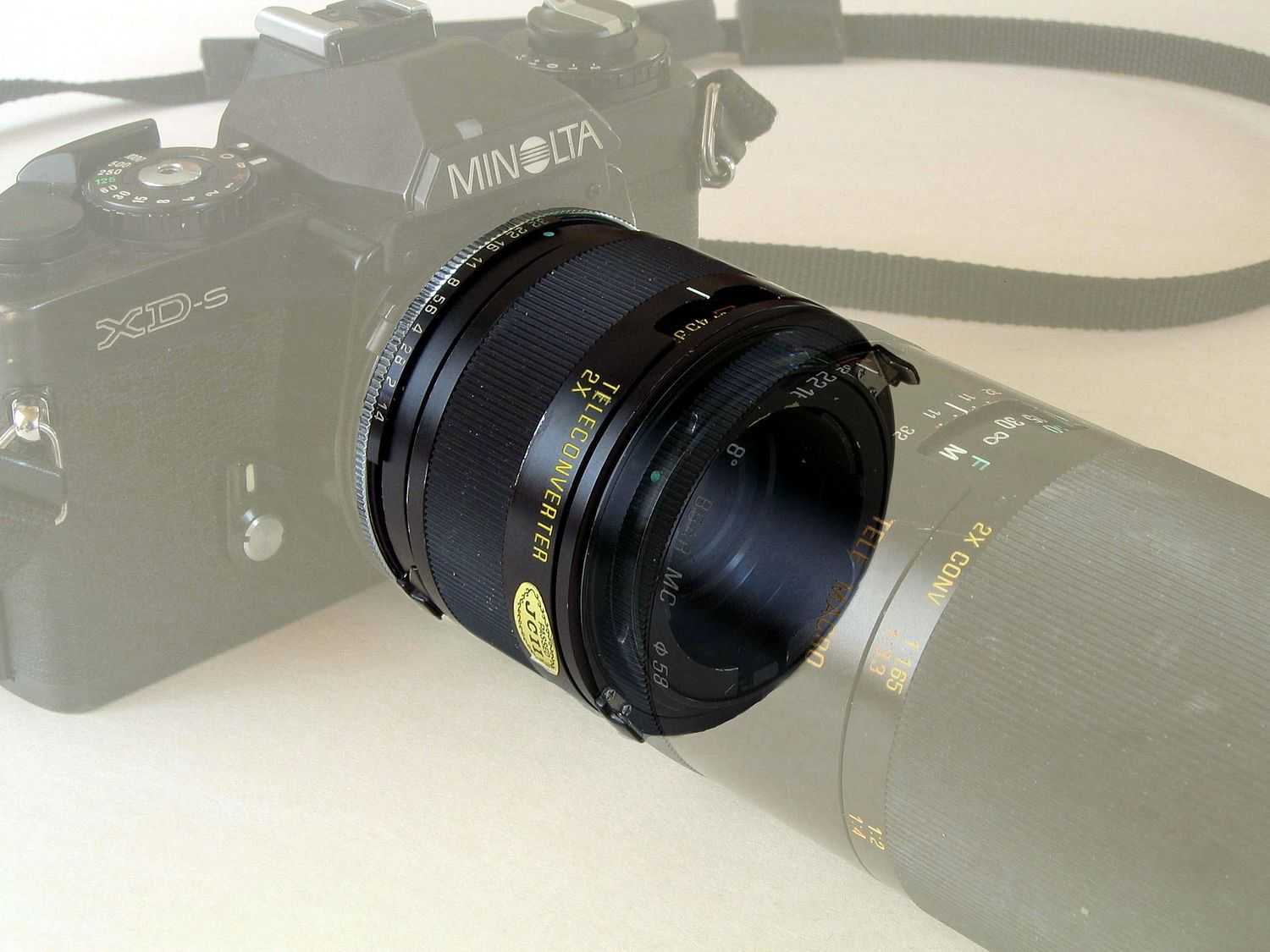 Teleconverters are typically made in 1.4×, 1.7×, 2× and 3× variants, with 1.4× and 2× being the most common. A 2× teleconverter doubles the apparent focal length of a given lens. Teleconverters also decrease the intensity of the light that reaches the film plane (or sensor) by the square of its magnification. A 2× teleconverter reduces the light to 1/4, doubles the focal ratio and halves the resolution of the master lens it is connected to. This, however, does not necessarily halve the resolution of the digital image.

A closely related device reduces the focal length. It is generally marketed under the name speed booster, though the term telecompressor has also been used. It is used in particular to adapt DSLR lenses to mirrorless cameras. Here the magnification is less than 1, typically 0.71× or 0.64×. In this case, the effective aperture increases accordingly.