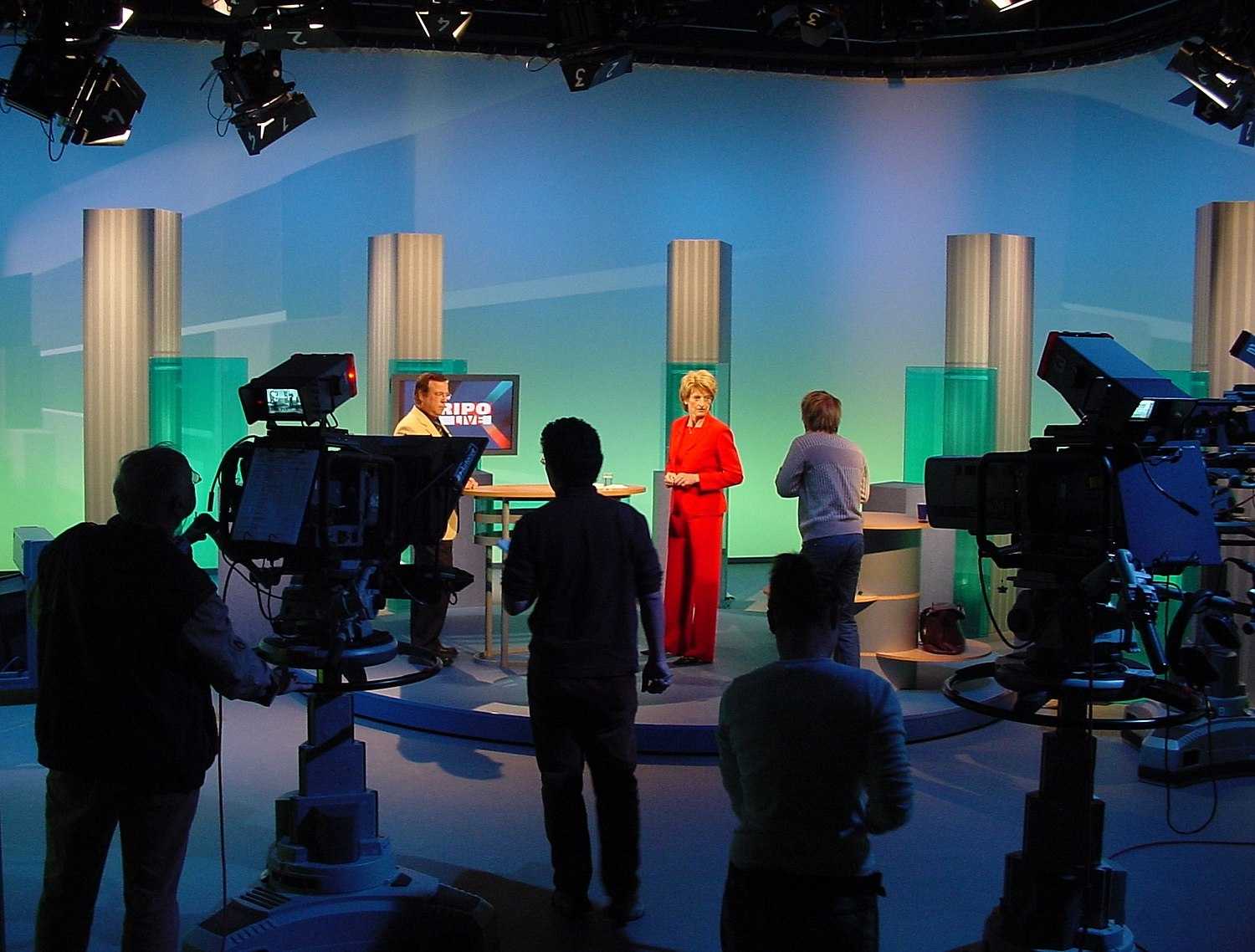 A television show – or simply TV show – is any content produced for viewing on a television set which can be broadcast via over-the-air, satellite, or cable, excluding breaking news, advertisements, or trailers that are typically placed between shows. Television shows are most often scheduled for broadcast well ahead of time and appear on electronic guides or other TV listings, but streaming services often make them available for viewing anytime. The content in a television show can be produced with different methodologies such as taped variety shows emanating from a television studio stage, animation or a variety of film productions ranging from movies to series. Shows not produced on a television studio stage are usually contracted or licensed to be made by appropriate production companies.

Segment of audiovisual content intended for broadcast on television

Television shows can be viewed live (real time), be recorded on home video, a digital video recorder for later viewing, be viewed on demand via a set-top box, or streamed over the internet.

A television show is also called a television program (British English: programme), especially if it lacks a narrative structure.

A small or one-off collection of episodes may also be called a limited series, TV special or miniseries.

A television film or telefilm is a feature film created for broadcasting on television.