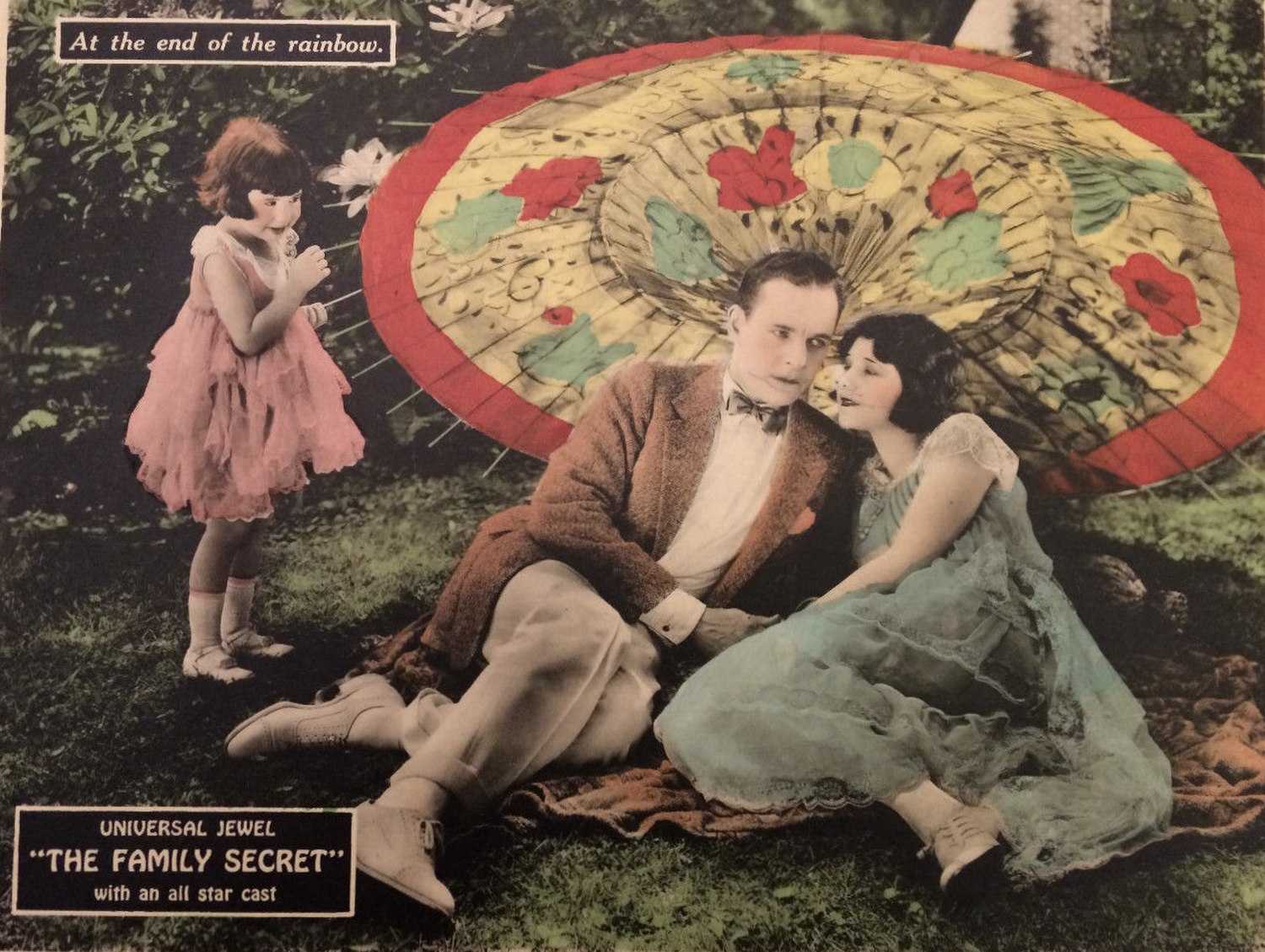 The Family Secret is a 1924 American silent drama film directed by William A. Seiter and featuring child star Baby Peggy.[1] It is based on Editha's Burglar, a story by Frances Hodgson Burnett first published in 1881 by St. Nicholas Magazine[2] and adapted for the stage by Augustus E. Thomas.