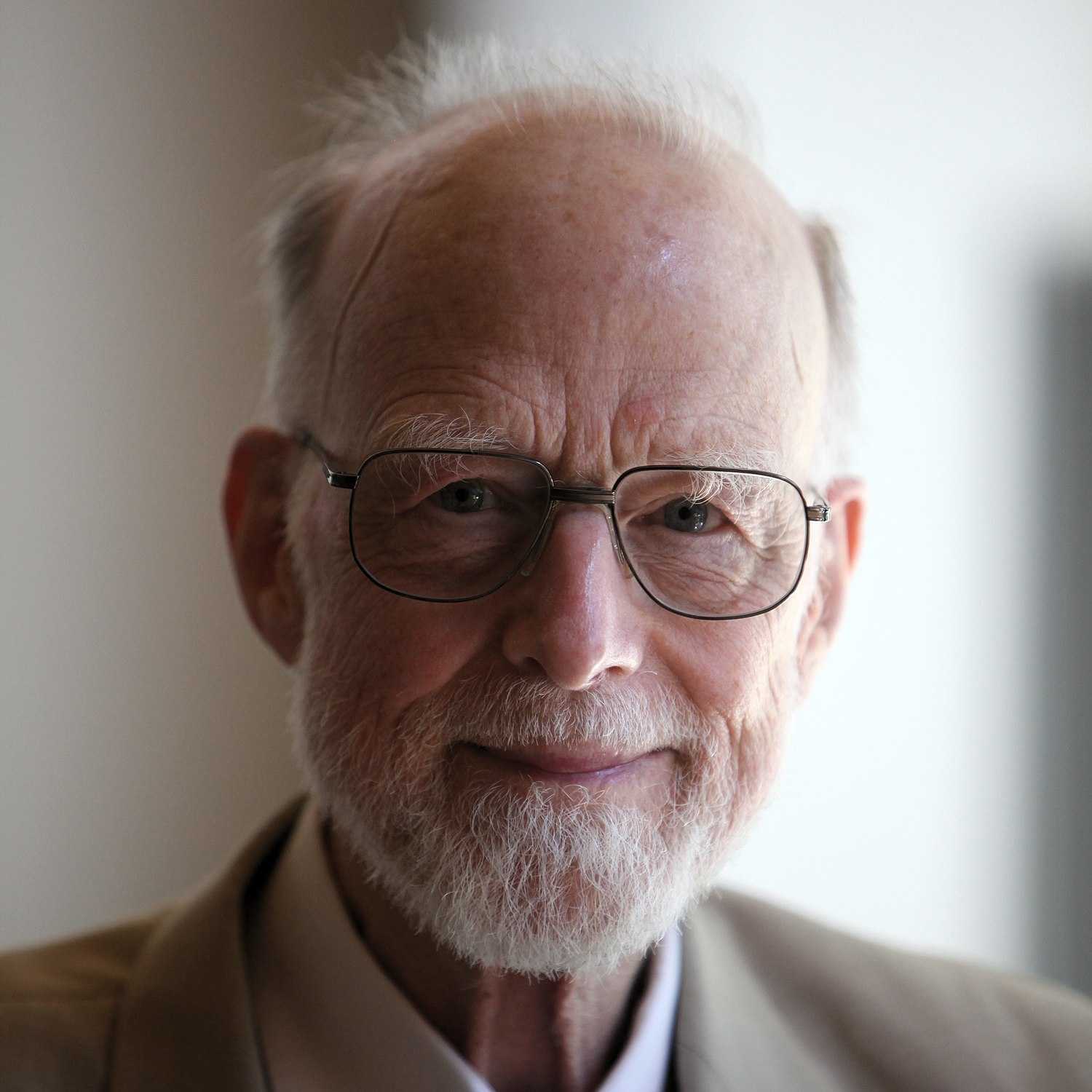 Hoare developed the sorting algorithm quicksort in 1959–1960.[6] He developed Hoare logic, an axiomatic basis for verifying program correctness. In the semantics of concurrency, he introduced the formal language communicating sequential processes (CSP) to specify the interactions of concurrent processes, and along with Edsger Dijkstra, formulated the dining philosophers problem.[7][8][9][10][11][12] He is also credited with development (and later criticism) of the null pointer, having introduced it in the ALGOL family of languages. Since 1977, he has held positions at the University of Oxford and Microsoft Research in Cambridge.