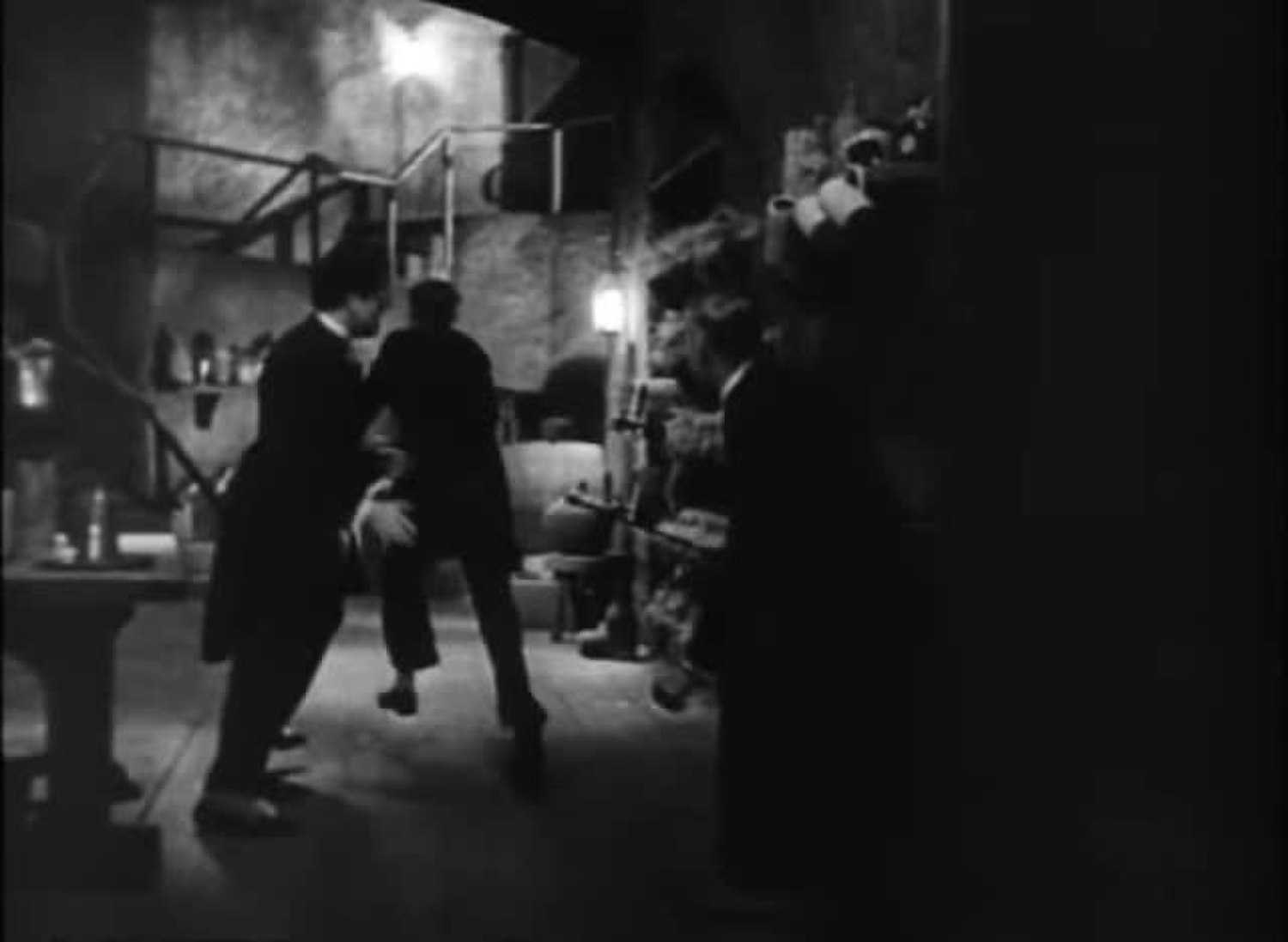 A trailer (also known as a preview, coming attraction or attraction video) is a commercial advertisement, originally for a feature film that is going to be exhibited in the future at a movie theater/cinema. It is a product of creative and technical work.

Advertisement for a feature film

Movie trailers have now become popular on DVDs and Blu-ray discs, as well as on the Internet and mobile devices. Of some 10 billion videos watched online annually, film trailers rank third, after news and user-created video.[1]

The trailer format has been adopted as a promotional tool for television shows, video games, books, and theatrical events/concerts.