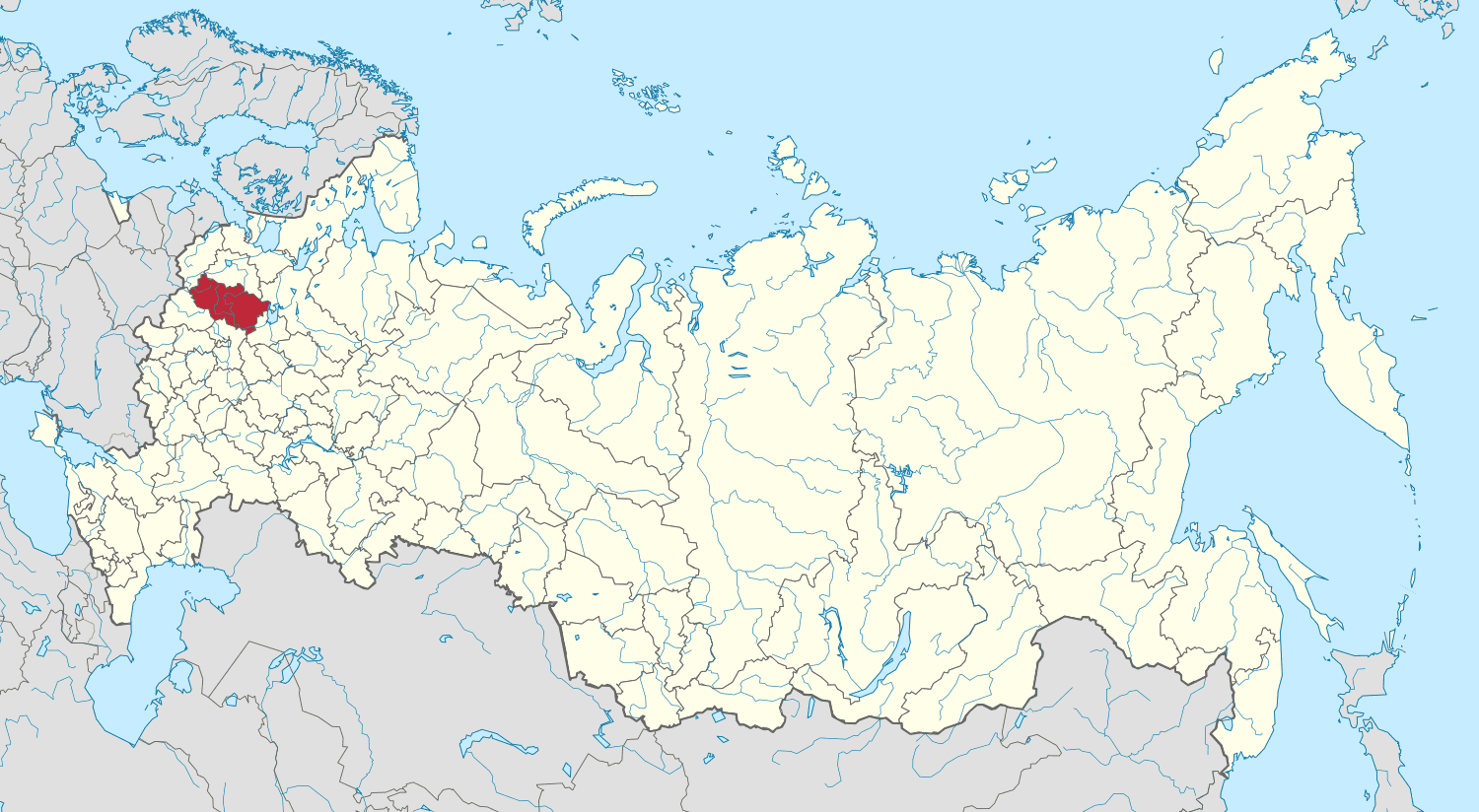 Tver Oblast (Russian: Тверска́я о́бласть, romanized: Tverskaya oblast; Karelian: Tverin alue) is a federal subject of Russia (an oblast). Its administrative center is the city of Tver. From 1935 to 1990, it was known as Kalinin Oblast (Кали́нинская о́бласть). Population: 1,353,392 (2010 Census).[8]

Tver Oblast is a region of lakes, such as Seliger and Brosno. Much of the remaining area is occupied by the Valdai Hills, where the Volga, the Western Dvina, and the Dnieper have their source.

Tver Oblast is one of the tourist regions of Russia with a modern tourist infrastructure. There are also many historic towns: Torzhok, Toropets, Zubtsov, Kashin, Vyshny Volochyok, and Kalyazin. The oldest of these is Rzhev, primarily known for the Battles of Rzhev in World War II. Staritsa was the seat of the last appanage principality in Russia. Ostashkov is a major tourist center.