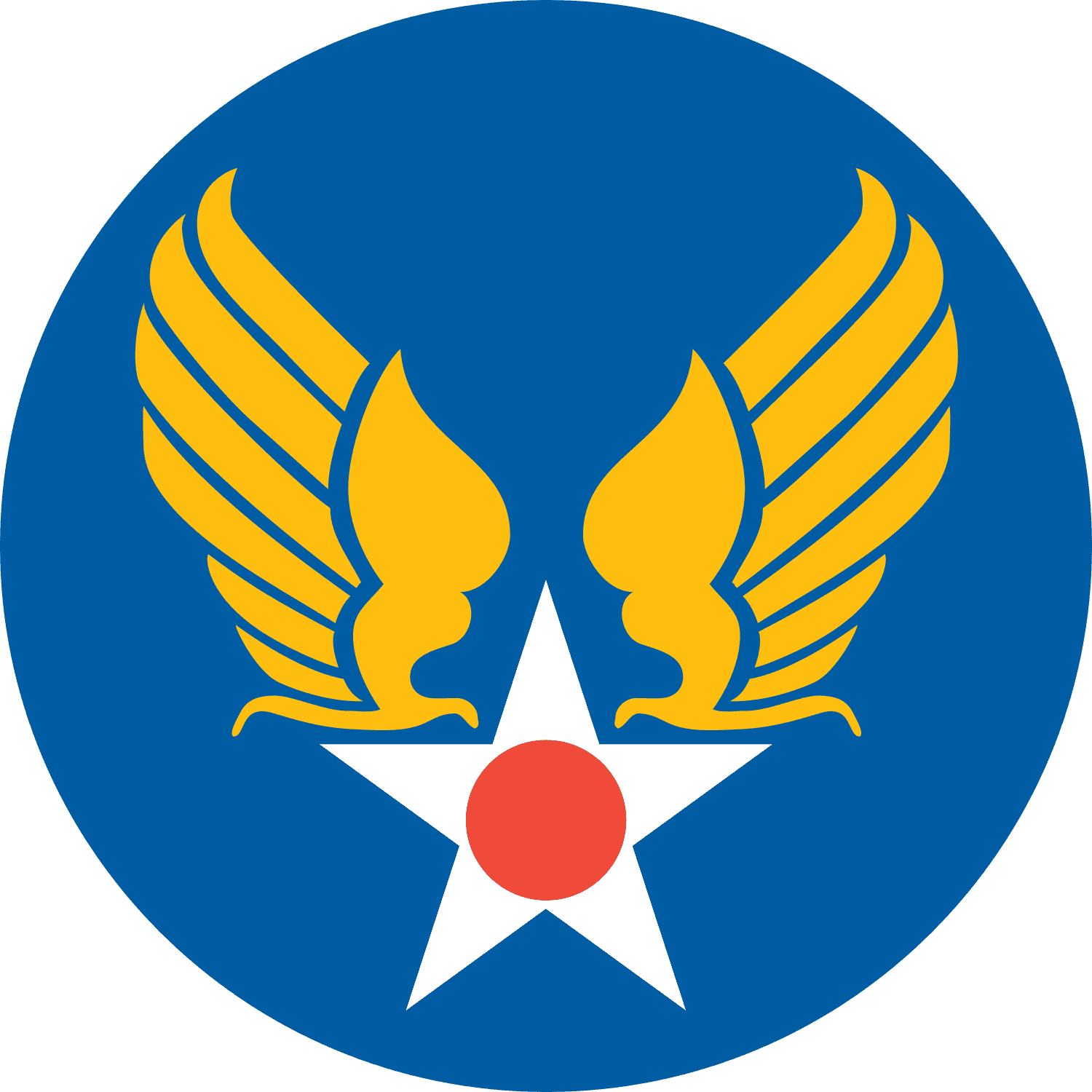 The AAF administered all parts of military aviation formerly distributed among the Air Corps, General Headquarters Air Force, and the ground forces' corps area commanders and thus became the first air organization of the U.S. Army to control its own installations and support personnel. The peak size of the AAF during the Second World War was over 2.4 million men and women in service and nearly 80,000 aircraft by 1944, and 783 domestic bases in December 1943.[3] By "V-E Day", the Army Air Forces had 1.25 million men stationed overseas and operated from more than 1,600 airfields worldwide.[4]

The Army Air Forces was created in June 1941 to provide the air arm greater autonomy in which to expand more efficiently, to provide a structure for the additional command echelons required by a vastly increased force, and to end an increasingly divisive administrative battle within the Army over control of aviation doctrine and organization that had been ongoing since the creation of an aviation section within the U.S. Army Signal Corps in 1914. The AAF succeeded both the Air Corps, which had been the statutory military aviation branch since 1926 and the GHQ Air Force, which had been activated in 1935 to quiet the demands of airmen for an independent Air Force similar to the Royal Air Force which had already been established in the United Kingdom.

Although other nations already had separate air forces independent of their army or navy (such as the British Royal Air Force and the German Luftwaffe), the AAF remained a part of the Army until a defense reorganization in the post-war period resulted in the passage by the United States Congress of the National Security Act of 1947 with the creation of an independent United States Air Force in September 1947.

In its expansion and conduct of the war, the AAF became more than just an arm of the greater organization. By the end of World War II, the Army Air Forces had become virtually an independent service. By regulation and executive order, it was a subordinate agency of the United States Department of War (as were the Army Ground Forces and the Army Service Forces) tasked only with organizing, training, and equipping combat units and limited in responsibility to the continental United States. In reality, Headquarters AAF controlled the conduct of all aspects of the air war in every part of the world, determining air policy and issuing orders without transmitting them through the Army Chief of Staff. This "contrast between theory and fact is...fundamental to an understanding of the AAF."[2]