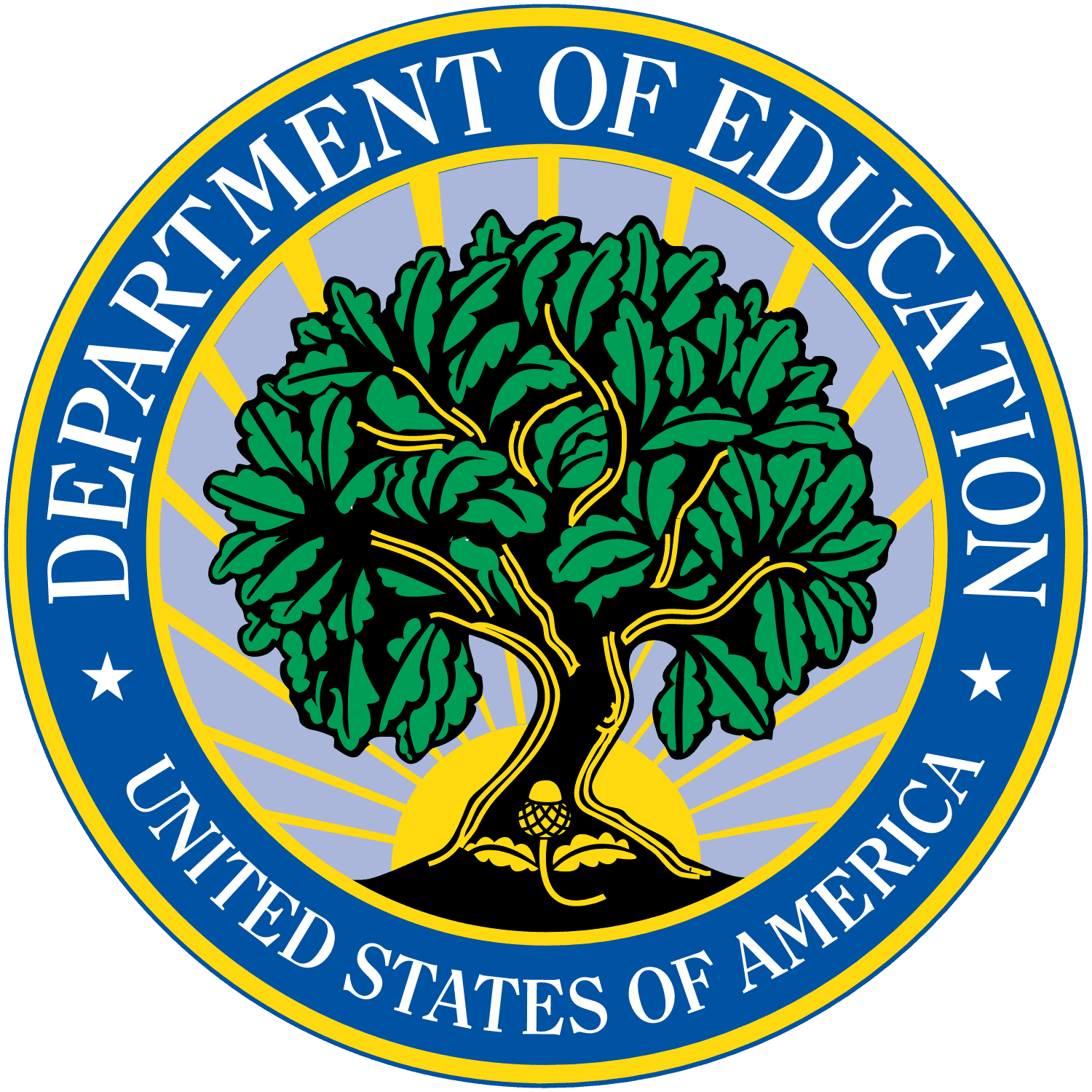 The Department of Education is administered by the United States Secretary of Education. It has 4,400 employees - the smallest staff of the Cabinet agencies[5] - and an annual budget of $68 billion.[6] The President's 2023 Budget request is for 88.3 billion, which includes funding for children with disabilities (IDEA), pandemic recovery, early childhood education, Pell Grants, Title I, work assistance, among other programs.[7] Its official abbreviation is ED ("DOE" refers to the United States Department of Energy) but is also abbreviated informally as "DoEd".