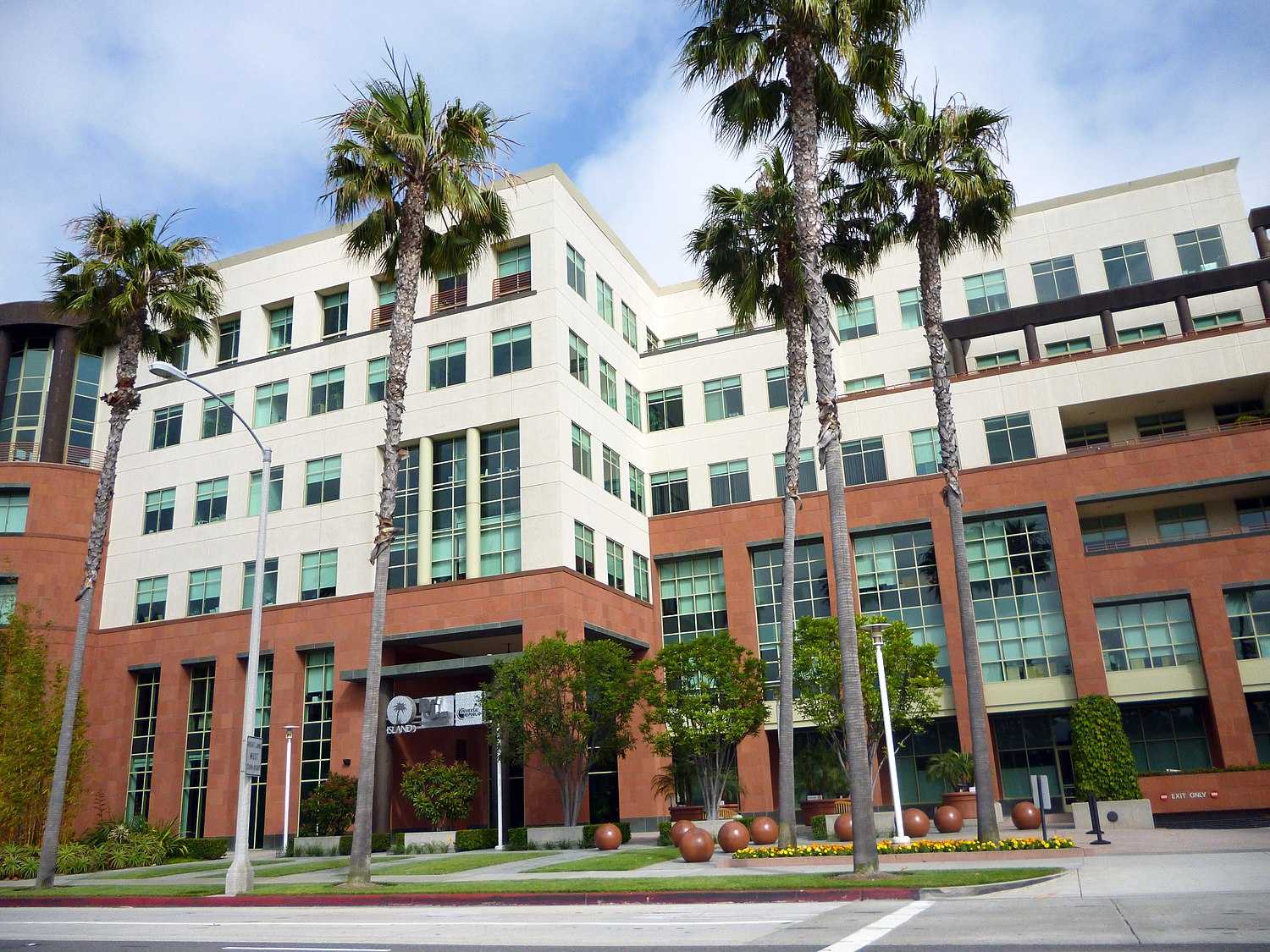 Universal Music Group N.V.[3] (often abbreviated as UMG and referred to as just Universal Music) is a Dutch–American multinational music corporation under Dutch law. UMG's corporate headquarters are located in Hilversum, Netherlands and its operational headquarters are located in Santa Monica, California.[4][5] The biggest music company in the world,[6] it is one of the "Big Three" record labels, along with Sony Music and Warner Music Group. Tencent acquired ten percent of Universal Music Group in March 2020 for €3 billion[7][8][9] and acquired an additional ten percent stake in January 2021.[10] Pershing Square Holdings later acquired ten percent of UMG prior to its IPO on the Euronext Amsterdam stock exchange. The company went public on September 21, 2021, at a valuation of €46 billion.[11][12]

In 2019, Fast Company named Universal Music Group the most innovative music company and listed UMG among the Top 50 most innovative companies in the world[13] and "amid the music industry's digital transformation, Universal is redefining what a modern label should look like."[14] UMG has signed licensing agreements with more than 400 platforms worldwide.[15]