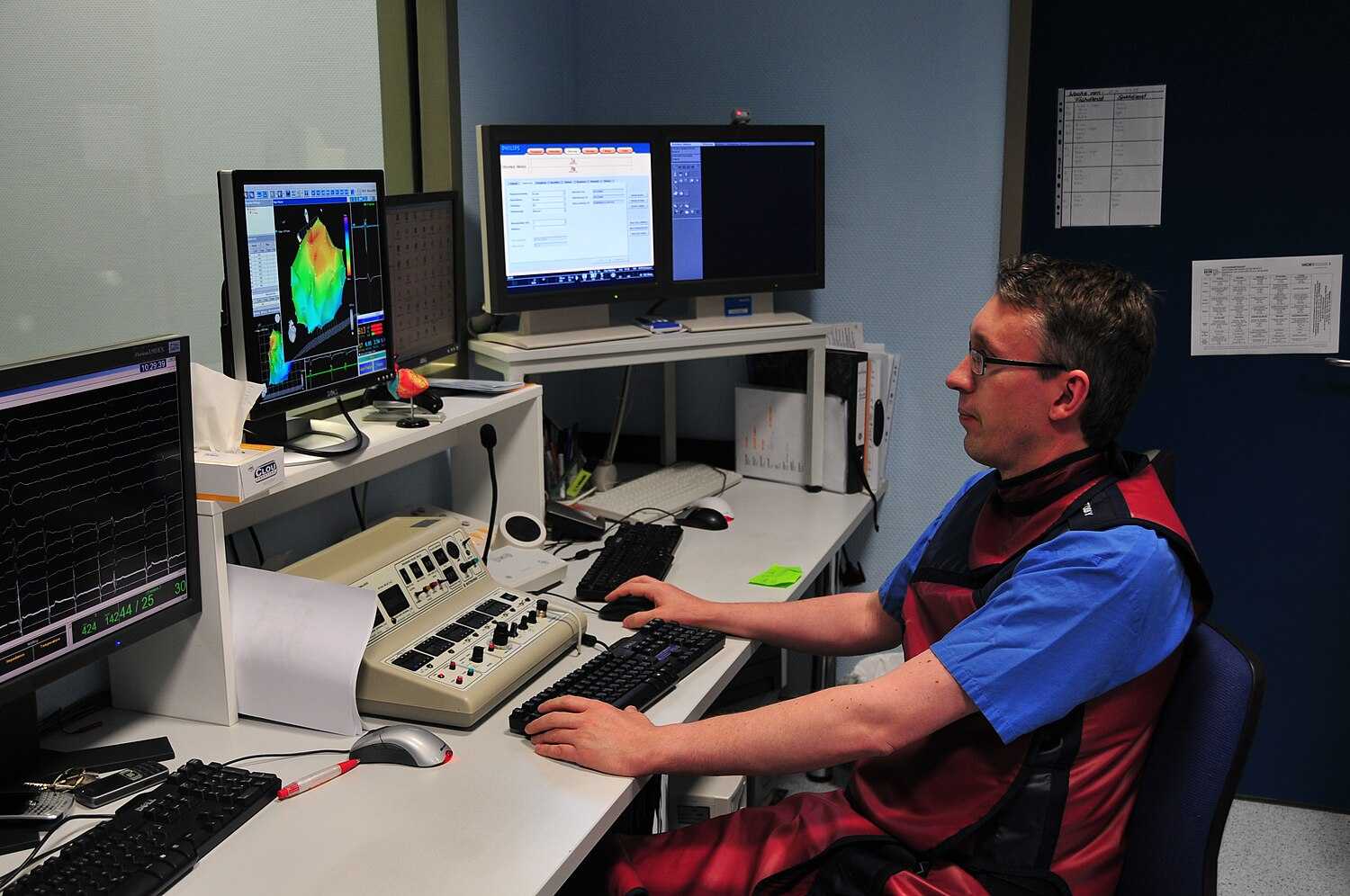 A user error is an error made by the human user of a complex system, usually a computer system, in interacting with it. Although the term is sometimes used by human–computer interaction practitioners, the more formal human error term is used in the context of human reliability.

Error made by the human user of a complex system

Related terms such as PEBMAC ("problem exists between monitor and chair"), identity error or ID-10T/1D-10T error ("idiot error"), PICNIC ("problem in chair, not in computer"), IBM error ("idiot behind machine error") and other similar phrases are also used as slang in technical circles with derogatory meaning.[1] This usage implies a lack of computer savviness, asserting that problems arising when using a device are the fault of the user. Critics of the term argue that the problems are caused instead by a device that does not take into account human limitations and is thus designed in a way that induces errors.[citation needed]

The term can also be used for non-computer-related mistakes.