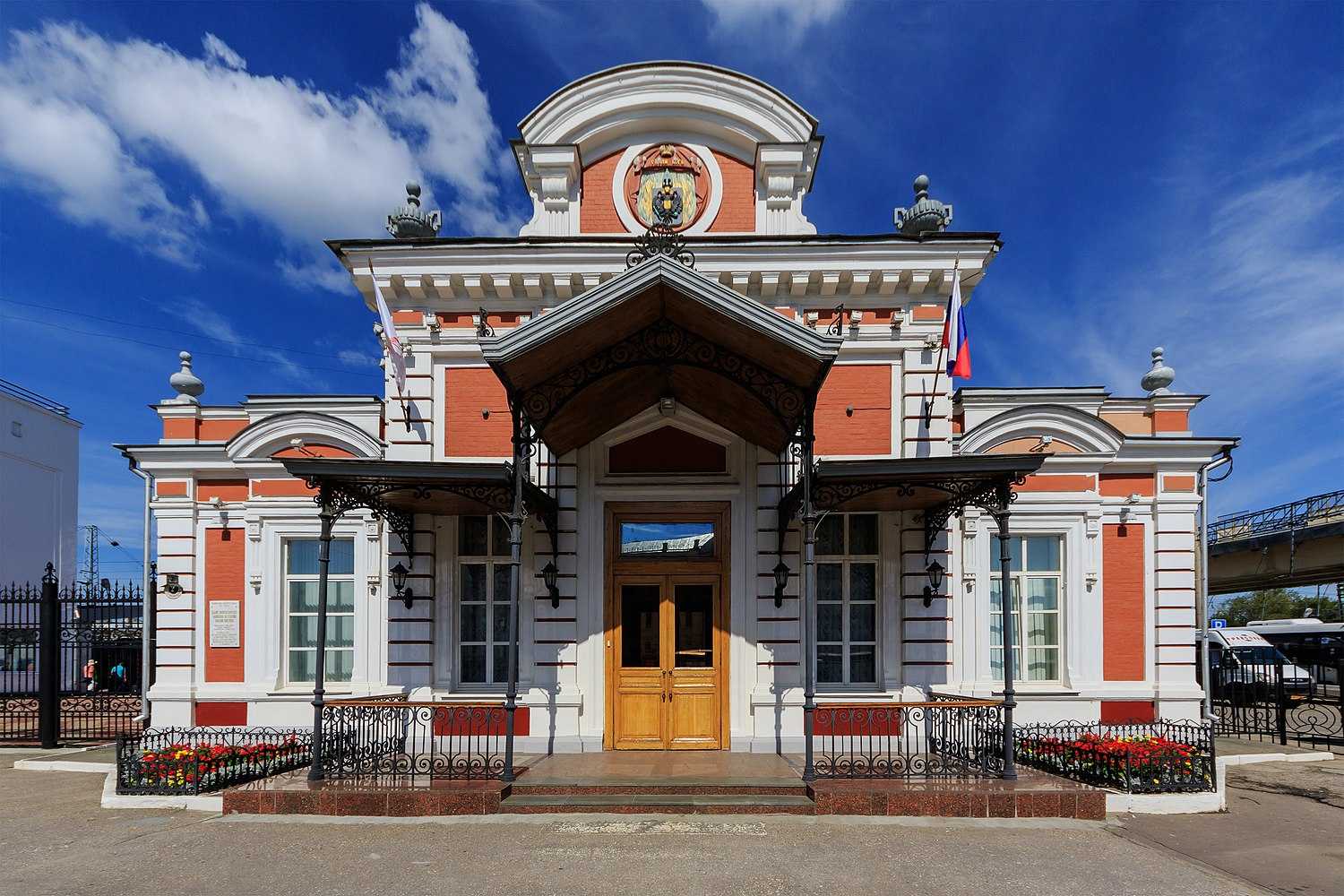 A very important person or personage[1] (VIP or V.I.P.) is a person who is accorded special privileges due to their high social status, influence or importance.[2][3] The term was not common until sometime after World War 2 by RAF pilots.[1][additional citation(s) needed]

Person with privileges due to their status

In some cases, such as with tickets, VIP may be used as a title in a similar way to premium or exclusive. Usually, VIP tickets can be purchased by anyone, but still meaning separation from other customers, own security checks etc.[citation needed]

Sometimes, the term very very important person (VVIP or V.V.I.P.) is also used,[6] especially with reference to VIPs with very high rank or spending power.[7] It is used especially when anyone can buy VIP treatment, to distinguish people with especially high requirements.[8] And V.V.V.I.P. can denote even another level of exclusivity.[9]