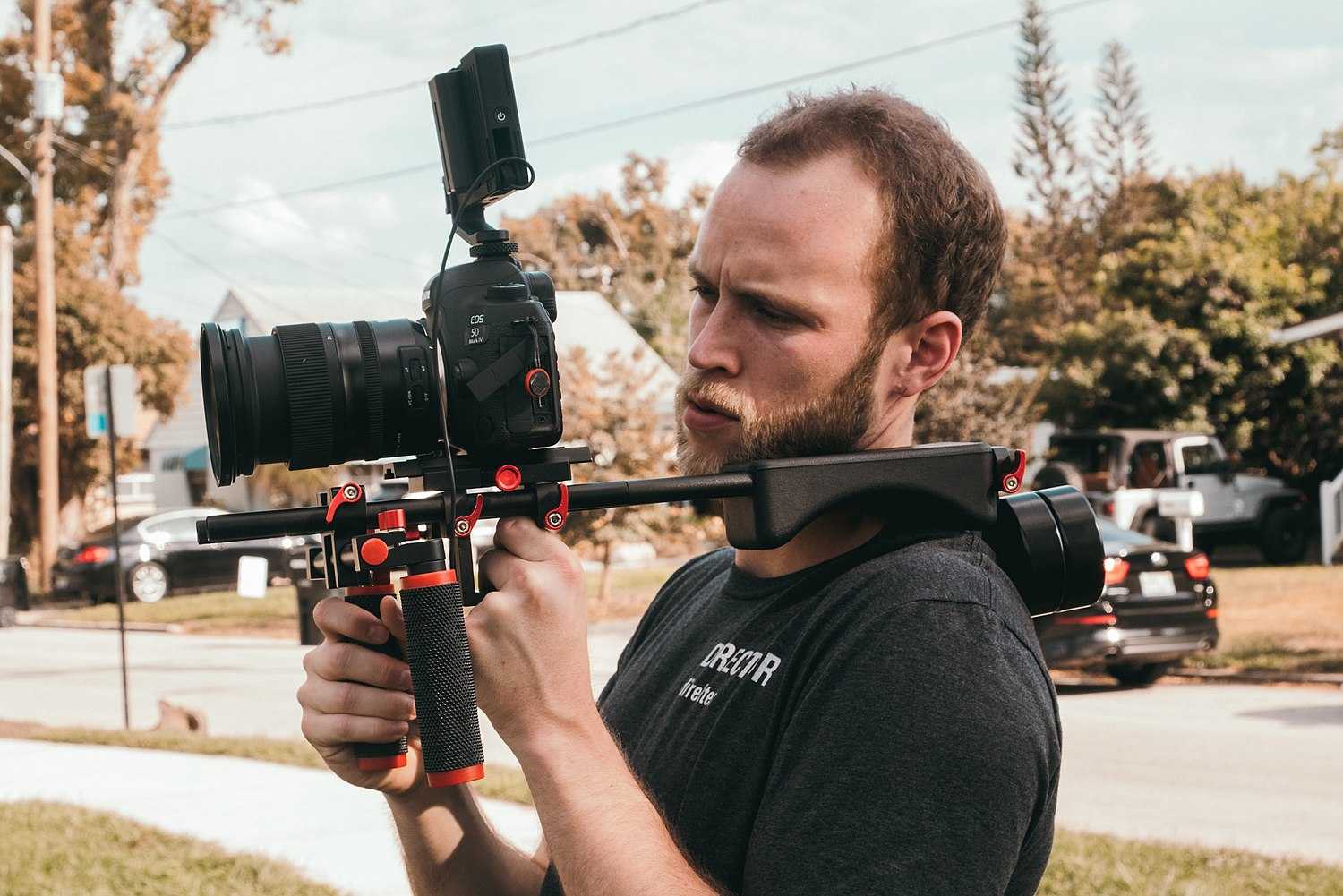 Videography is the process of capturing moving images on electronic media (e.g., videotape, direct to disk recording, or solid state storage) and even streaming media. The term includes methods of video production and post-production. It used to be considered the video equivalent of cinematography (moving images recorded on film stock), but the advent of digital video recording in the late 20th century blurred the distinction between the two, as in both methods the intermediary mechanism became the same. Nowadays, any video work could be called videography, whereas commercial motion picture production would be called cinematography.

A videographer is a person who works in the field of videography and/or video production. News broadcasting relies heavily on live television where videographers engage in electronic news gathering (ENG) of local news stories.