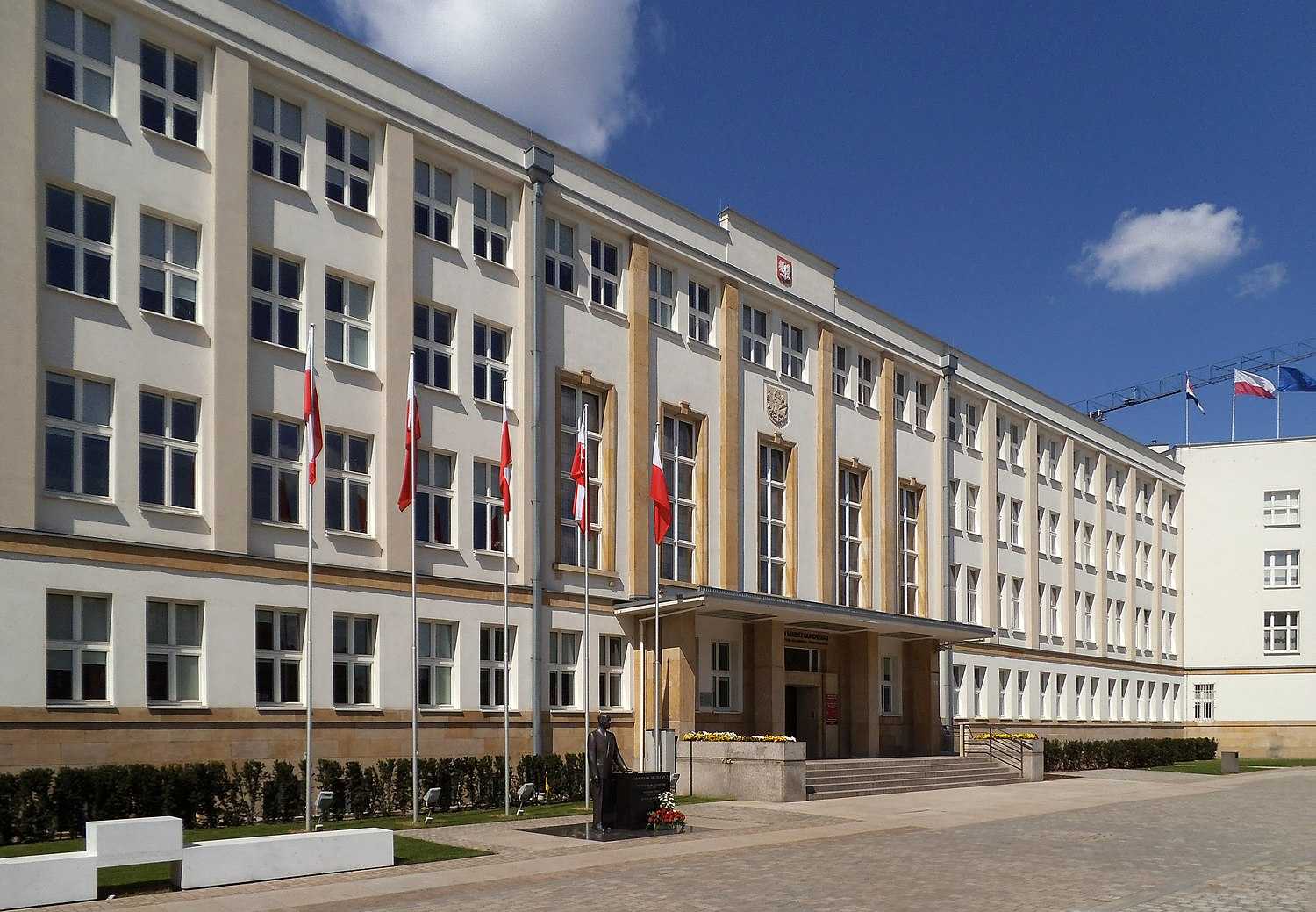 A voivodeship marshal (Polish: marszałek województwa, Polish pronunciation: [marˈʂawɛk vɔˈjɛvut͡stva]) is the head of the provincial-level government for each of the sixteen voivodeships of Poland. Elected by councillors from the provincial assembly, the marshal is the head of the collective voivodeship executive board, which acts as the de facto cabinet for the region.[1] The current competences and traditions of the contemporary voivodeship marshal stem from the Public Administrative Reform Act of 1998, which went into effect in January 1999.[2]