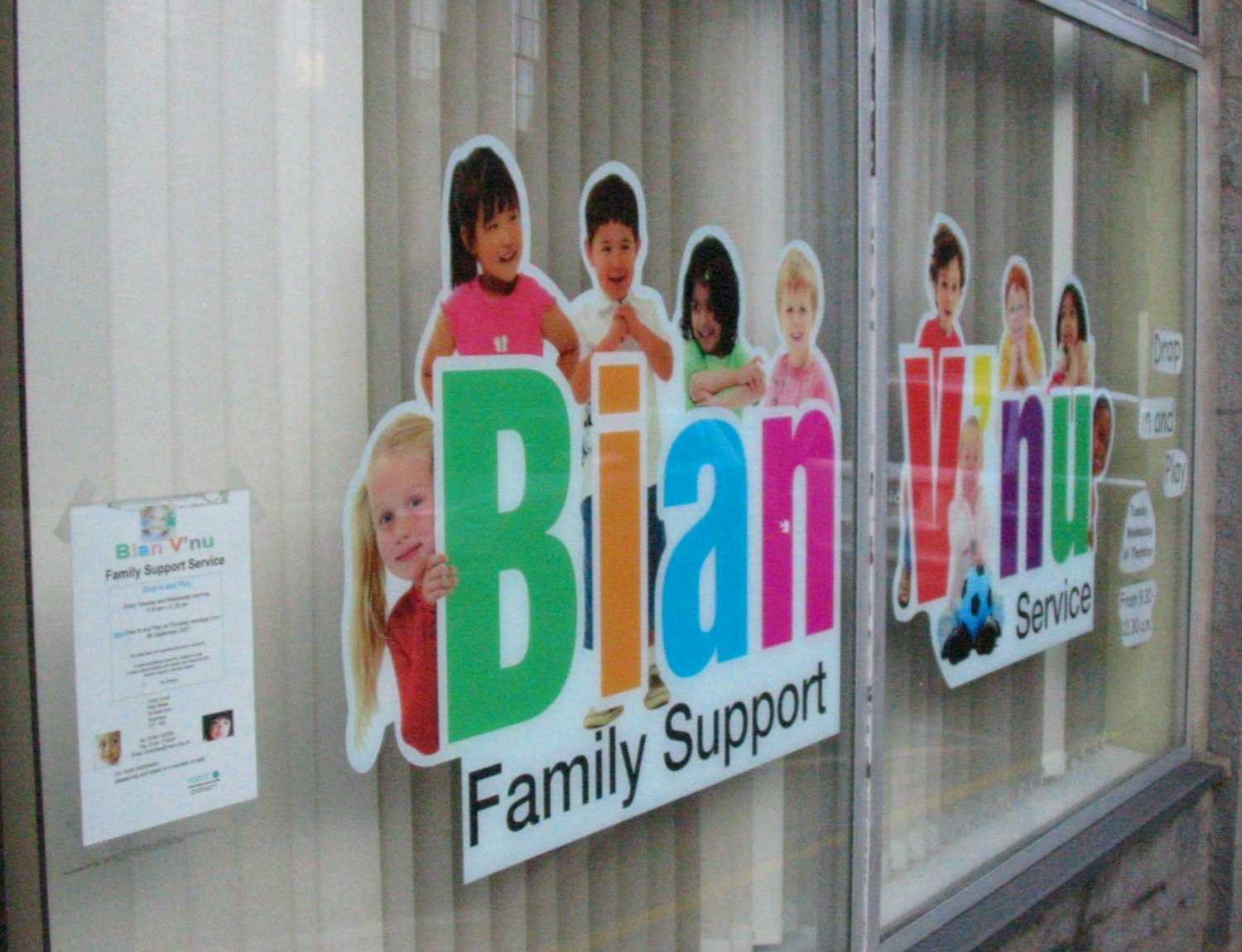 Welfare, or commonly social welfare, is a type of government support intended to ensure that members of a society can meet basic human needs such as food and shelter.[1] Social security may either be synonymous with welfare,[lower-alpha 1] or refer specifically to social insurance programs which provide support only to those who have previously contributed (e.g. most pension systems), as opposed to social assistance programs which provide support on the basis of need alone (e.g. most disability benefits).[6][7] The International Labour Organization defines social security as covering support for those in old age, support for the maintenance of children, medical treatment, parental and sick leave, unemployment and disability benefits, and support for sufferers of occupational injury.[8][9]

More broadly, welfare may also encompass efforts to provide a basic level of well-being through free or subsidized social services such as healthcare, education, infrastructure, vocational training, and public housing.[10][11] In a welfare state, the state assumes responsibility for the health, education, infrastructure and welfare of society, providing a range of social services such as those described.[11]

Some historians view systems of codified almsgiving, like the zakat policy of the seventh century (634 CE) Rashidun caliph Umar, as early examples of universal government welfare.[12] The first welfare state was Imperial Germany (1871–1918), where the Bismarck government introduced social security in 1889.[13] In the early 20th century, the United Kingdom introduced social security around 1913, and adopted the welfare state with the National Insurance Act 1946, during the Attlee government (1945–51).[11] In the countries of western Europe, Australia, and New Zealand, social welfare is mainly provided by the government out of the national tax revenues, and to a lesser extent by non-government organizations (NGOs), and charities (social and religious).[11] A right to social security and an adequate standard of living is asserted in Articles 22 and 25 of the Universal Declaration of Human Rights.[6][lower-alpha 2]