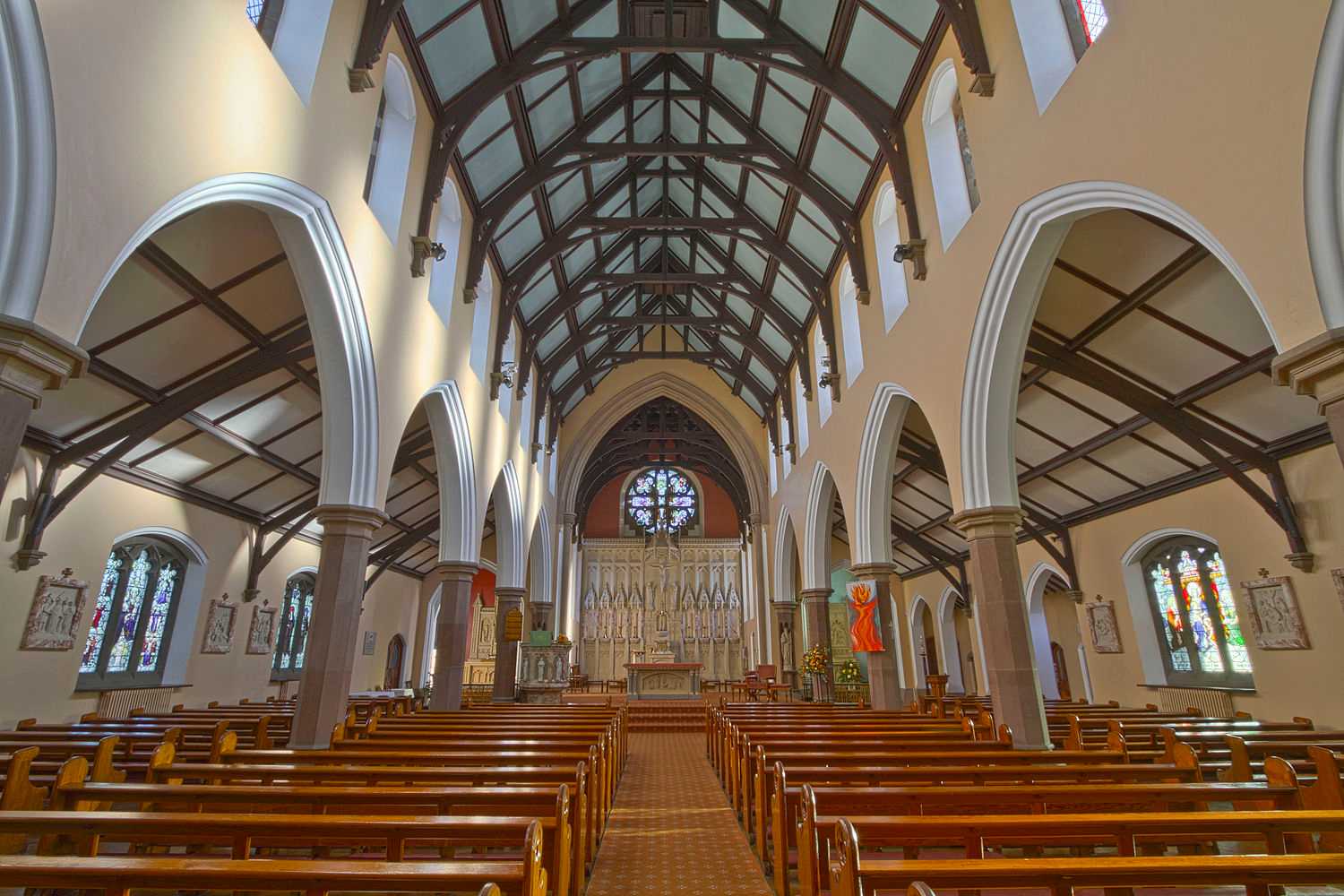 A single image captured by a camera provides a finite range of luminosity inherent to the medium, whether it is a digital sensor or film. Outside this range, tonal information is lost and no features are visible; tones that exceed the range are "burned out" and appear pure white in the brighter areas, while tones that fall below the range are "crushed" and appear pure black in the darker areas. The ratio between the maximum and the minimum tonal values that can be captured in a single image is known as the dynamic range. In photography, dynamic range is measured in exposure value (EV) differences, also known as stops.

This technique can be applied to produce images that preserve local contrast for a natural rendering, or exaggerate local contrast for artistic effect. HDR is useful for recording many real-world scenes containing very bright, direct sunlight to extreme shade, or very faint nebulae.[1][2][3][4] Due to the limitations of printing and display contrast, the extended dynamic range of HDR images must be compressed to the range that can be displayed. The method of rendering a high dynamic range image to a standard monitor or printing device is called tone mapping. This method reduces the overall contrast of an HDR image to facilitate display on devices or printouts with lower dynamic range.