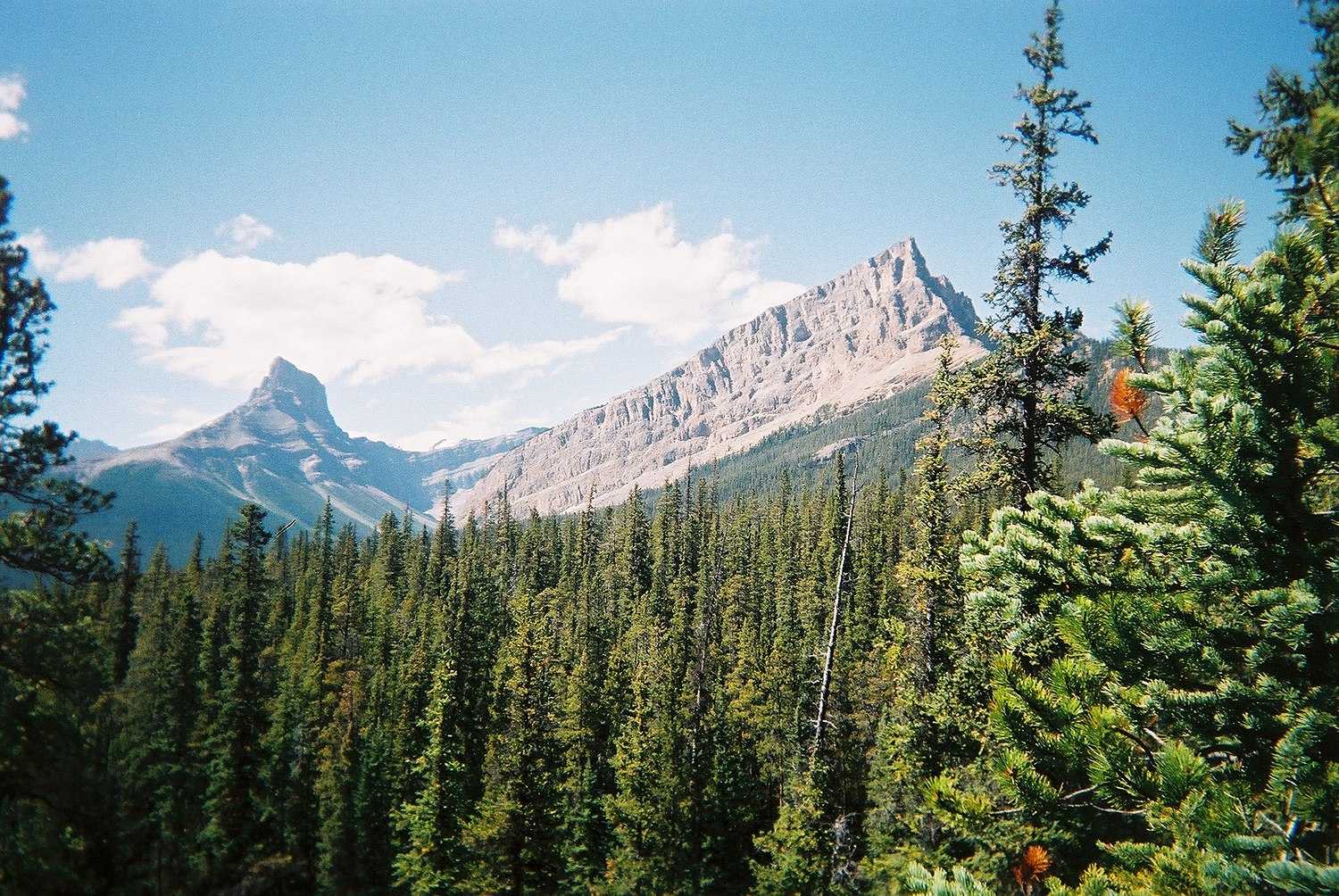 Wilderness or wildlands (usually in the plural) are natural environments on Earth that have not been significantly modified by human activity or any nonurbanized land not under extensive agricultural cultivation.[1][2] The term has traditionally referred to terrestrial environments, though growing attention is being placed on marine wilderness. Recent maps of wilderness[3] suggest it covers roughly one quarter of Earth's terrestrial surface, but is being rapidly degraded by human activity.[4] Even less wilderness remains in the ocean, with only 13.2% free from intense human activity.[5] Stephen Mather Wilderness in the U.S. state of Washington Innoko Wilderness in the U.S. state of Alaska in the summer

Some governments establish protection for wilderness areas by law to not only preserve what already exists, but also to promote and advance a natural expression and development. These can be set up in preserves, conservation preserves, national forests, national parks and even in urban areas along rivers, gulches or otherwise undeveloped areas. Often these areas are considered important for the survival of certain species, biodiversity, ecological studies, conservation, solitude and recreation.[6] They may also preserve historic genetic traits and provide habitat for wild flora and fauna that may be difficult to recreate in zoos, arboretums or laboratories.